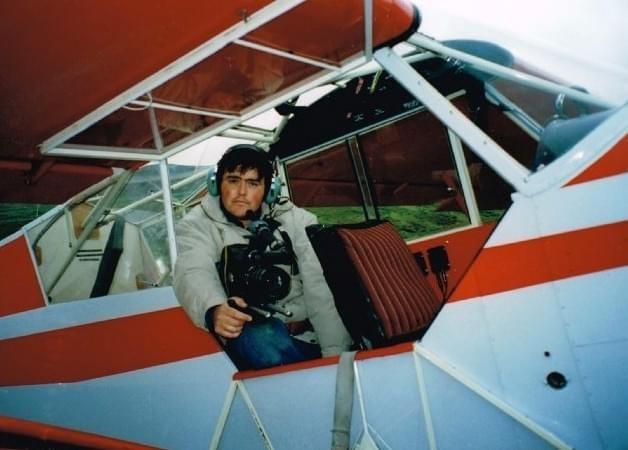 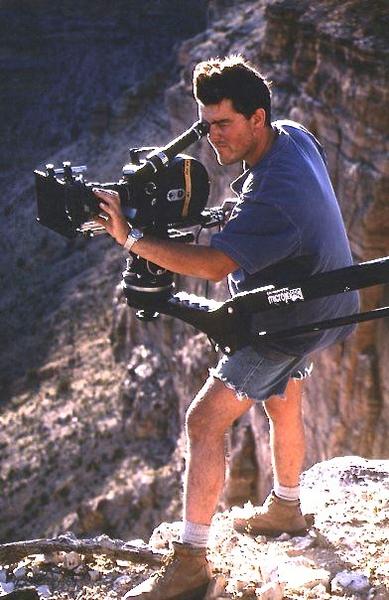 Filming his documentary ’The Condor The Coyote and The Canyon’ (discovery Channel). Grand Canyon Arizona 1997 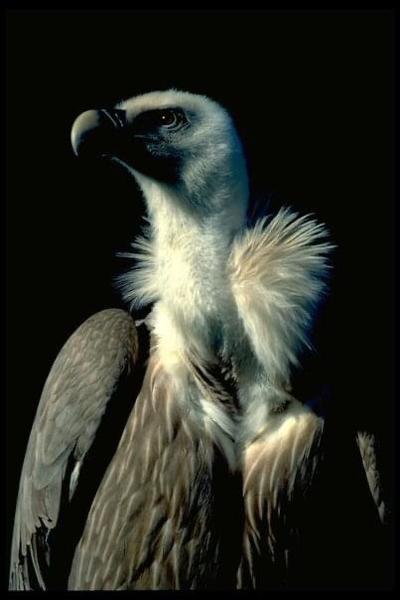 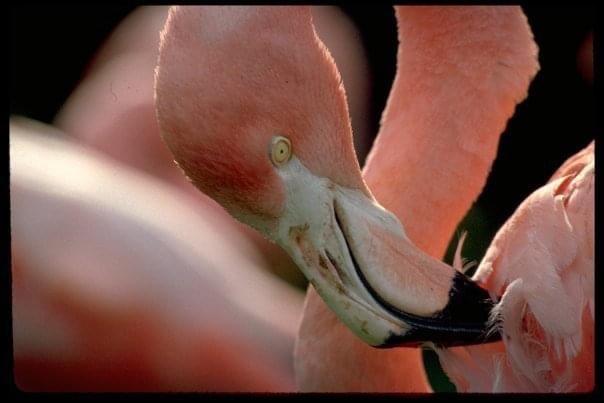 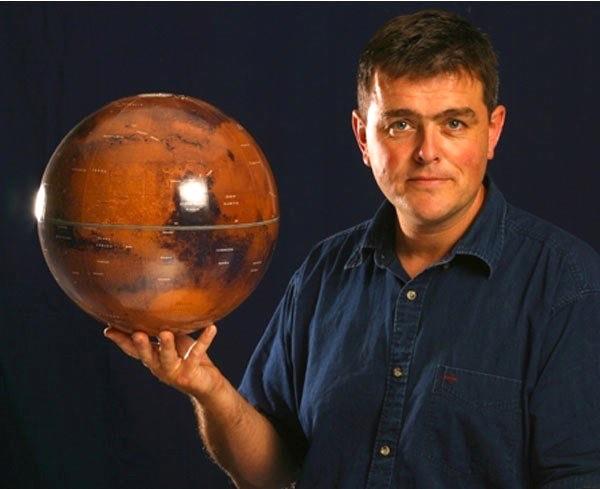 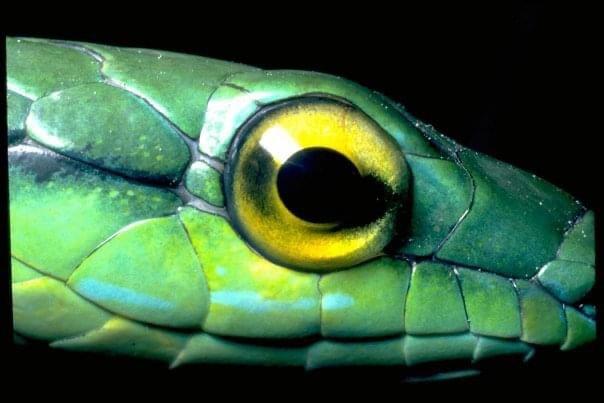 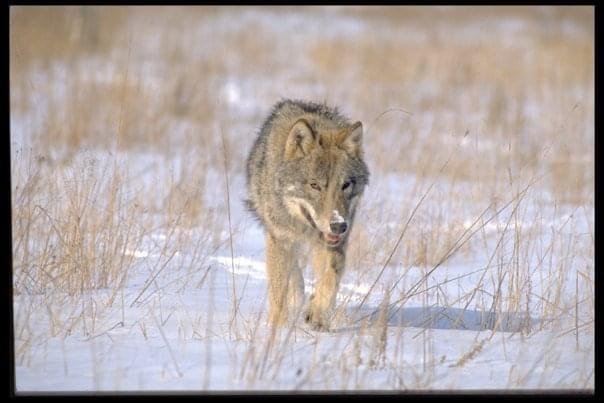 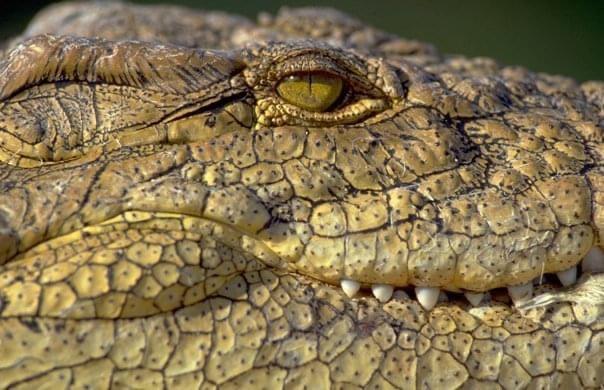 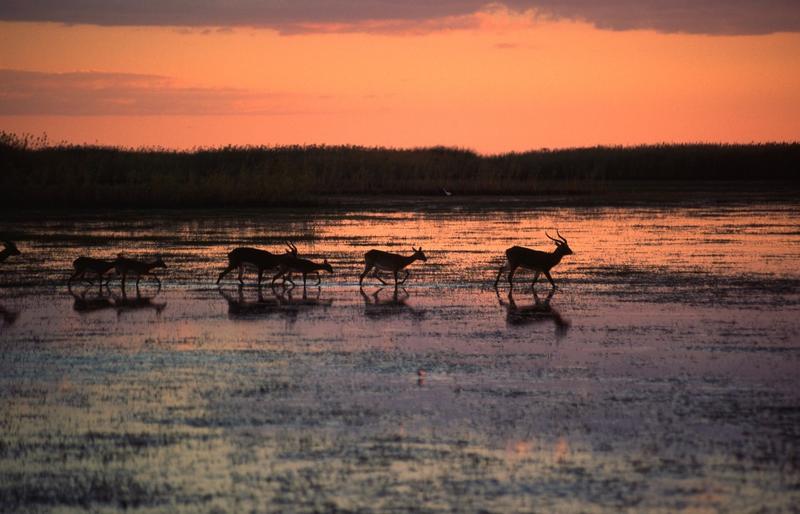 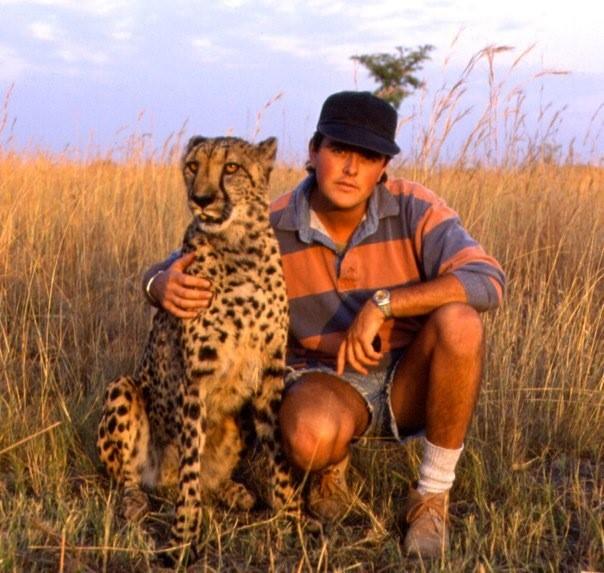 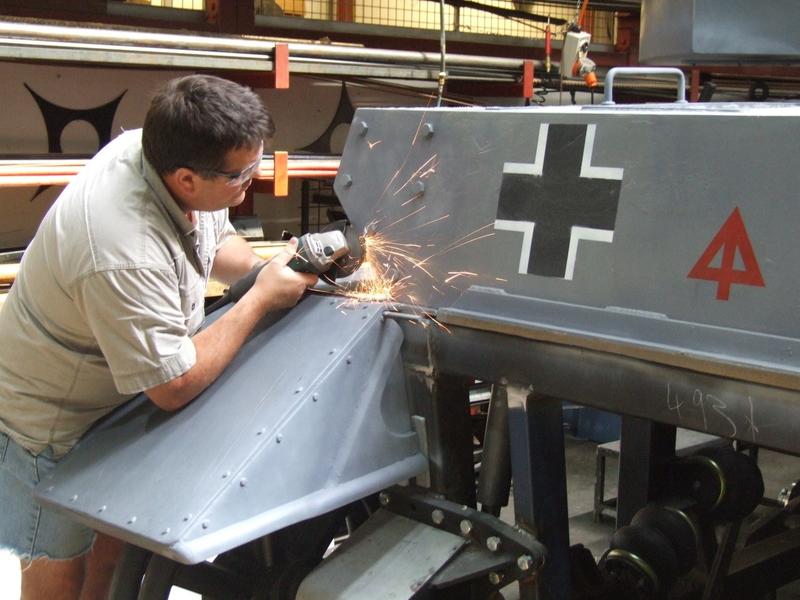 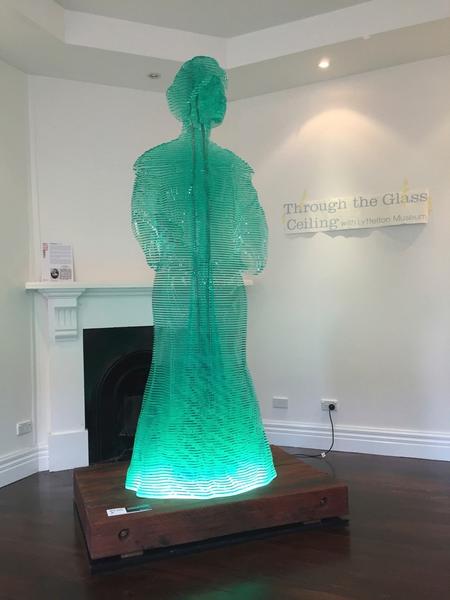 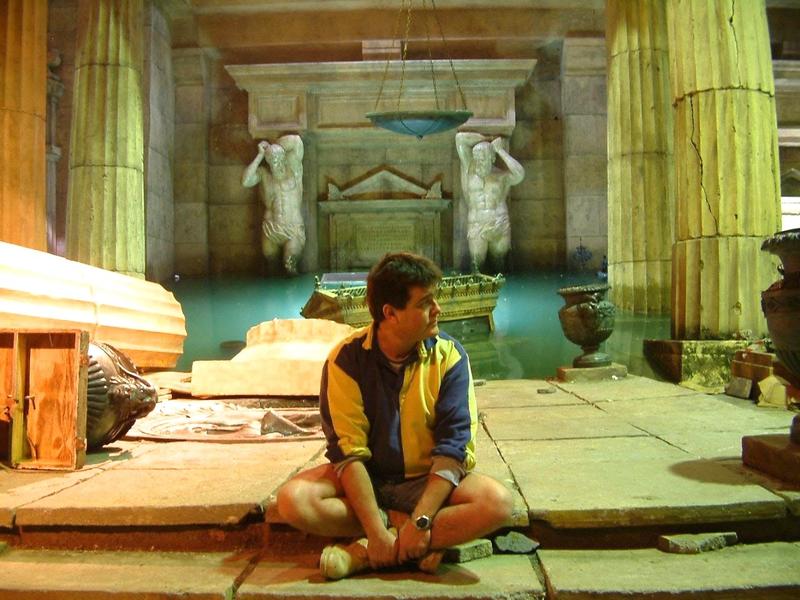 On set of 'Tomb Raider II The Cradle of Life’. Pinewood Studios London. 2003 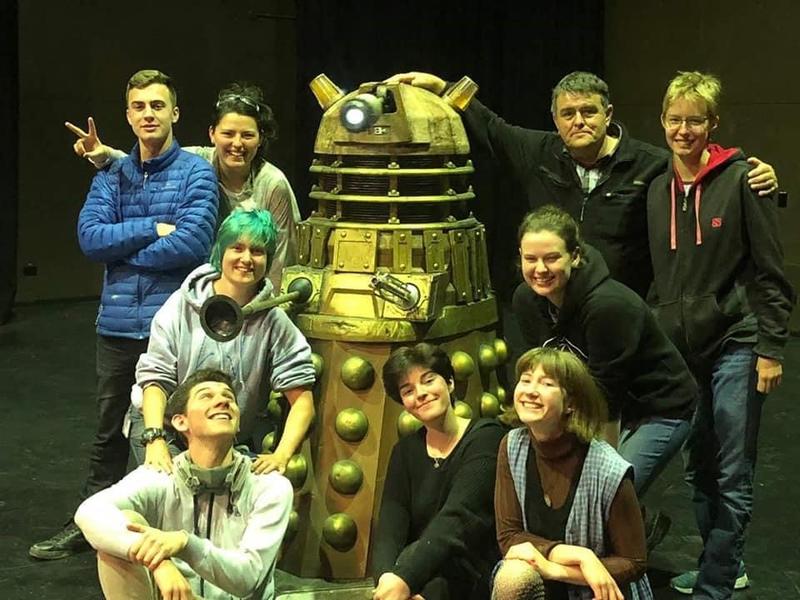 Then there's his previous life as a wildlife cameraman that took him around the world.

The expat Brit has called New Zealand home for more than 10 years.   In between working on film projects and passing on his prop-making skills to the next generation, he's got a plan to set up a wildlife reserve on Vanuatu.

Lynn Freeman asked Philip Sharpe why he moved into making props for blockbuster movies, away from the wildlife cinematography he loved so much.