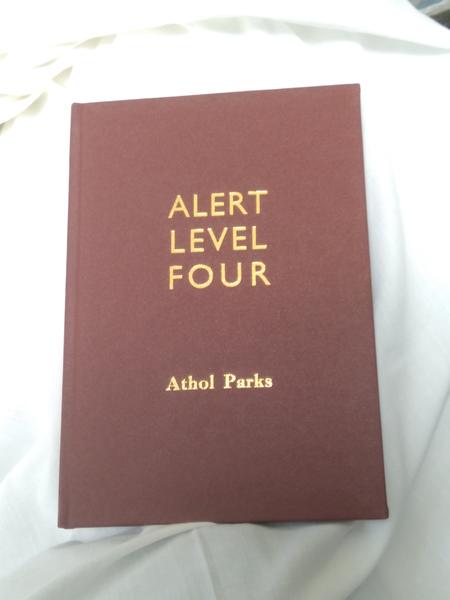 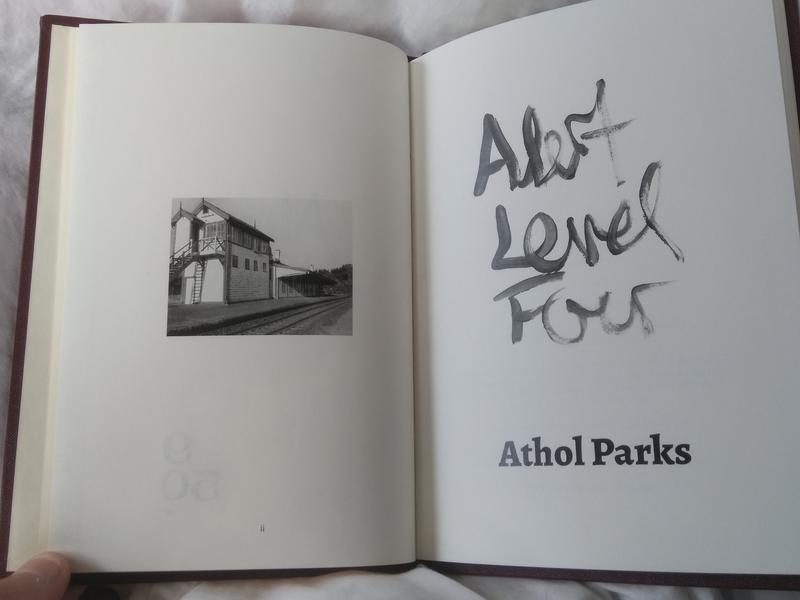 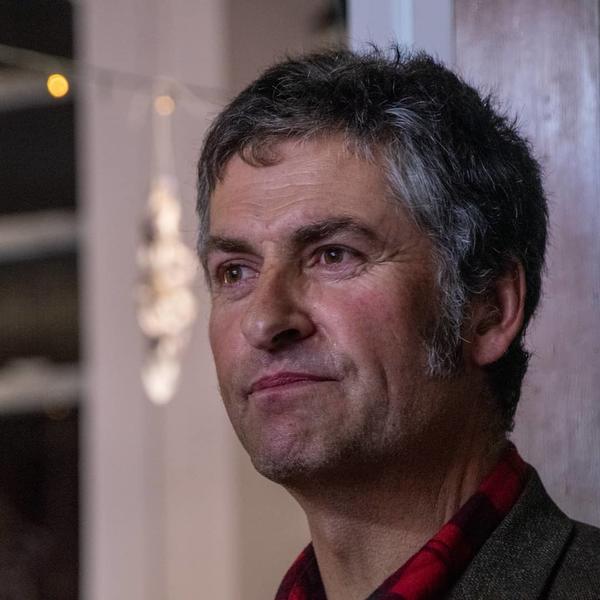 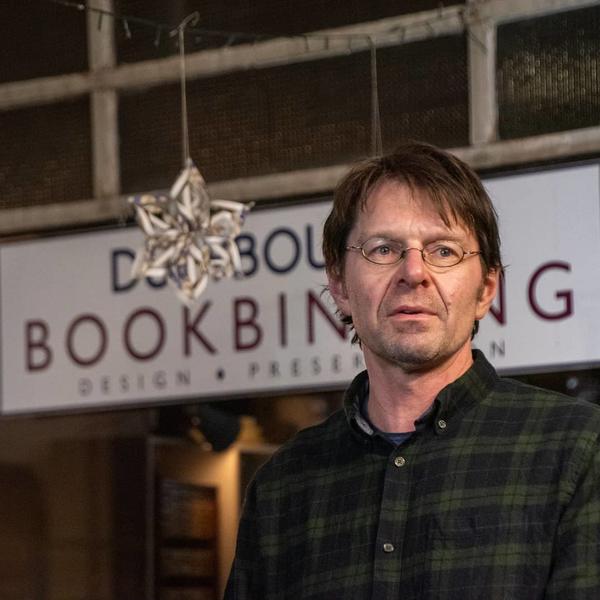 Last week we spoke to a photographer and poet who produced a book based on his walkabouts around Te Anau. Today, Mosgiel's the inspiration for a local who's turned his musings into a bespoke hardcover book.

Athol Parks makes his living from walking tours around Dunedin.  But of course that had to stop during last year's lockdown.

Since then he's worked with local bookbinder and printer David Stedman of Dutybound to produce Alert Level Four, a limited edition set of books chronicling each day of the 2020 national lockdown.

This is also a story that might give other writers some ideas on what has to be considered when it comes to what's involved in self-publishing.

Lynn Freeman talks with Athol Parks and David Stedman, and Athol reads reads from the book..

Alert Level Four is written by Athol Parks and produced by David Stedman.  They're currently working on a second edition after the first 50 sold out.