Poppy: A story ten years in the making

In the movie business, very few things come easy, but the New Zealand film Poppy had more than its fair share of hurdles before the finish line.

Poppy tells the story of a plucky young woman with Down Syndrome who refuses to take no for an answer.

Ten years in the making, with a Covid 19 closure, a seemingly impossible casting issue and a low chance of funding, getting the film made was always an uphill struggle, says writer and director Linda Niccol. 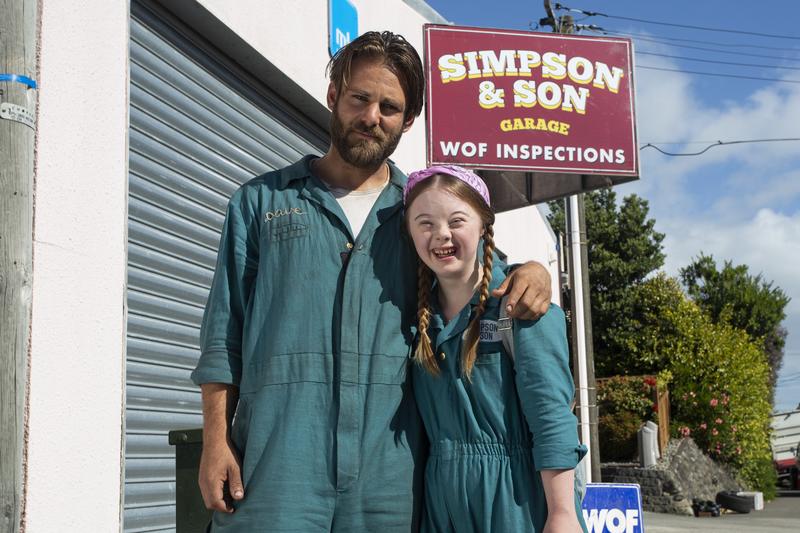 Behind the scenes - Ari Boyland and Libby Hunsdale 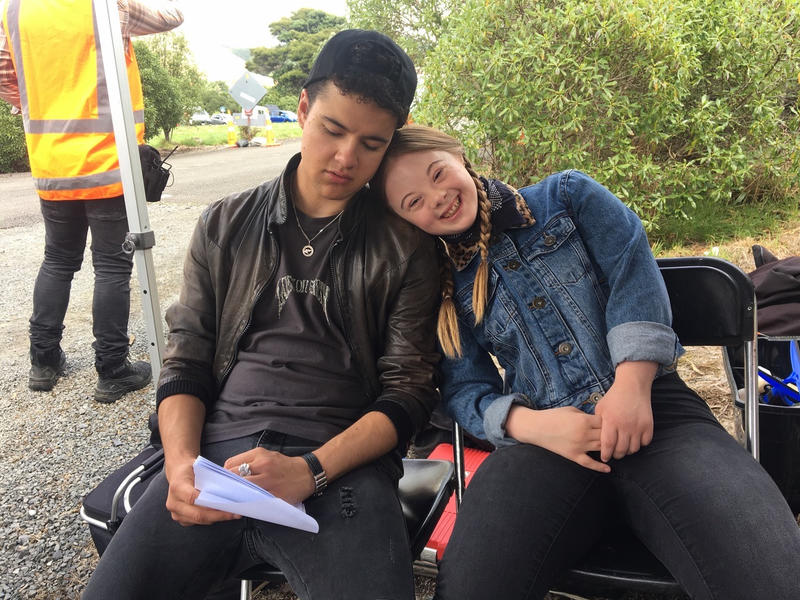 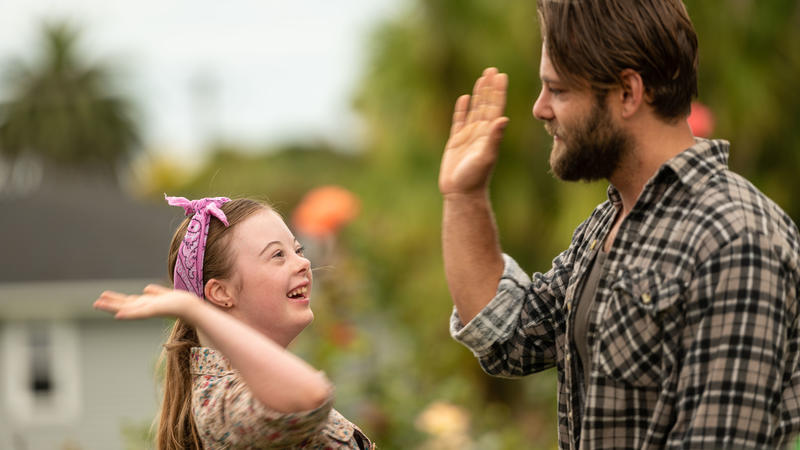 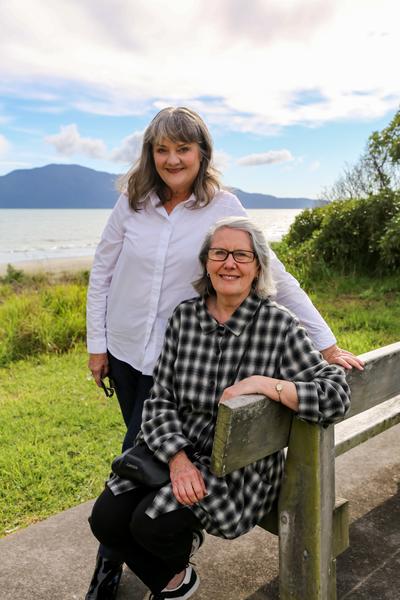 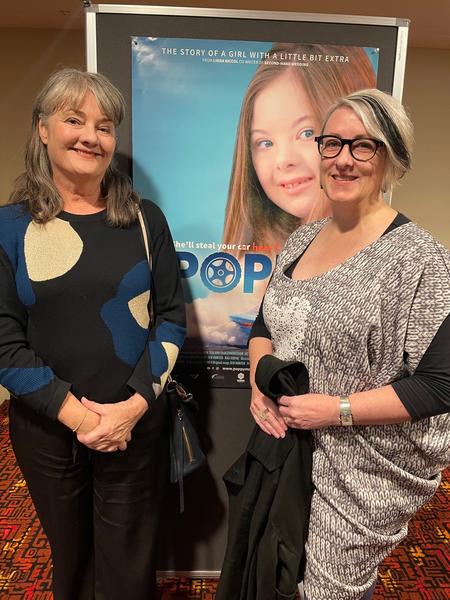 But happily, as per the feelgood genre Poppy is very much a part of, it all came right in the end.

Poppy, which stars Libby Hunsdale as Poppy, is based on one of Linda Niccol's short stories.

“In [that story] the boyfriend was the central role. And I thought just over time it developed into having Poppy as the main protagonist and being told from her perspective.”

The film is set in Kapiti where Poppy has ambitions to become a motor mechanic. But although her late father promised her an apprenticeship, Poppy's overly protective brother has inherited the family business and is putting a handbrake on her dream.

That sibling relationship is at the centre of the film, Niccol tells Simon Morris.

“It's about the relationship of the brother and sister. That's core to what she's up against. It's not about the whole of society, because I think diversity and recognition of people with disabilities is different now.”

The NZ Film Commission’s 125 Fund was vital to the film getting made, says producer Robin Laing,

“I became involved with it after it was well-developed. and after in fact that it had received the 125 funding. The 125 fund made it possible for three projects, women's stories made by women... to happen.

“So, the Film Commission selected three projects, and Poppy was one of them.”

Poppy is a story “about a woman who wouldn't normally get a story made about her,” Niccol says.

The film is carried by its star, Libby Hunsdale, who was an unknown when she auditioned for the part, Niccol says.

“It wasn't until towards the end of the [casting] process that Libby actually came forward and that we were made aware of her through her grandmother.

“I went to see her and got her to do some things to convince me that she was the right person. I'd seen some of her online videos that she'd made. So, she's a real performer, which is very key to her role.

“And then I went round to her house and we did various exercises; we did putting on makeup in front of a mirror, she had to learn a monologue. I did an Andy Warhol screen test, which means you just put the camera on and leave the person in the room by themselves.”

Niccol took the footage, which was filmed on her phone, back to her colleagues.

“Everyone who looked at it just was blown away by her and what she could bring to the screen.”

Hunsdale had some initial coaching before filming, Niccol says.

“We made sure that she got some drama coaching and screen coaching and also was able to work in a garage. So, all that led to the authenticity of what she had to do in each scene.”

“We had to try and rework the scenes, any scenes where people were actually touching each other.

“It was pretty difficult, but gosh, everybody rose to the challenge, it was amazing.”

Poppy, starring first-time actor Libby Hunsdale, is currently showing at cinemas all over the country.