Moonlit shots of deserted country roads and derelict buildings are among the images Wellington photographer Cody Ellingham is exhibiting at the upcoming Auckland Festival of Photography.

The theme this year is ‘isolation’ and Cody's evocative, late-night photographs often ask uncomfortable questions about subjects such as home ownership and belonging. 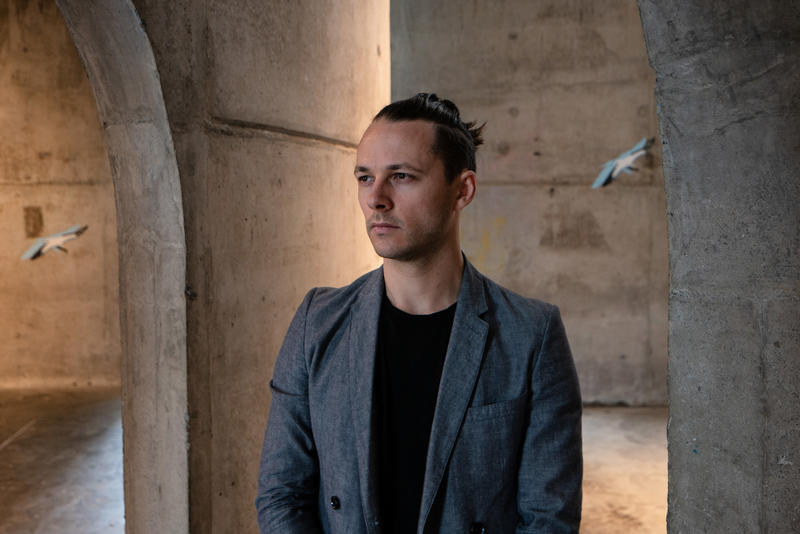 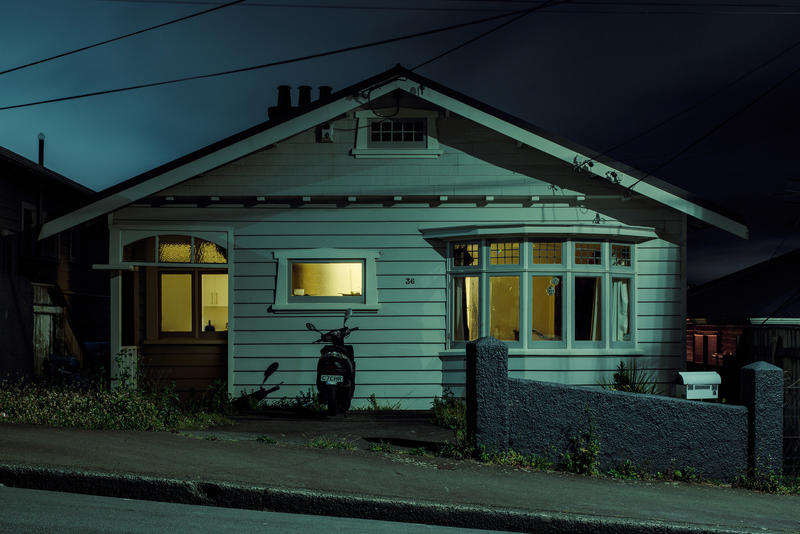 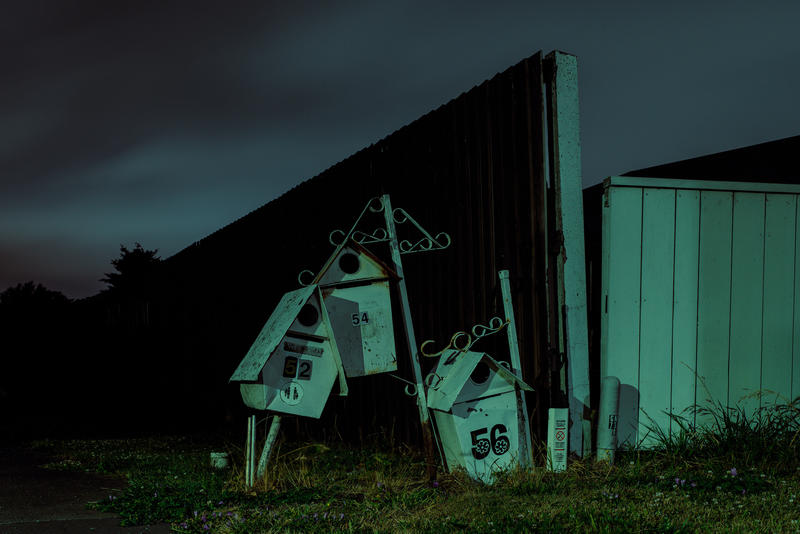 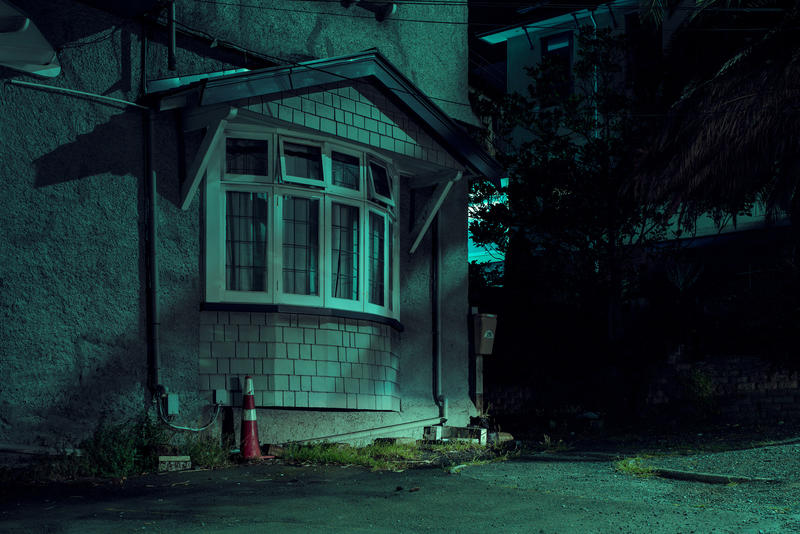 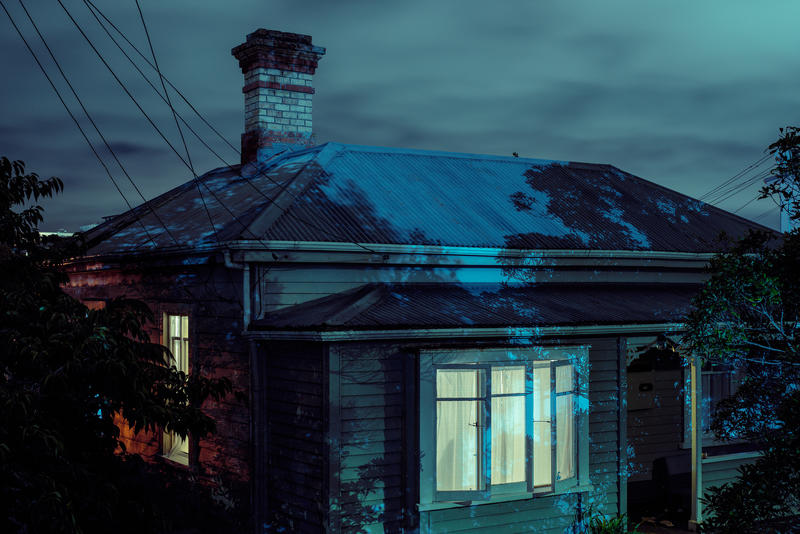 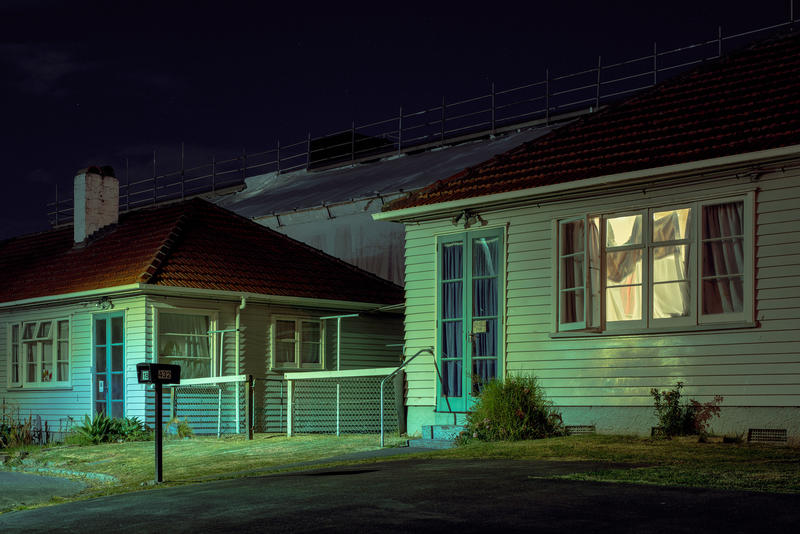 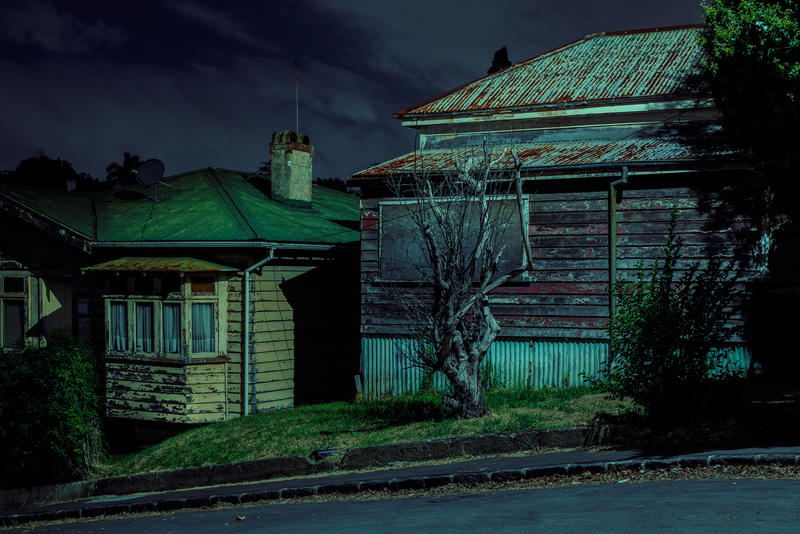 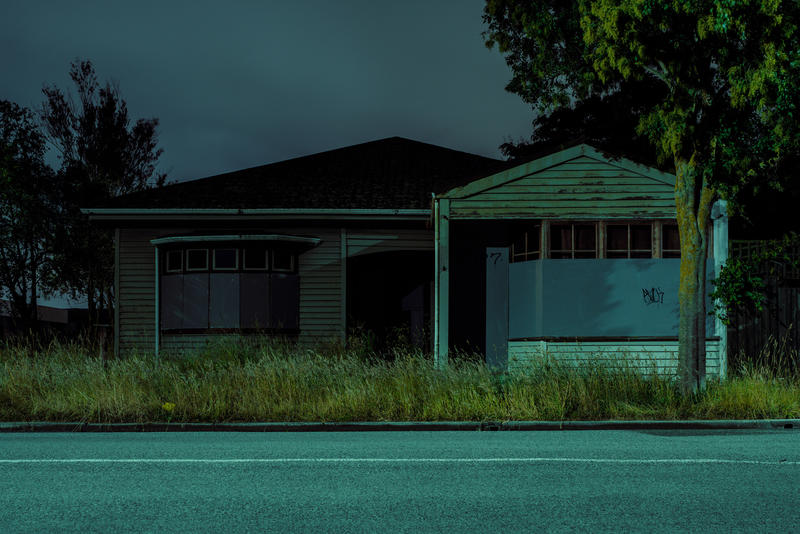 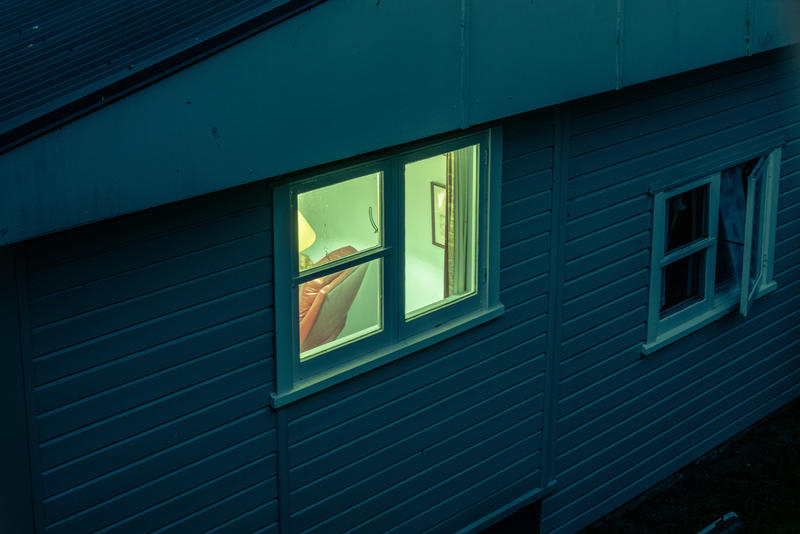 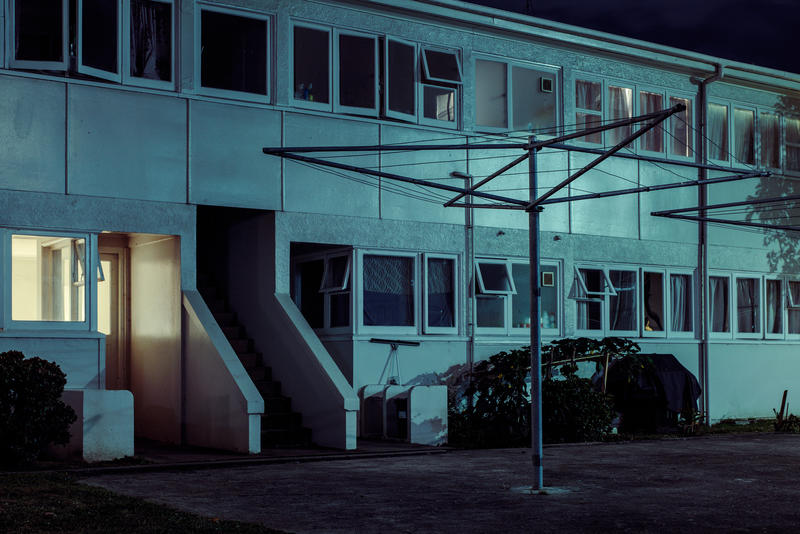 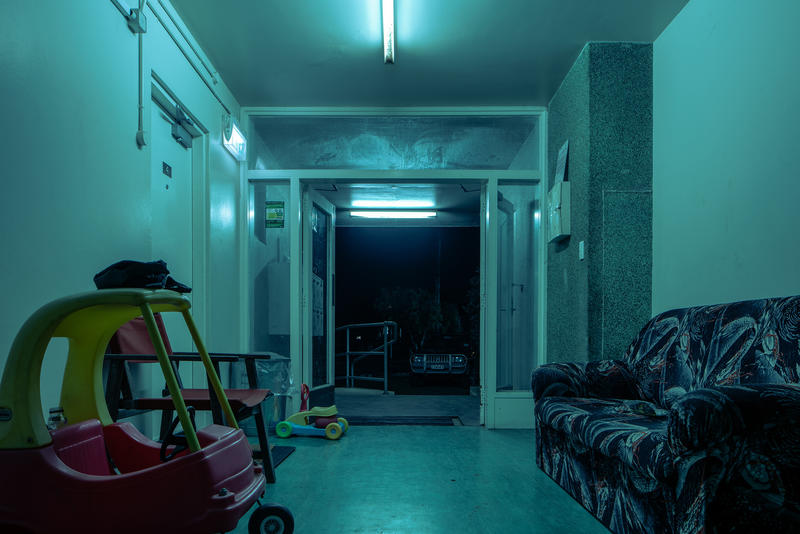 The inspiration for his show came from a feeling of disconnectedness he felt when he returned home in 2019 after six years in Japan, Ellingham told Lynn Freeman.

“I came back to my hometown in Hastings. And I really felt this kind of disconnect with the place that had always been my home.

“I didn't know anybody anymore. My family had moved to different parts of the country, and it was the sort of void that had opened up before me.”

He started to walk the streets of Hastings capturing streets that were at once familiar and unfamiliar, he says. Then Covid-19 and lockdown happened.

“I actually got stuck in Hastings, so I hadn't planned on staying there.

And the series kind of brooded and built itself up, and I realised there was more of a story here. What did New Zealand mean for me? This place that had been my home country for my entire life? What did it now mean?”

The houses that caught his eye as subjects had a certain quality, he says.

“When I walk past a place, you've just got the sense that there's a light on inside, you can just see the kind of shimmers of humanity, but you can't actually see anybody.

And it's this kind of ghost of the people who live there in a way and so I'm really attracted to this idea of just a single light on, outside looking in.”

This echoed how he felt about New Zealand, he says.

“I was from the outside looking in, I had come back but I didn't know this place anymore, it was very unfamiliar.”

The project has grown and Ellingham has travelled the country with his camera.

“I’ve been all over the country, I've been in the red zone of Christchurch, central Hawke's Bay abandoned farmhouses, the flashiest parts of Parnell and Ponsonby.

“I've tried to really get an idea of the different parts of New Zealand because there is a very different visual architectural style throughout the country.

He prefers to travel on foot and capture his images in an unobtrusive way, he says.

“That sort of that moment of sort of quietness is what I'm trying to capture. And if you try to start talking to people, if you start getting into that space, you can almost ruin that moment.

“So, I do try to keep it quite quick, take the shot and move on to the next place. And try and capture that moment while it's still fresh.”

New Zealand Nocturnes A Photo Series by Cody Ellingham is in this year's Auckland Festival of Photography.  It will open at the Viaduct Basin on the waterfront on 28 May alongside work by Cameron McLaren.