Panel: Fake News - is it a new thing? 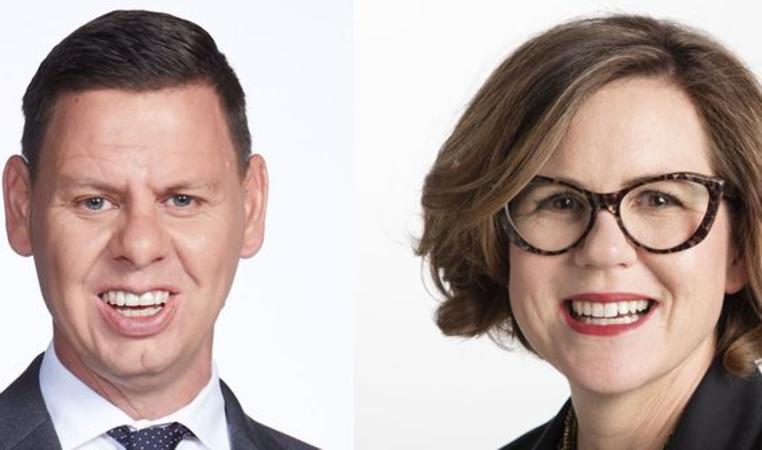 This is a panel discussion recorded in Wanaka, at the 2021 Festival of Colour's "Aspiring Conversations" series.

Later they're joined by expat commentator Dr Mel Bunce who wrote The Broken Estate: Journalism and Democracy in a Post-Truth World..

The expression "Fake News" became a favourite of former American President Donald Trump.   But of course the idea of people in power discrediting journalism has been around for much, much longer.

The panel discussion took place at the Crystal Palace in Wanaka last month.