The conclusion of Philip Temple's biography of Maurice Shadbolt 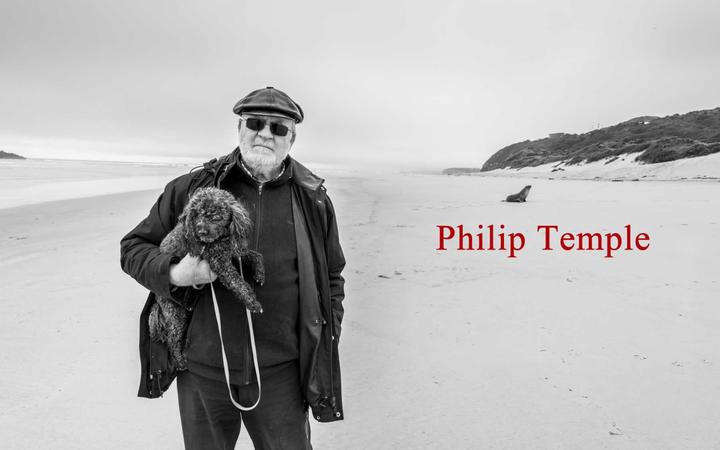 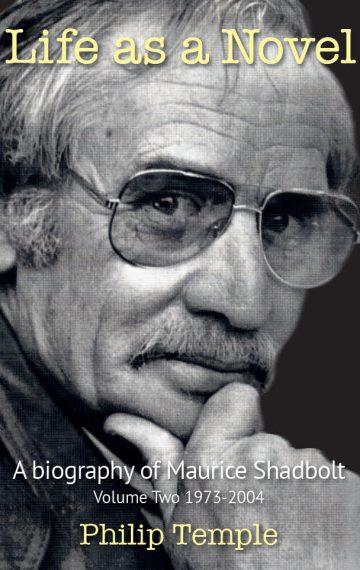 He wrestled with demons, including depression and alcohol, for most of his life.  But writer Maurice Shadbolt still managed to produce several seminal New Zealand novels, as well as some outstanding journalism.

Philip Temple has published the second and final part of his exhaustive biography.  It covers Shadbolt's tumultuous personal and professional life from the early 70s until his death in 2004.

This period covers some of his most famous work, including the novels Strangers and Journeys and The Season of the Jew, and his in-depth  coverage of the Arthur Allan Thomas and Bill Sutch court cases and the Erebus disaster.

Philip Temple opens Volume 2 of Life as a Novel in 1973 - the year Maurice described as the one he'd most like to rewrite!    His second marriage fell apart, and he struggled to cope with the deaths of several people he was close to.