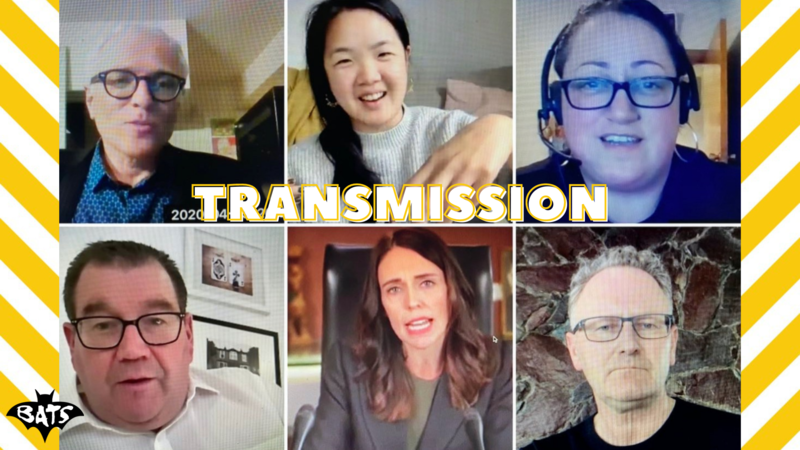 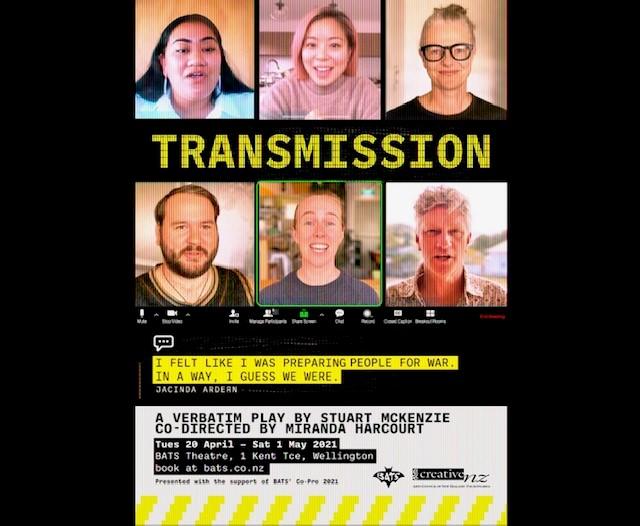 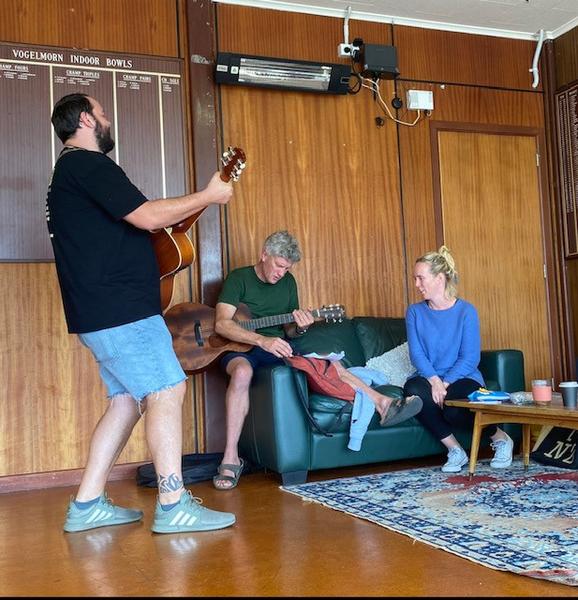 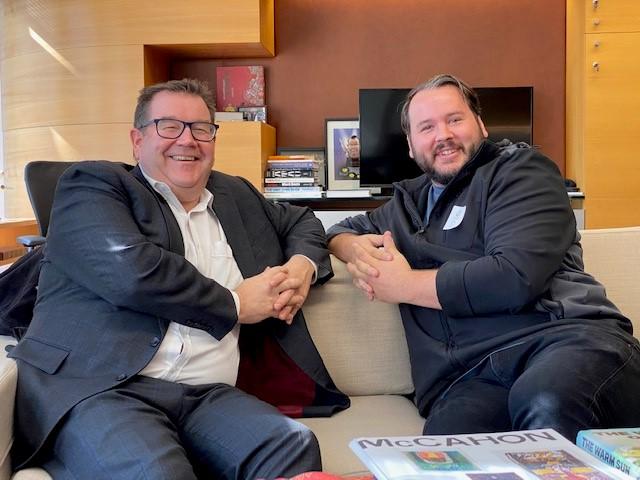 More than 20 hours of interviews recorded during and since the New Zealand-wide lockdown in March last year, have been distilled into a stage show called Transmission.

The aim was to get a behind-the-scenes glimpse into how they were thinking and feeling at the time.

The verbatim stage play is about to premiere in Wellington.   Lynn Freeman talks to three of the cast:  Sophie Hambleton, who plays Jacinda Ardern, Tom Knowles who plays Grant Robertson, and Tim Spite, who returns to the stage to portray Michael Baker.:

Transmission premieres at Bats Theatre in Wellington on Tuesday, April 20.