The English aristocrat in the Syrian desert 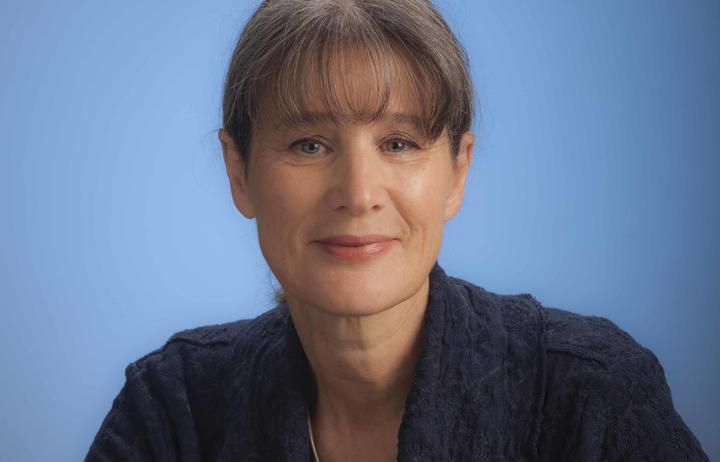 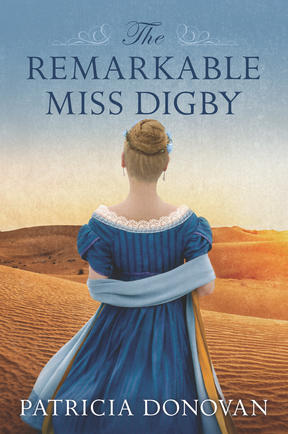 In 1853, wealthy widow Jane Digby found herself crossing the Syrian desert - not only because she had a healthy sense of adventure and love for the Arabian people, but to escape scandal back in England.

Jane Digby was the granddaughter of the Earl of Leicester, and she stayed in Syria until her death in 1874.

Her colourful story is told in a new novel The Remarkable Miss Digby by Patricia Donovan, who first heard Jane's story while visiting Syria herself.

Patricia reads from the novel and talks to Lynn Freeman about this fearless character.

The Remarkable Miss Digby is published by Mary Egan Publishing.  Proceeds from the book sales go to ReliefAid, an organisation that works in conflict zones.