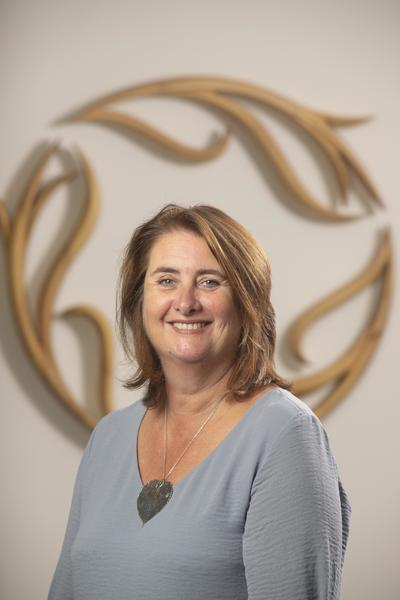 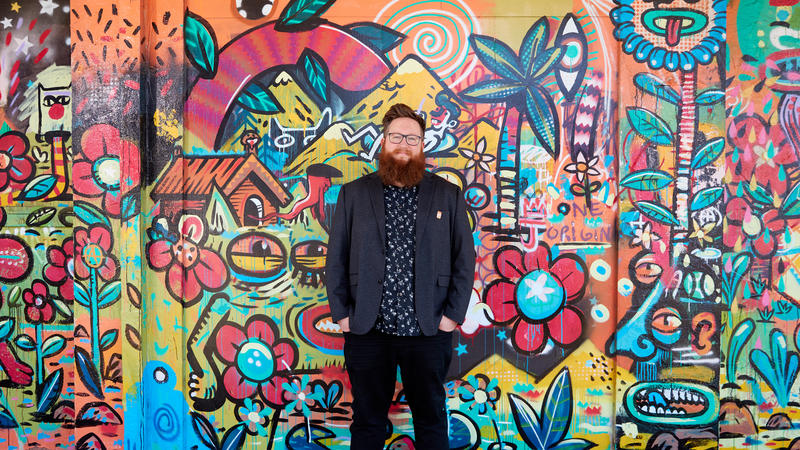 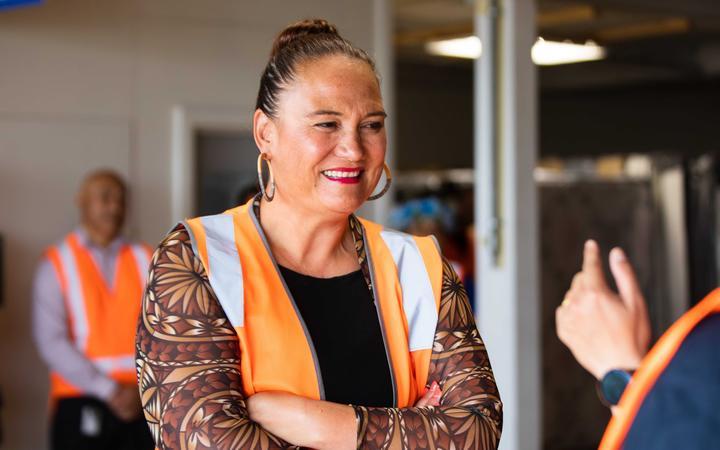 $4 million over two years to help an estimated 1000 Kiwis in the creative sector to upskill and find work instead of having to live off a benefit...

Minister for Arts, Culture and Heritage Carmel Seuloni announced its new Creative Careers Service a couple of weeks back.  But now it's up to the institutions selected for the pilot scheme to prove they can achieve its goals.

The idea is not to teach how to be creative, but to share the skills that many in the sector struggle with - like contract cegotiation, writing CVs, budgeting and tax.

Two of the pilot courses are being held in Hamilton and Nelson.  So what's being offered, who are expected to sign up, and how much interest has been generated so far?

Lynn Freeman talks to Dr Jeremy Mayall from Creative Waikato and to Ali Boswijk from the Nelson Chamber of Commerce.