Animalismo Teatro - from Uruguay with love 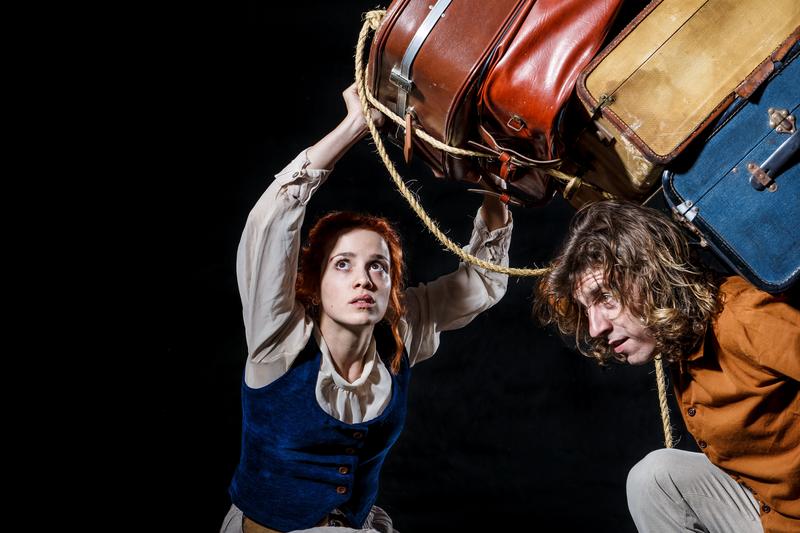 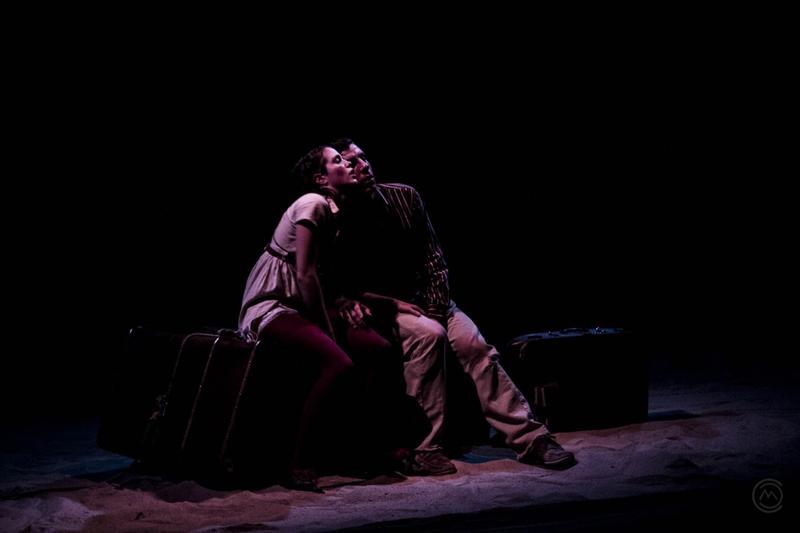 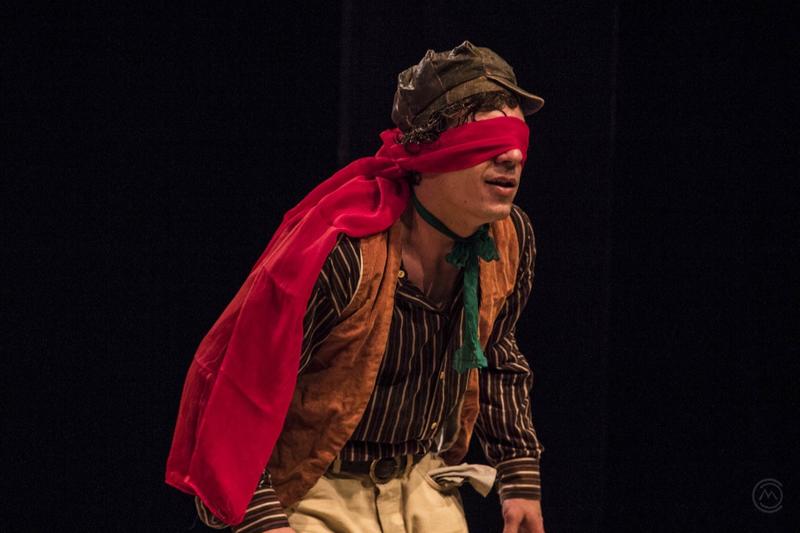 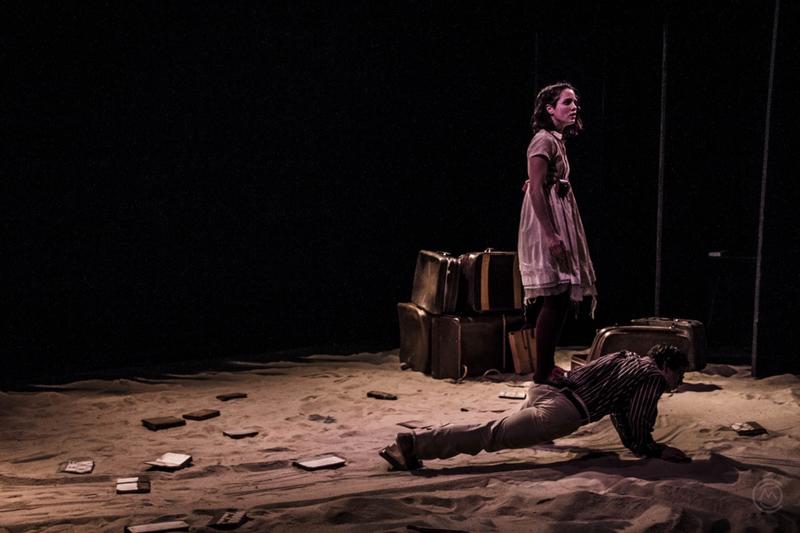 Ending up in New Zealand when the lockdown hit, two members of a Uruguayan theatre company described their situation as "luckily stranded"!

Now they're preparing to show Kiwis their physical theatre work called Habbuk.  It's about a world in chaos, where two people find sanctuary in a fantasy world they create.

Both actors from Animalismo Teatro came here to perform the show a year ago.  Their producer Nati Pereira had already moved to Auckland.

Habbuk premieres at Bats in Wellington on March 12, then heads to Auckland's Q Theatre - Covid willing - later in the month.