Sculptor Chris Booth is taking it to WA - remotely 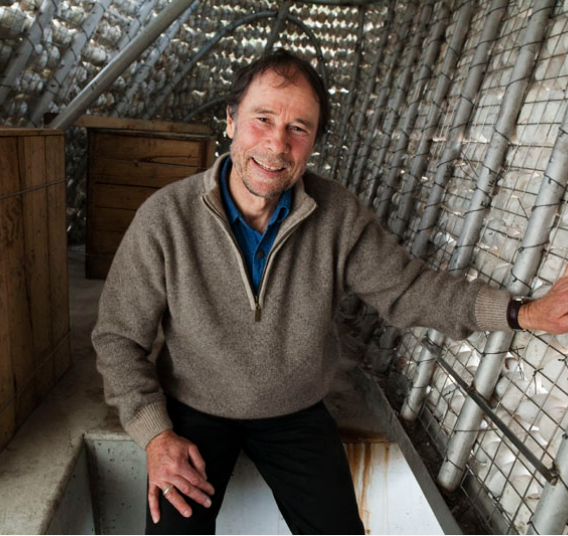 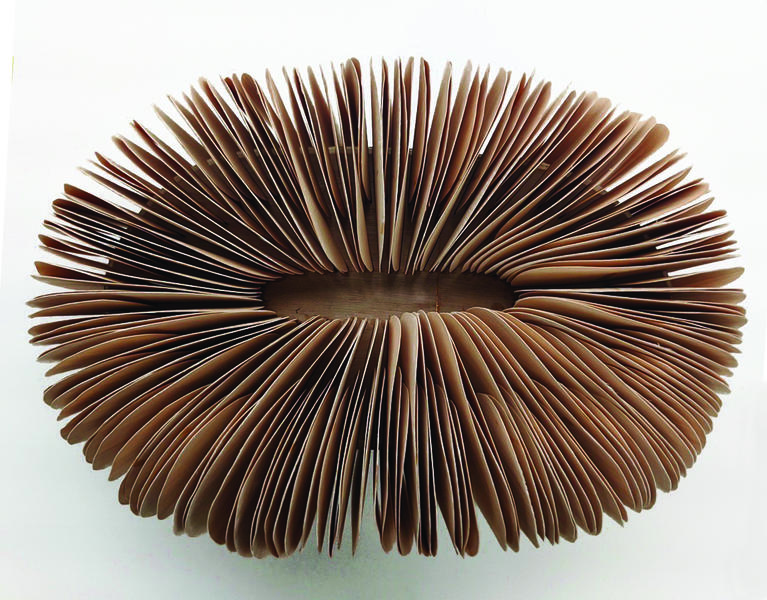 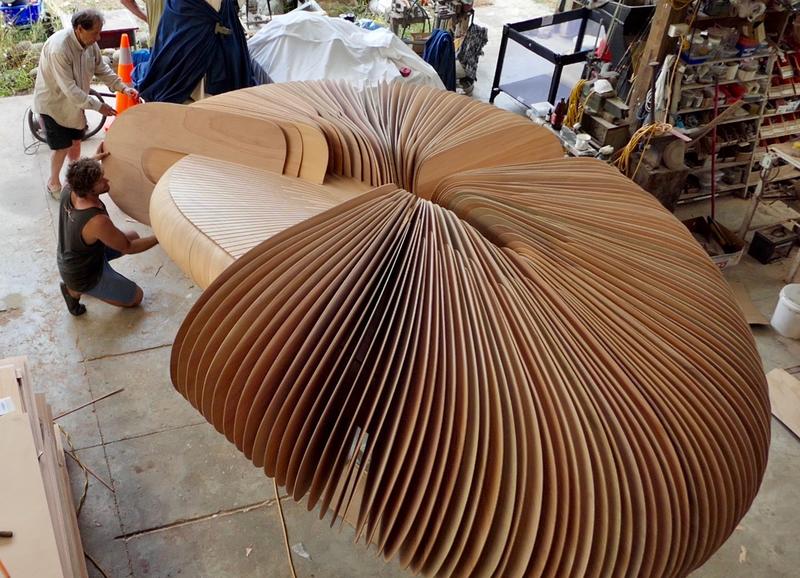 ‘Laminae’ under construction in the artist’s studio 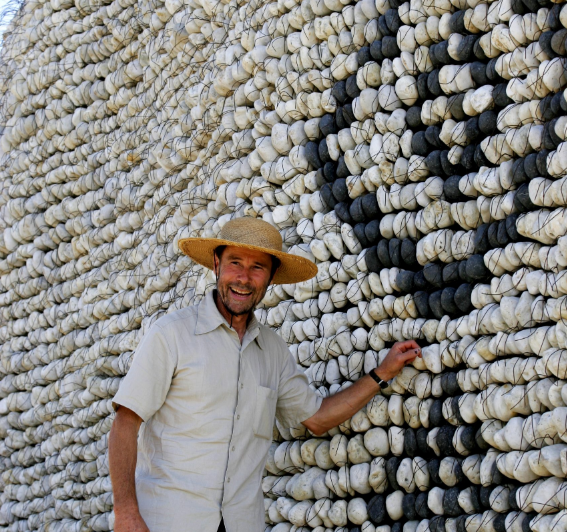 It's a one-tonne scultpure made from macrocarpa veneer, and inspired by the fungi coral.  And it's New Zealand sculptor Chris Booth's creation for Western Australia's Sculpture by the Sea at Cottesloe Beach this year.

Had Covid not intervened, Chris would be there in person assembling his large and complicated four-metre wide work called 'Laminae'.

Instead he's had to send over detailed instructions for the team there to assemble the piece.  It's made up of  200 or so thin rounded pieces of wood - they look like the gills under a mushroom - connected to an oval base.

Lynn Freeman spoke about it with Chris in Taumaranui, where he's collecting massive boulders - his usual art material of choice - for a new, 17-metre-high kinetic work.  The plan is it will move according to the nation's actions to combat climate change.