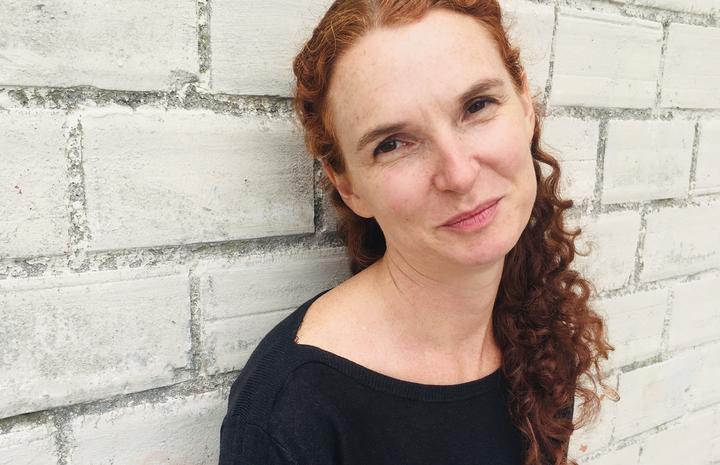 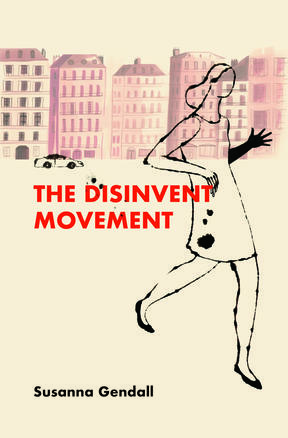 Imagine if you could disinvent things that really annoy you, things that also harm the planet.

The central character in Susanna Gendall's debut novel The Disinvent Movement endeavours to do just that.

The Movement that she throws herself into is also her way of escaping from her violent husband.

The book is made up of ultra short numbered chapters.

Susanna and her family are recently out of quarantine having returned from Paris, which is her second home.

She reads from novel and talks to Lynn Freeman about the ideas behind The Disinvent Movement,  which is published by Victoria University Press