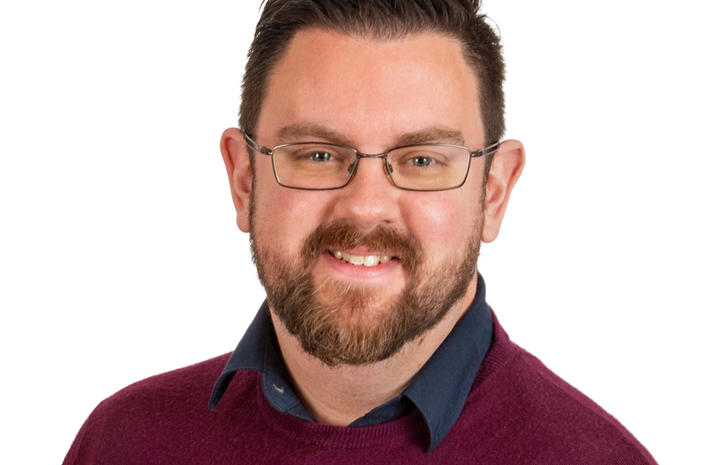 Tauranga may be growing rapidly but its city council has only now established a specific role to support the region's creative sector.

James Wilson is the city's first Manager of Arts and Culture.  He's one of the tens of thousands of people who've flocked to Tauranga in recent years.

He moved there from Auckland in 2019 to manage one of the city's main venues, the Baycourt Community and Arts Centre.  Before that he was the Chief Executive of Auckland's award winning Q Theatre.

Lynn Freeman first asked James Wilson why he thinks it took so long for the Tauranga City Council to act: