Art and redemption in Bay of Islands prison 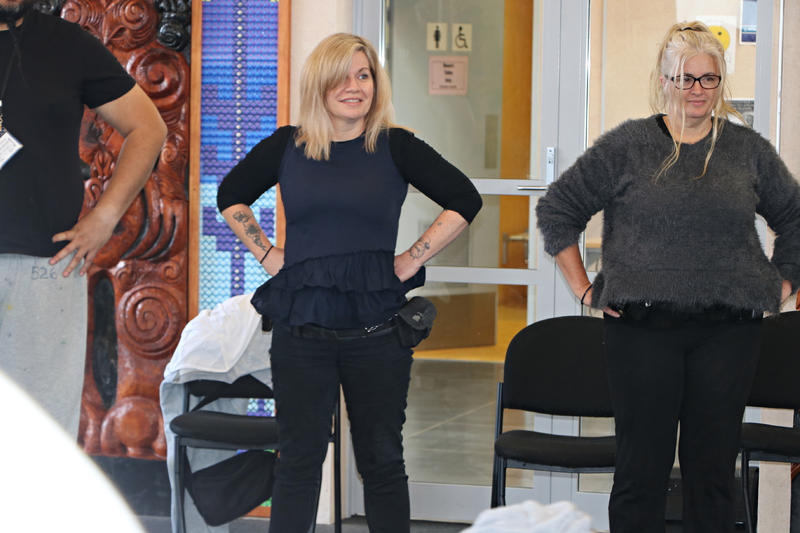 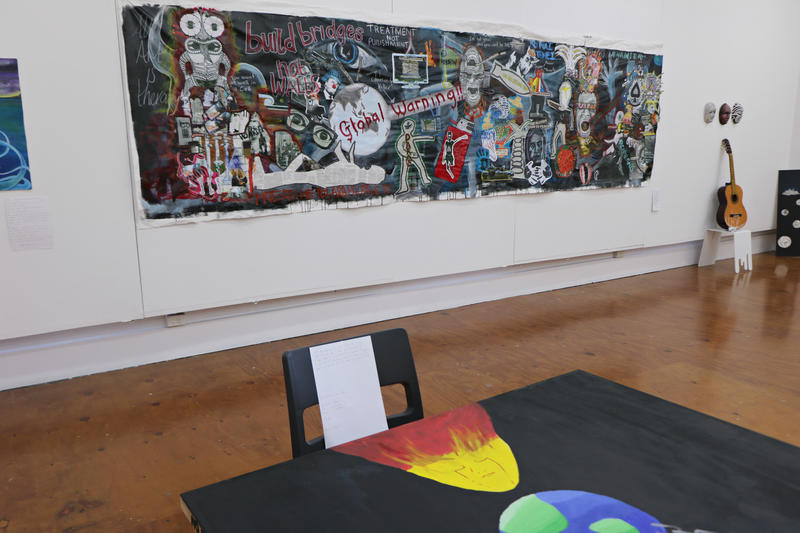 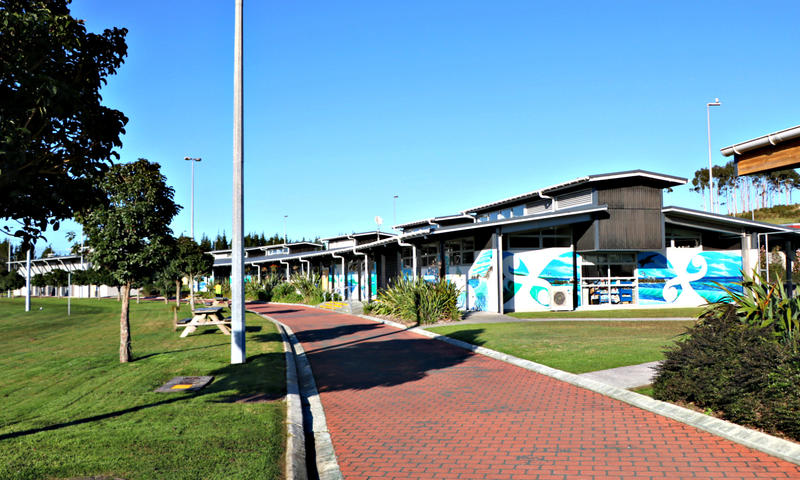 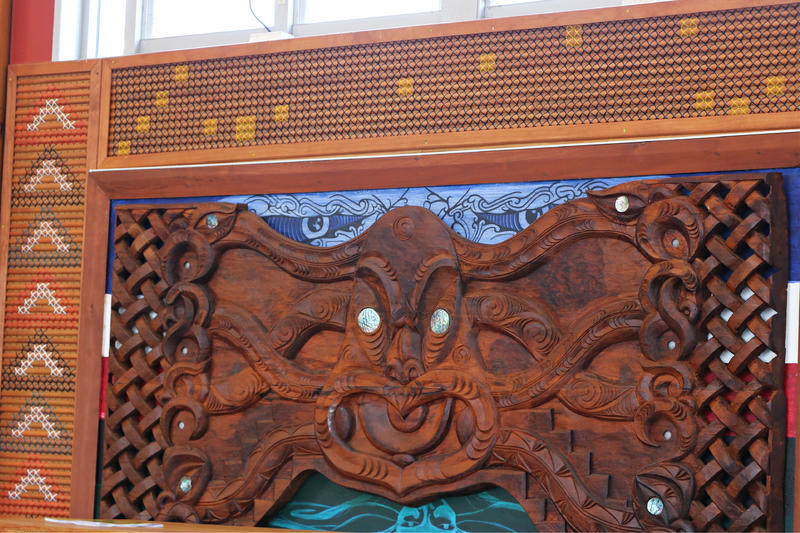 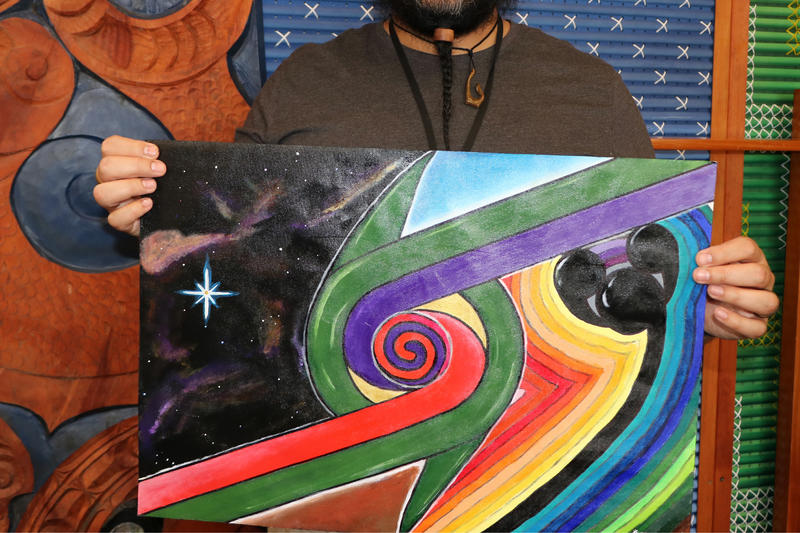 An artwork created by the interviewee 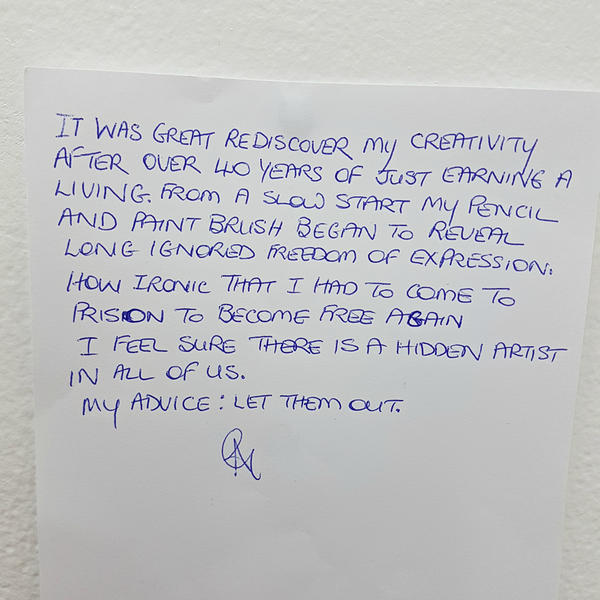 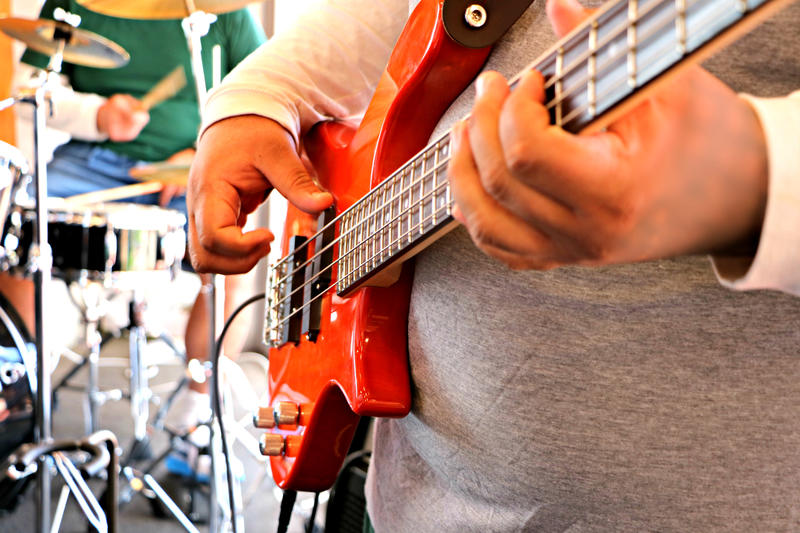 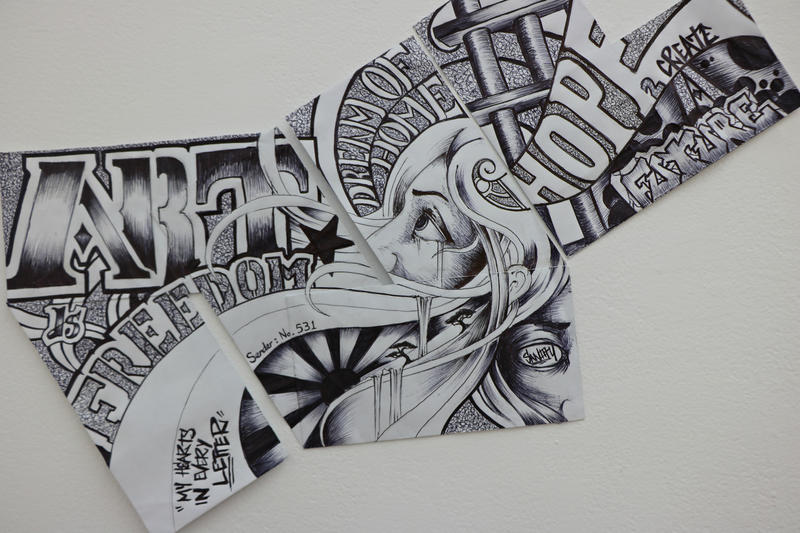 A performing arts programme for prisoners in the Bay of Islands is being held up as an example for other prisons to follow.

Redemption Performing Arts Whānau and Redemption Arts Tuakana Teina Mentors has just won an Arts Access Accolade for its collaborative approach to the arts programme, and also for the positive impact it's having on those inmates who sign up for it.

Lynn Freeman talks with Beth Hill, Programme Leader of Redemption Arts & Education Services, and also to "Marvel", one of the prisoners, who says their life is on a different direction thanks to what they've learned from the programme.

Beth says the Redemption programme emerged in 2017 from one called Shakespeare Behind Bars.