It's the biggest hit New Zealand movie you've probably not heard of, unless you've been looking in the right direction. It's called Alien Addiction and it's number one on the New Zealand iTunes chart, also the YouTube movies chart - not just here but in Australia too.

What does it actually mean being number one on the iTunes and Youtube charts these days? Alien Addiction also went to number six in the States.

Clearly the market for full-on, gross-out, sci-fi comedy is voracious - and writer-director-editor-cameraman Shae Sterling is ready to fill it. Simon Morris talks to the music video king about aliens and working with rock stars.

Sterling's background is in music videos where he's been working with New Zealand artists for more than a decade including names such as Stan Walker, Brooke Fraser and Catcha Fire.

He has also worked as American musician Sheila E's video director, but Sterling said unfortunately he was not able to make it over for her fourth video this year. She has tremendous energy, he said.

"She's just a beautiful gift of energy, and it's good energy and then on top of that great talent, you know on the drums, you know when you get chills when you watch something that's good? I got chills when she played the drums."

But Sterling said he has always been passionate about film and wanted to make one.

He said he did have a prior attempt at making a film but it fell through after about a year which was disappointing.

"So I just kept on with the music videos and eventually I made Alien Addiction, it took five years pretty much - well three years of production and two years to get it out." 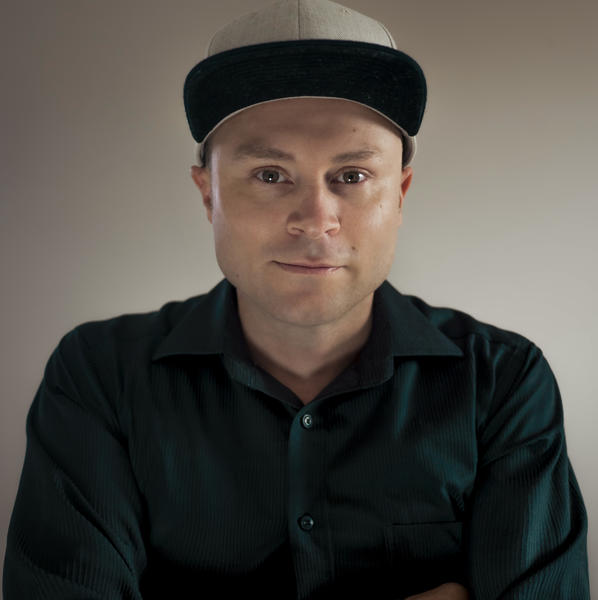 Hanging out with aliens

Sterling said he tends to be quite cryptic when talking about the film because he doesn't want to give too much away, but he wanted it to be unpredictable.

"Basically two aliens crash land in the middle of Waikato and they befriend a local young buck and they get up to all sorts of absurd behaviour."

The aliens are not your standard variety and are here to party, Sterling said.

He said comedy is very subjective.

"If you get the film, if you can handle the humour, you're going to really really like it."

Sterling said he wasn't sure what sort of reaction he was going to get when he took the film to Texas.

"Are they going to get these jokes? And I kid you not the laughs were like clockwork, just like the ones over here, I can tell you where everyone is going to laugh, I know all the moments and it worked just as well."

And what does it actually mean being Number One on the Itunes and Youtube charts these days?

Sterling explains that there are several ways to watch a movie that has been released digitally such as renting it, buying it so it can be viewed on an app such as Itunes or GooglePlay or the film may eventually move to a streaming platform like Netflix.

"So it has a stage where if people are really wanting to watch something they'll be able to buy it, they have a few charts on there so I was aiming to do quite high on there and it's mostly due to Jimmy Jackson, the lead actor, his whole life has been on social media so he has a huge audience ... he can click a button on his phone and 50,000 people watch whatever he's making."

Sterling said originally he wanted to make a darker comedy where there was more violence and criminal activity where aliens landed and were doing dodgy things but it morphed into the comedy sci-fi genre.

"Then I saw Jimmy and he was doing this sort of witty online humour and I thought 'oh what if he met the aliens?' And then I thought that's actually more interesting and I like it better cause I'm not really a violent person."

Sterling wrote the film knowing that Jimmy Jackson would be in it and because it was self-funded there was no one telling him what to do. "That's the beauty of the film I think and it takes an acquired taste, but I'm pretty happy," he said.

He said he did talk with the Film Commission at the final stage of the film and discovered there was a grant that could have helped but he decided not to take it.

"I felt like, you know there was so many years making this film and I felt like I'd swum across this ocean to get to the other side and at the last minute this life boat had come up in the Film Commission and said 'jump on board, we'll just take you the last 100 metres'. I thought I may as well go to the end then I can at least say I did it myself."