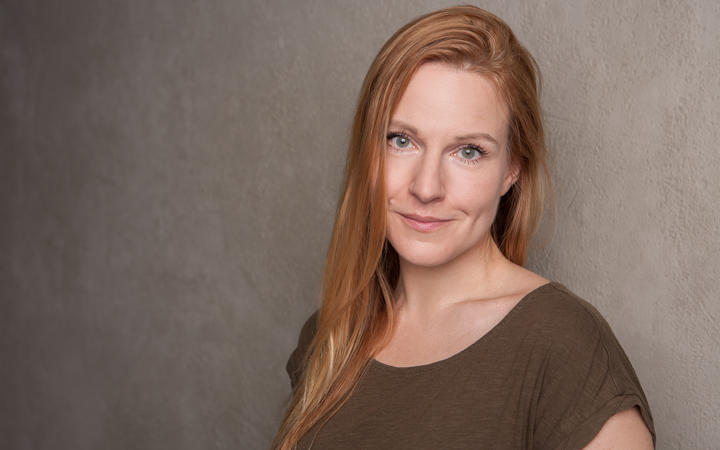 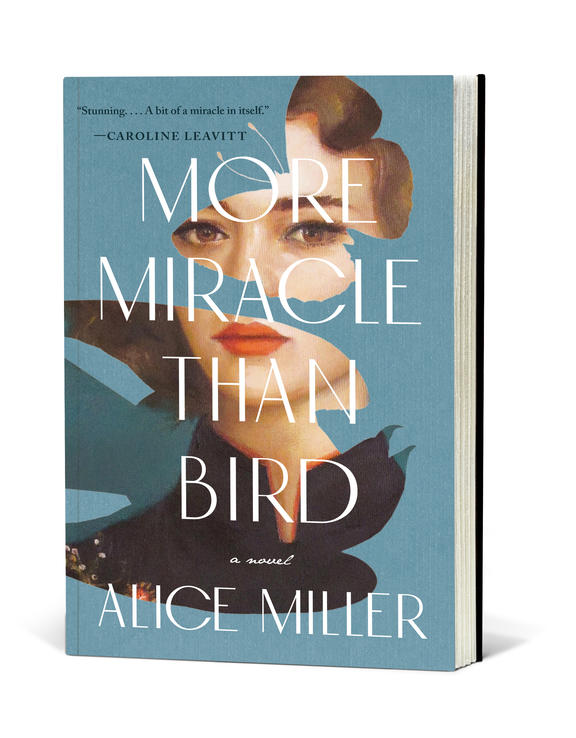 Irish poet William Butler Yeats was a member of a clandestine society where spirits were conjured and magic practised - and by his side was the much younger woman who'd later become his wife  - Georgie Hyde-Lees.

Berlin-based New Zealand poet and writer Alice Miller became intrigued with Georgie's story, wanting her to step out of the shadow of her famous - and famously eccentric - husband.

More Miracle Than Bird introduces us to a young Georgie as she escapes her wealthy family to volunteer as a nurse in a makeshift hospital for injured army officers in the First World War.

Alice Miller has already published two poetry collections, but this is her first novel.  Lynn Freeman asks her about the relationship between the poet and his wife.

More Miracle Than Bird is published by Tin House Books.