A Mild Case of Murder, The Wife Who Knew and Happy Honeymoon - A Near Tragedy - three titles of, we're told, early New Zealand films by enthusiastic amateur director Robert Steele are at the centre of a real life mystery.

Nga Taonga Sound & Vision is putting out a nationwide appeal in the hope of tracking down the missing films, or at least finding out more about them. 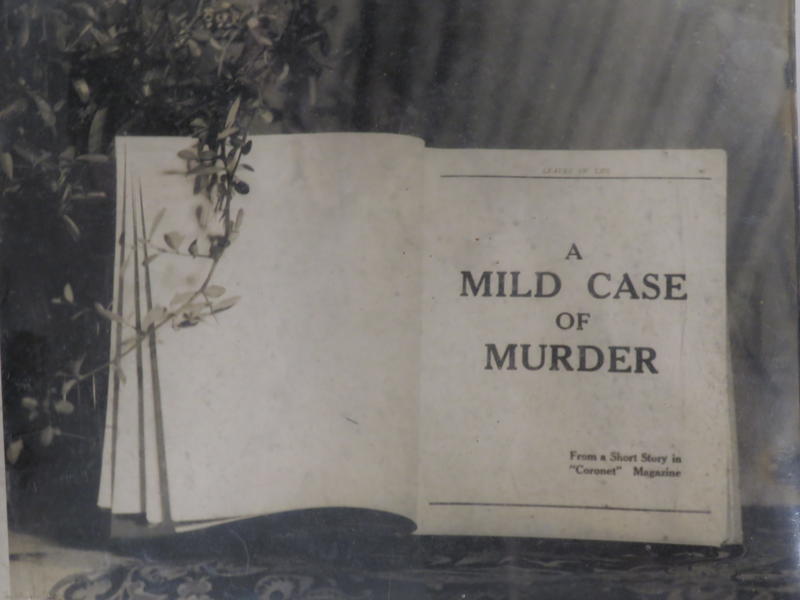 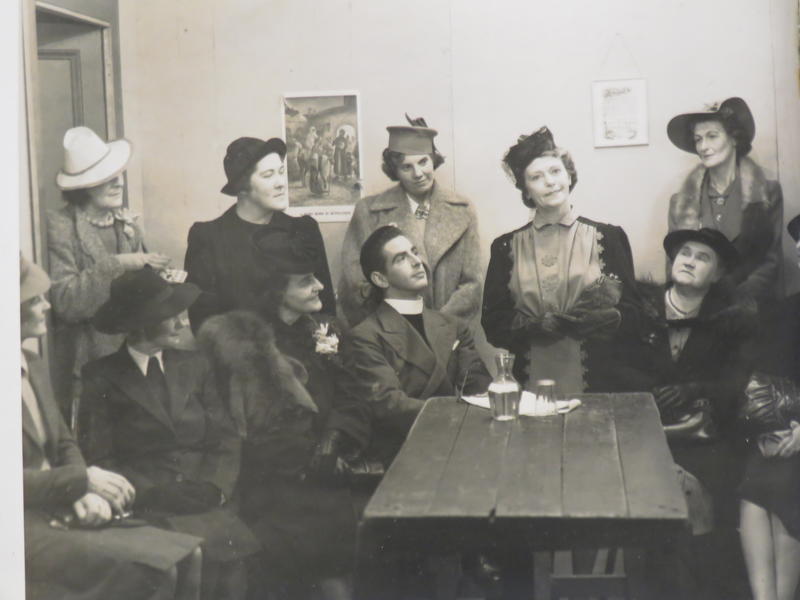 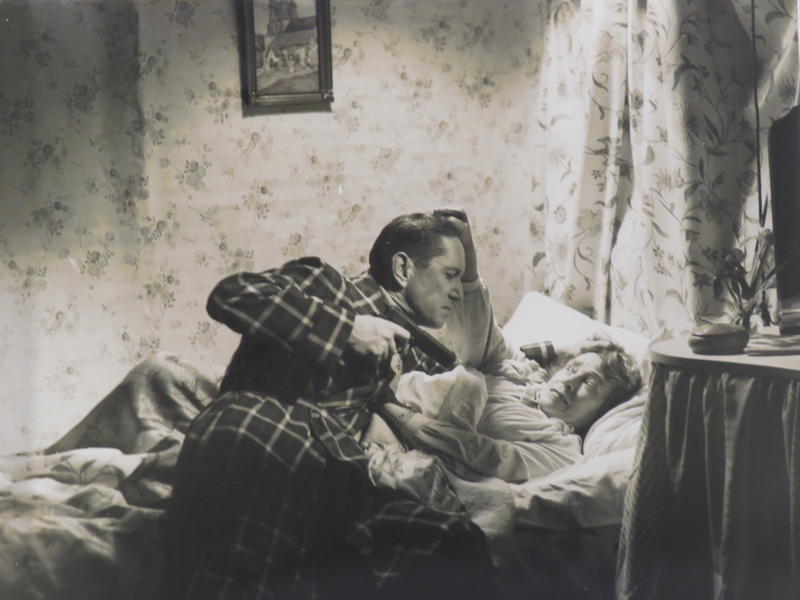 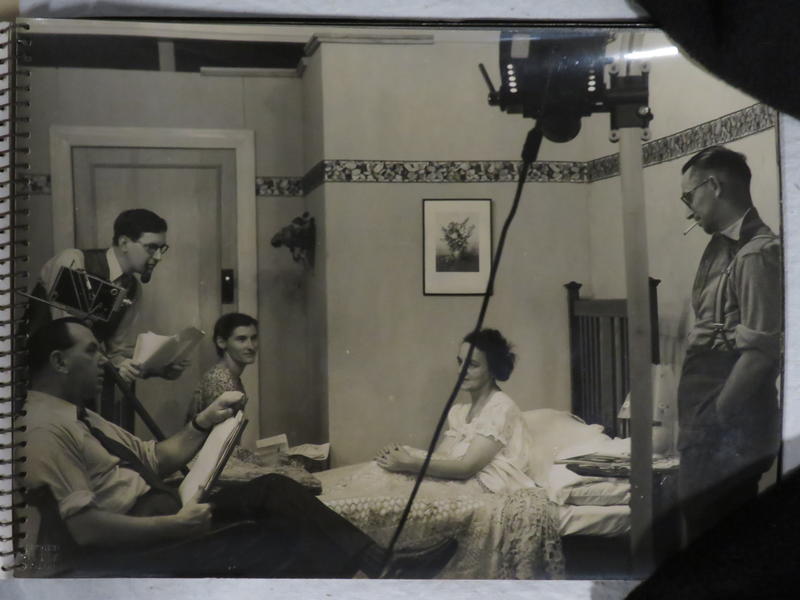 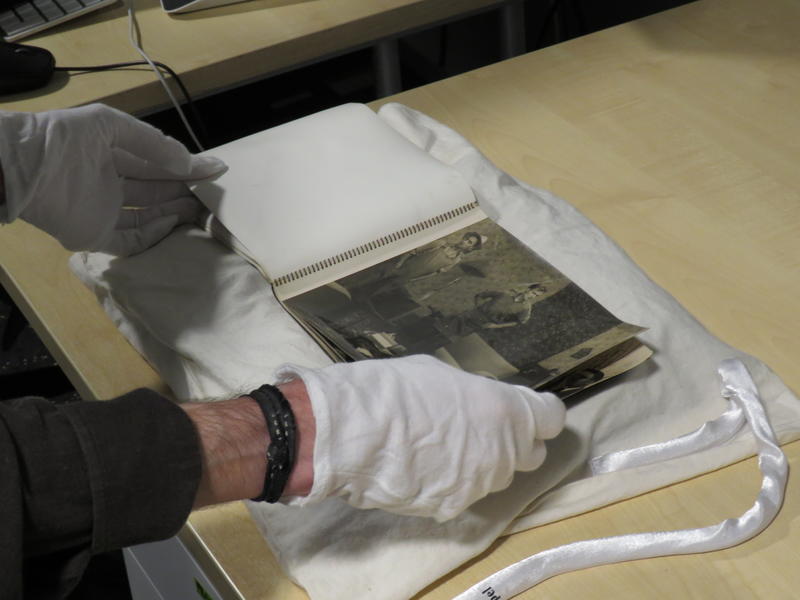 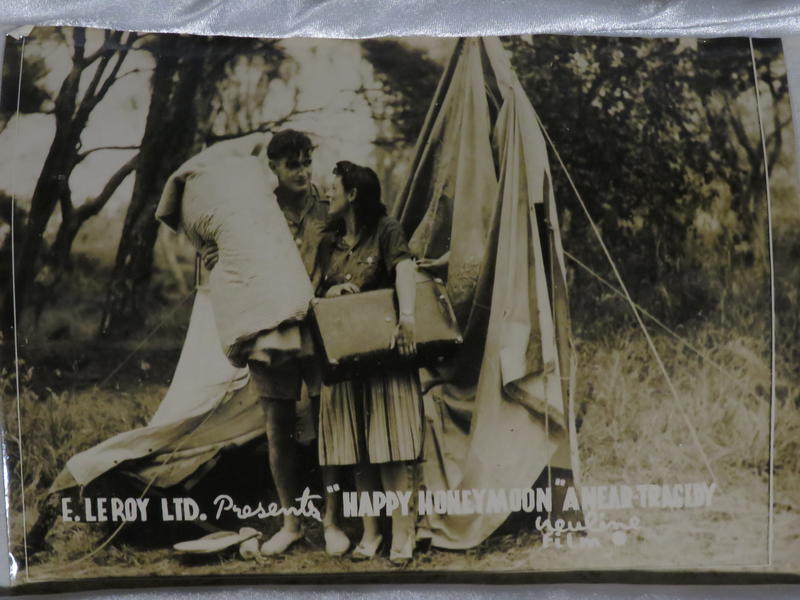 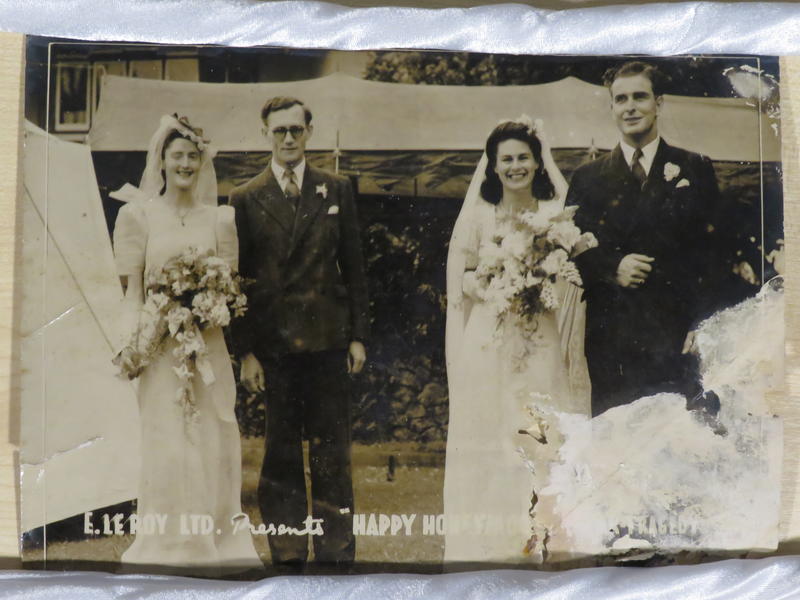 Happy Honeymoon - a Near Tragedy 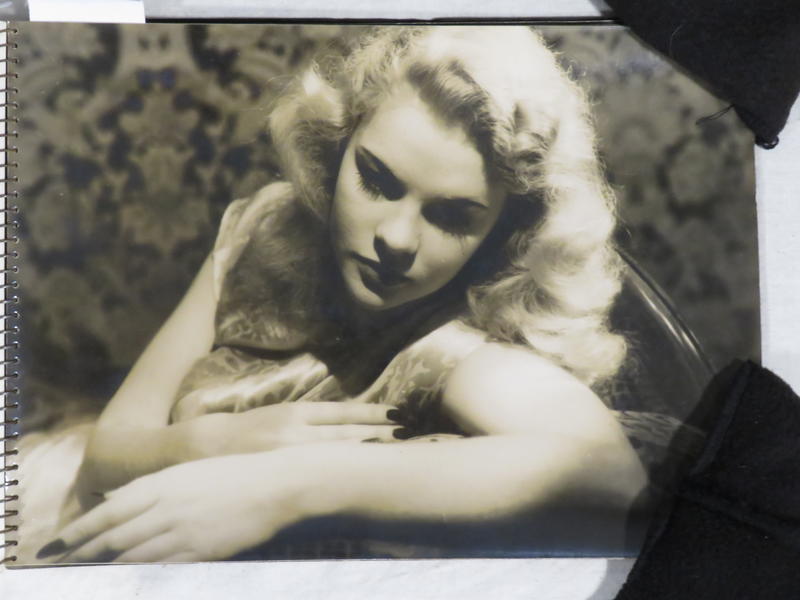 The Wife Who Knew Image capture 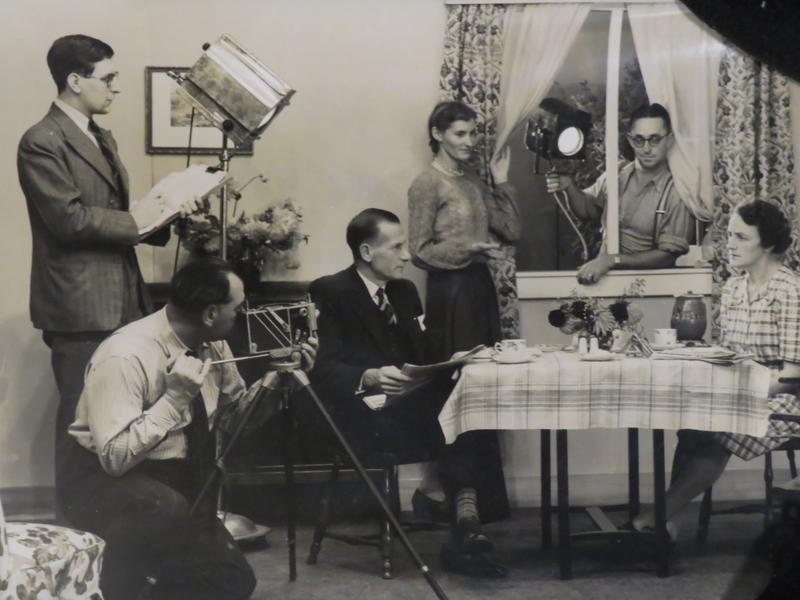 The Wife Who Knew 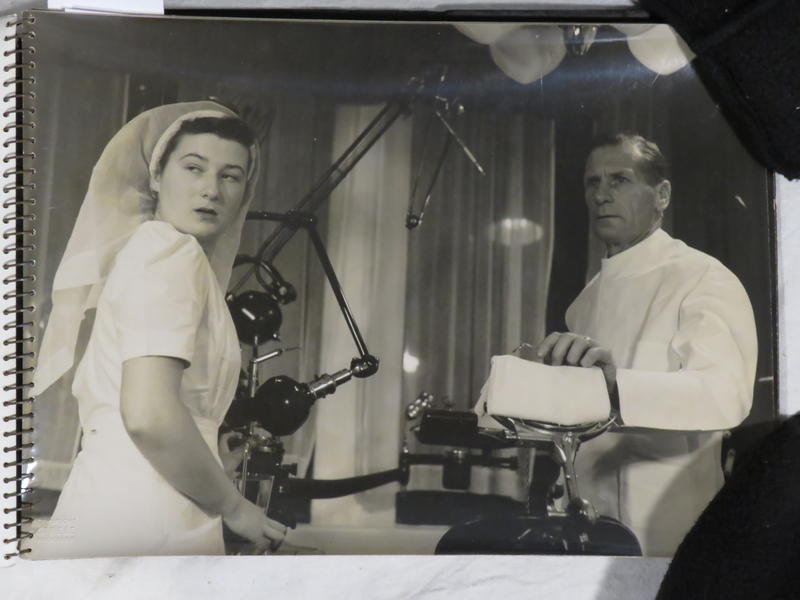 The Wife Who Knew

All this comes from a donation of  photos from Geoff Bertram in February this year including promotional shots of several film productions that none of their staff had ever heard of.

What is known is that Robert Steele ran a photographic studio, was a keen member of repertory theatre and made several commercials and industrial short films on both sides of the Tasman.  He also - in 1931 - made a film called Shattered, described as "the first Auckland-produced photo-play with sound".

Lynn Freeman talks to Geoff Bertram about the cache of photos he found, and to Nga Taonga Sound and Vision Documentation team leader Mishelle Muagututi'a about the investigation it incited.

Bertram says he came across the photographs in his late mother's papers.

"Among the photographs were these bound little books of still shots from movies made sometime in the 1940s, in which he was quite heavily involved."

He thought they might be of interest to the Film Archive so he sent them the photos. Otherwise, he knows very little about them.

"I don't have any dates on the photos themselves, but I do have some hints about the stage at which she got into film and what was probably going on."

Bertram says his mother got into drama while she was at Auckland University in the 1930s and had some producer credits for plays.

He was able to figure out she was involved in a film in 1940 because her maiden name was used. After that she appeared in credits as Bertram.

"I'm mentally in the space of thinking sometime in the first half of 1940, she was involved in the first of these Robert Steele movie productions. I have no way of knowing when the others took place.

The fact she kept the photos showed how important it was to her.

Mishelle Muagututi'a says Robert Steele was involved in making industrial, corporate films and early television advertisements along with making his own films.

"He believed filmmakers should be looking at the global market and seeing what themes and subjects should be presented."

Muagututi'a says they've already discovered a clue in the photographs - included was a list of all the actors.

"We want to have more of a record of what happened with these films. It will be interesting to join up the dots."

She said it would be fantastic if the films still existed somewhere out there, but there are reasons for doubt.

In 1945, there was a fire at New Line Cinema in Auckland in which they lost some cameras along with a complete library of their films.