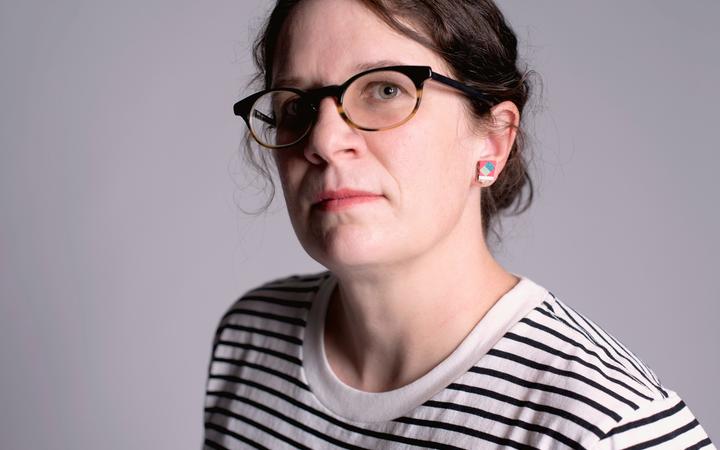 In her novel The Swimmers, Chloe Lane imagines a daughter's dilemma when her chronically ill mother wants to end her life.

It sounds almost too timely, but Chloe started working on the book before the current End of Life referendum.  She doesn't want it to be seen as backing one side or the other.  Ultimately The swimmers is a story about love, not death.

In it, Erin as an adult is looking back to when she was 26, the year her mother's motor neurone disease became unbearable.

Chloe Lane talks with Lynn Freeman, and first reads an excerpt from The Swimmers.