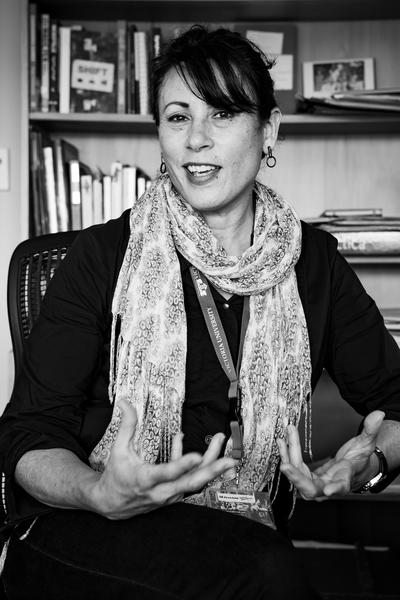 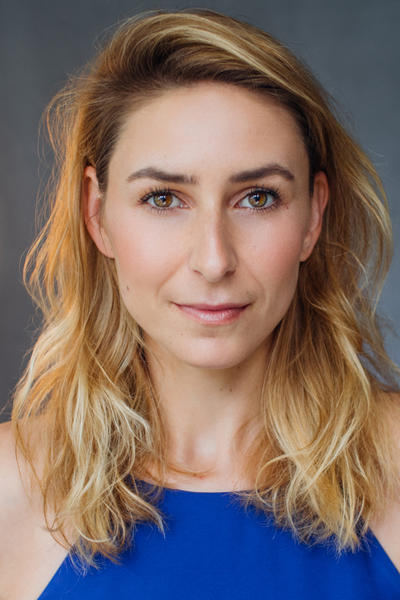 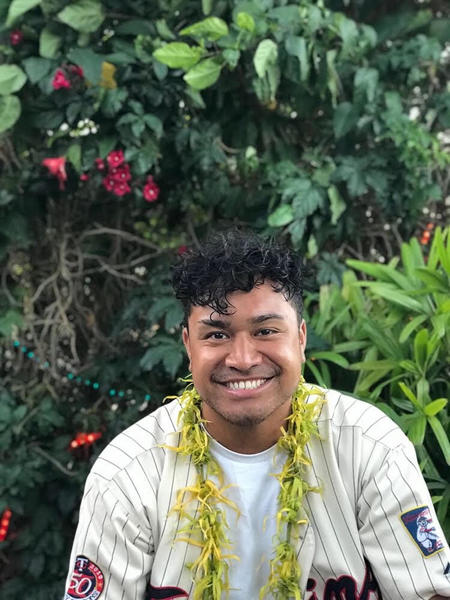 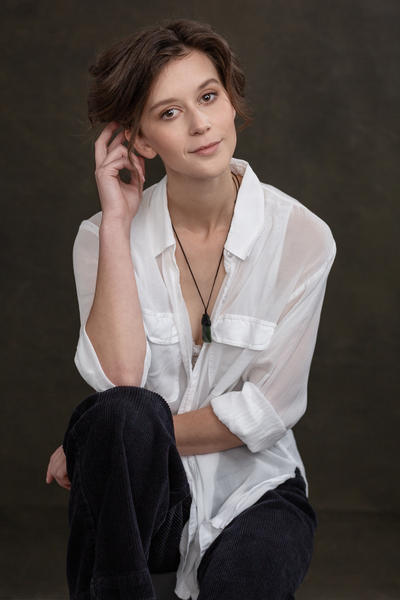 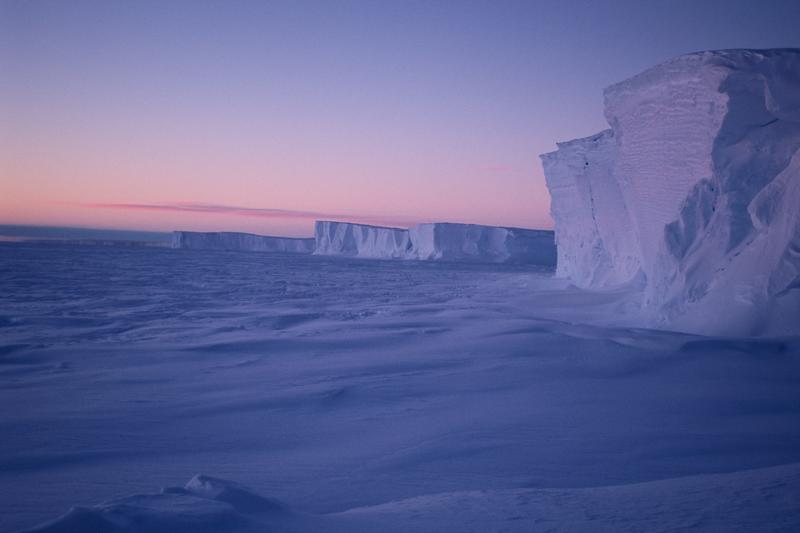 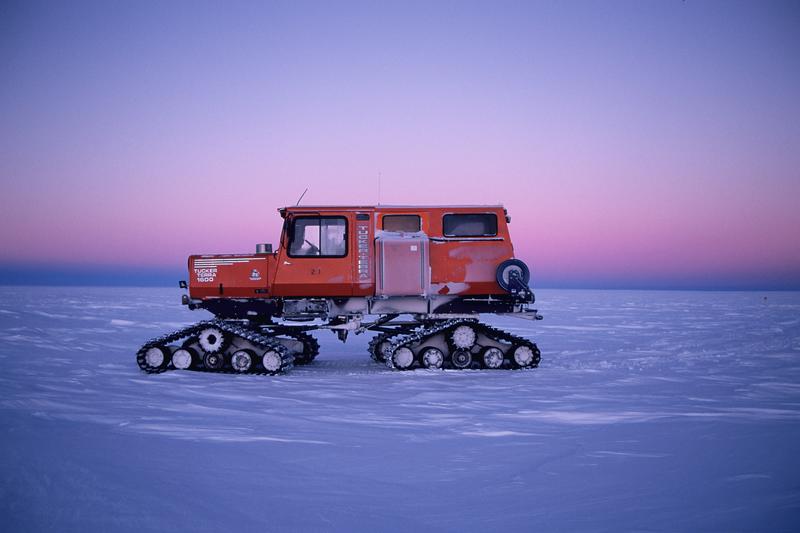 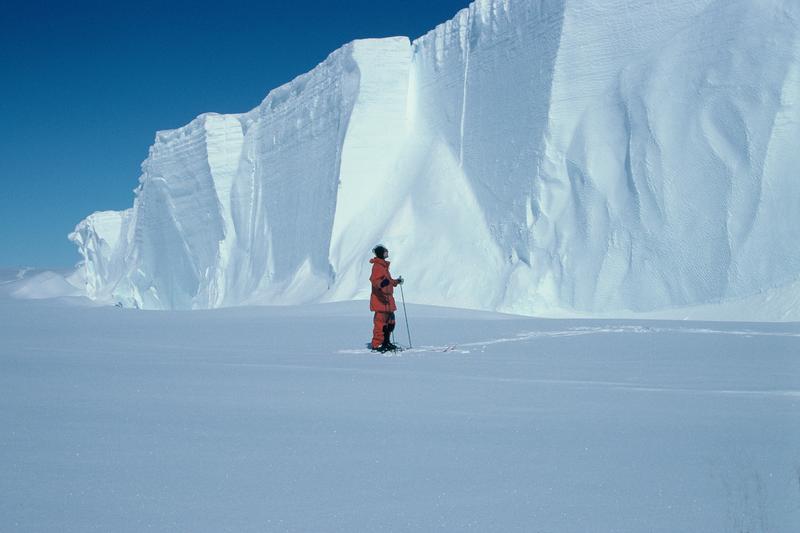 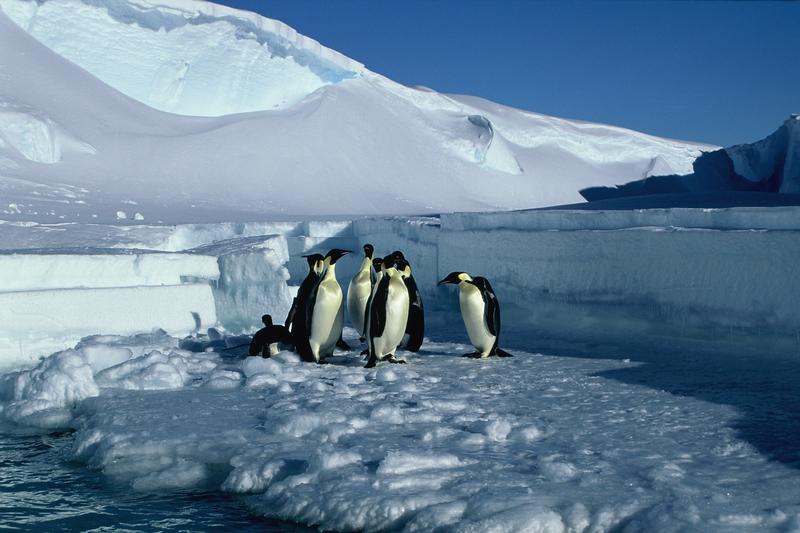 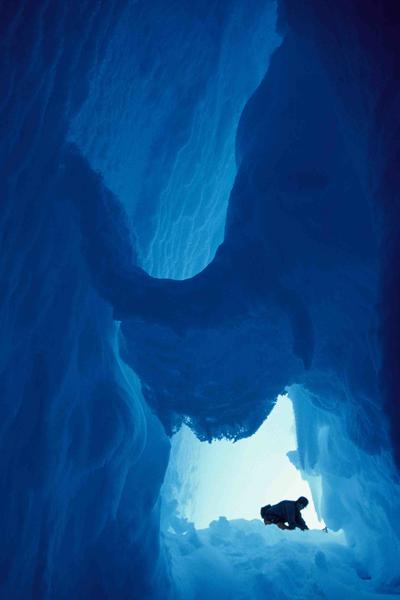 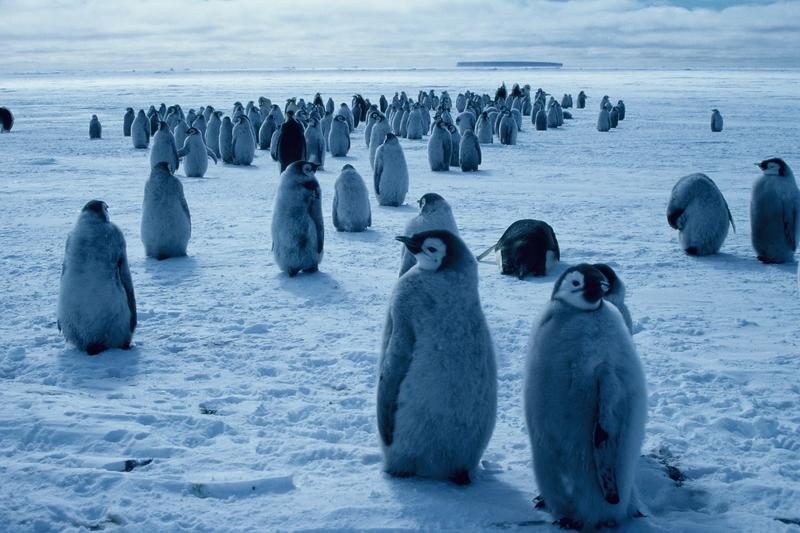 The discovery of the growing hole in the ozone layer over Antarctica provided plenty of worrying headlines in the 1980s.   But in a rare example of international co-operation, action was successfully taken to reduce it.

In the second of a series of plays set in Antarctica, Hole, playwright - and former RNZ presenter - Lynda Chanwai-Earle brings together three very different characters onto the ice in 1985 - a New Zealand scientist, a Navy SEAL from American Samoa and a Greenpeace activist.

Hole is still in development, and like its predecessor, Heat, it uses green-powered energy like solar power so it can be presented off-grid.

Lynn Freeman talks with Lynda and the director of Hole Professor David O'Donnell.  The play has its development season at Wellington's Circa Theatre starting on the 22nd of September.