Toke - a TV comedy for our time

If ever there was an idea whose time had come it may be a TV movie called Toke.

When the country is getting ready to make a decision about marijuana - to legalize it or not - what better time for a comedy-drama about the demon weed?

The big surprise about a comedy like Toke is where it's come from. 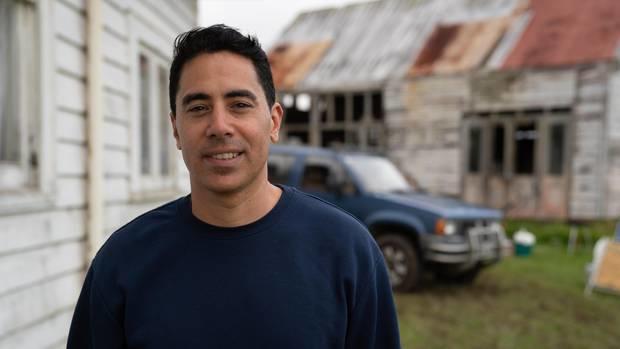 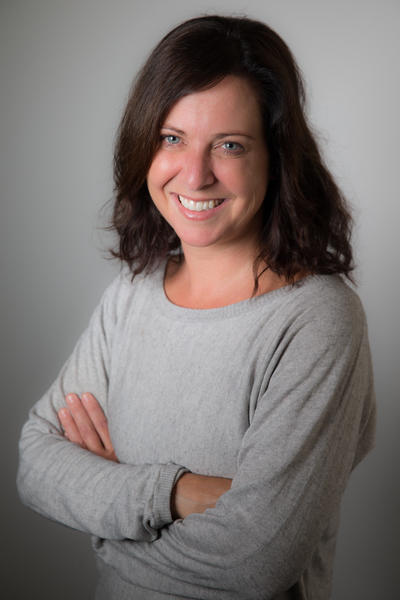 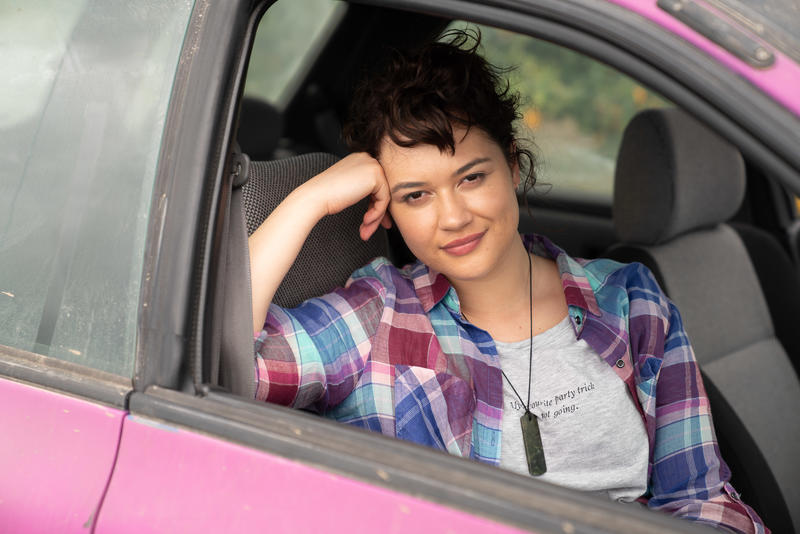 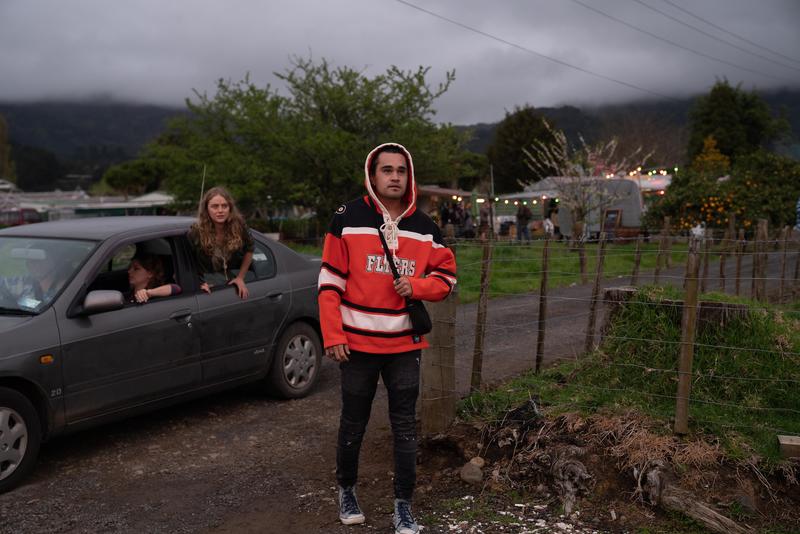 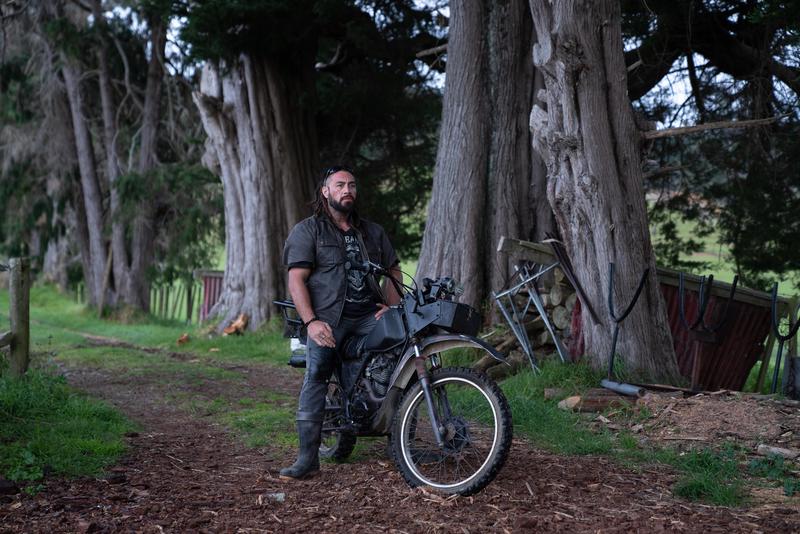 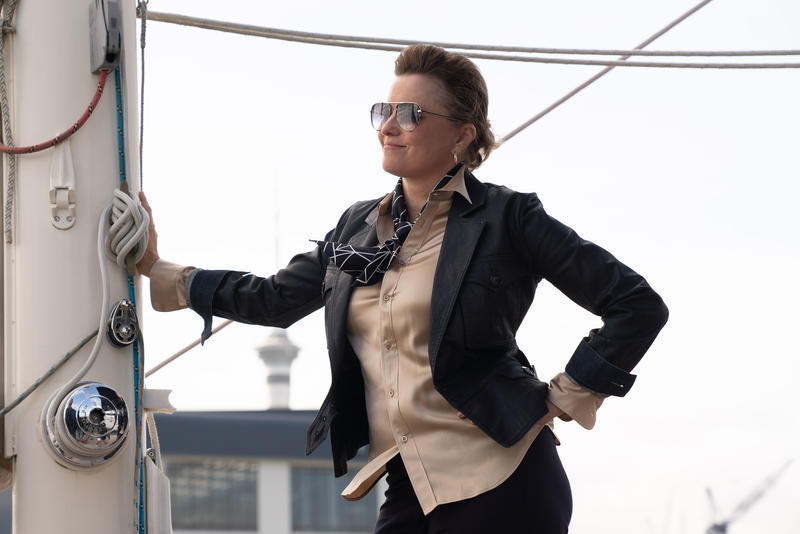 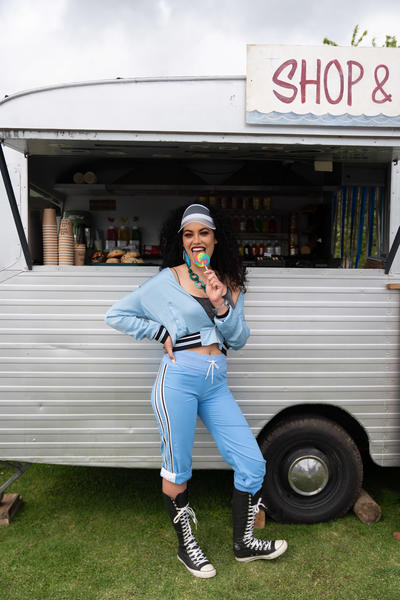 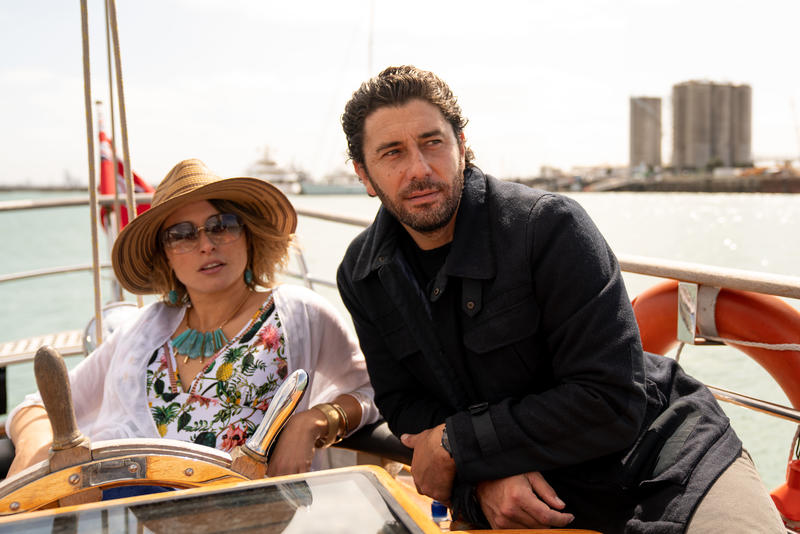 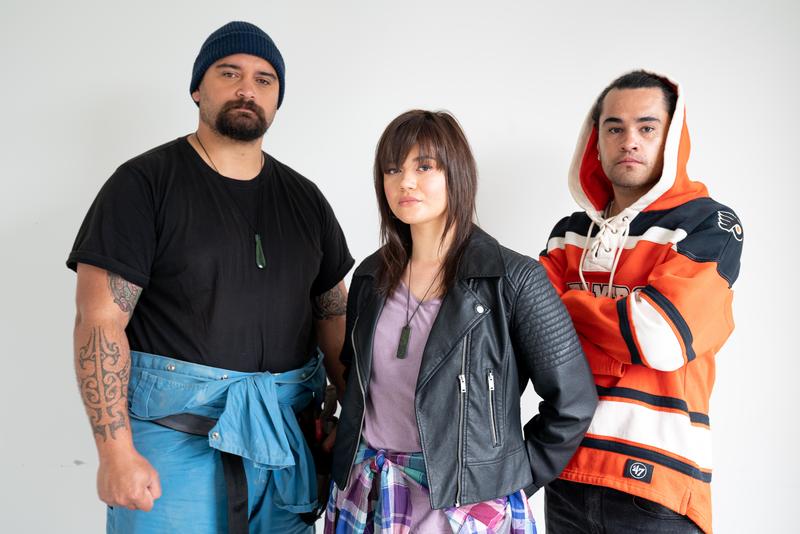 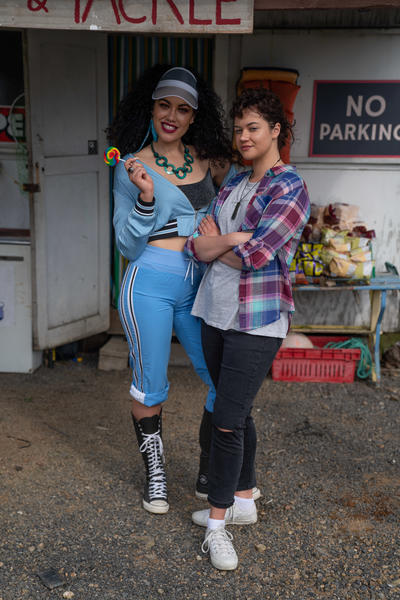 And writer-creator Kewana Duncan may be a new kid on the block, but it's very much his baby - and so is the series Toke that he plans to follow it with.

Philly De Lacey, CEO of Screentime told Simon Morris that Toke, which plays on TV3 on September 14, is a “like a Kiwiana version of Fargo.”

Toke is a 90-minute pilot movie that will set up the whole series to follow, which Duncan is now busy writing.

He says the show has international appeal yet couldn’t be more local.

“You’re at the end of the winding coast road, up a gravel road behind another fence and you’re still going and that’s how intimate and local this story is. A tiny Māori papakāinga.

“But then the idea is that anyone overseas that’s from a small town where nothing’s happening should be able to relate to it as well.”

The story starts with one of the three main characters, Georgie after a failed trip to Paris.

She returns to her small town and resumes working at a kiwifruit orchard.

“Georgie’s lived there her whole life and she’s worked at a kiwifruit orchard, the only employer in town, and she just wants to get out.

“And her attempt doesn’t go so well so she’s back at her job, hoping for the best,” says Duncan.

She and two friends happen upon a super strain of weed, the best dope in the world.

It’s is a David and Goliath story, he says.

“They’re three small-time growers. They don’t know what they’re doing, and they are suddenly in the sights of global big corporate cannabis, rather than a 'cops and robbers' type story.”

Everyone in the world wants to get their hands on the super strain, he says.

Lucy Lawless brings some big-name star power to the show, which has been picked up by Channel 7 in Australia.

Duncan says he “always had a really international outlook for the show”.

“I wanted it to appeal to people in Colorado, in Canada, Europe and Australia

“The way to do that is to be really true to Aotearoa, and really true to the particular type of Māori person who smokes weed and the culture and the idiosyncrasies, the way that Aotearoa does cannabis culture.”

A second series of Toke is in production.