Murdoch Stephens - a new book, under his real name! 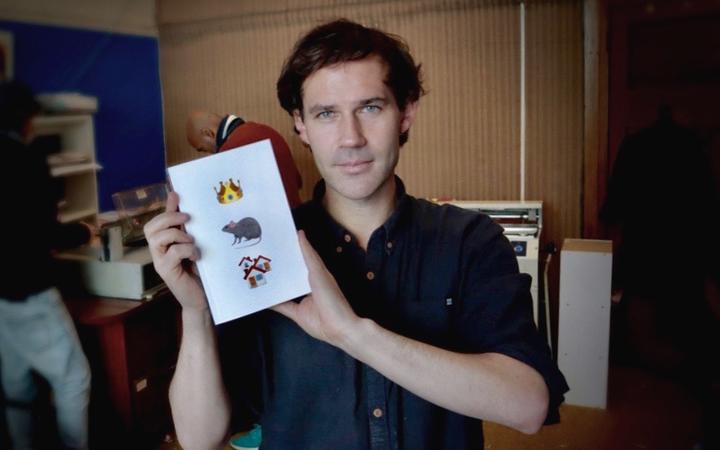 A new novel about a flat, a rat, and a nationwide movement against the landlord-tenant model has come from the pen of Murdoch Stephens.

Under the pseudonym Richard Meros, he wrote the popular satirical book and stageplay On the conditions and Possibilities of Helen Clark taking me as her Young Lover.

Rat King Landlord, the novel that bears his real name, also has a strong political side to it.