NZ opera returns to the stage with Semele

The arts have been under the gun all year here, and none so obviously as New Zealand Opera, which has been forced to rethink a year where no overseas stars can get into the country.

General Director Thomas De Mallet Burges has been with  NZO for two years, and we wondered about the effect of Covid 19 on top-end performance. The company kept busy even during lockdown, and now preparations are well underway for a multi media sit specific live on stage version of Handel's Semele.

Following the success of Opera New Zealand screening a past production of Tosca during the lockdown, the new work is also destined to be filmed and shown on screen. 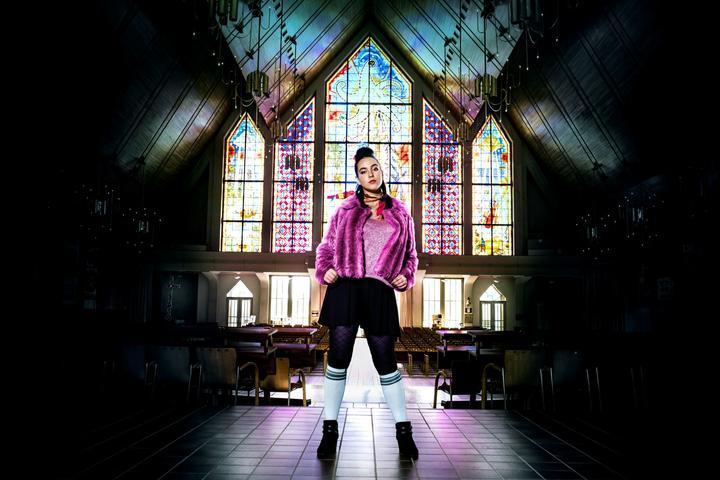