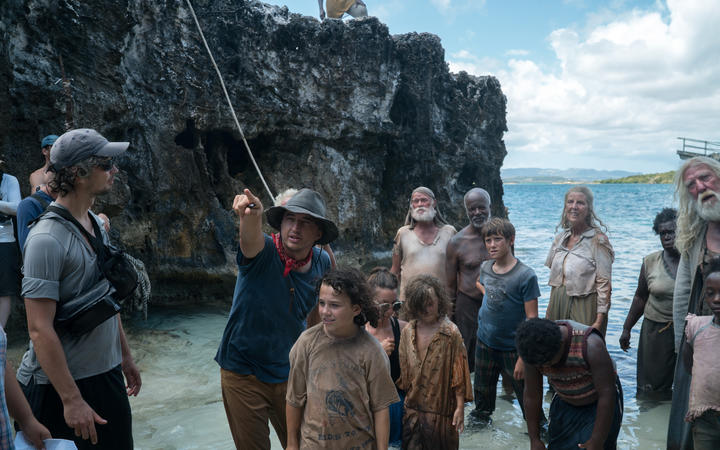 The International Film Festival offers a wide range of delights, but often the best ones are the films that shine a new light on a story we thought we already knew well enough.

One of the most intriguing films at the International Film Festival is called Wendy.  Yes, it's a re-imagining of J M Barrie's old favourite Peter Pan, but it's like nothing you've seen since Beasts of the Southern Wild about eight years ago.

Like that extraordinary film, it's shot on location with very young children, and more than a hint of magic.  Simon Morris talks to the director of both films, Benh Zeitlin.