It reads like a classic sci-fi scenario - a deadly pandemic strikes just as an massive international convention is about to open in New Zealand, throwing everything into chaos. 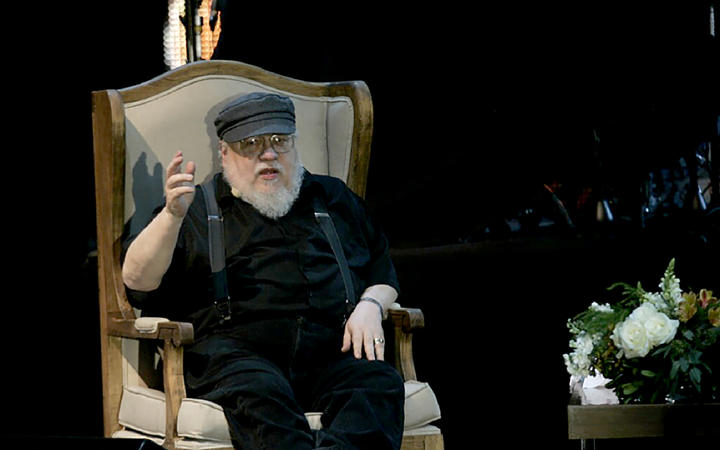 US writer George R.R Martin, author of the book series Game of Thrones, will MC the 2020 Hugo Awards online as part of CoNZealand. Photo: AFP

Ten years of planning have gone into New Zealand's first time hosting the World Science Fiction Convention. Several thousand ardent fans, guests and speakers were due to come to Wellington from around the world - about now.

But organiser Lynelle Howells says the show must go on - and it will this Wednesday to Sunday, in the virtual realm - more than 750 planned talks, sessions and workshops will be beamed out around the world online.

"The world science fiction convention is held in a different city every year, so for it to come down to New Zealand is a really big deal; then of course Covid happened. It's the first time anybody's tried to run a WorldCon virtually, but needs must," she says.

"The decision to go virtual was one we worried about making prematurely, but in light of what's going on around the world it was the only decision we could have made. And all of our guests have stayed on." 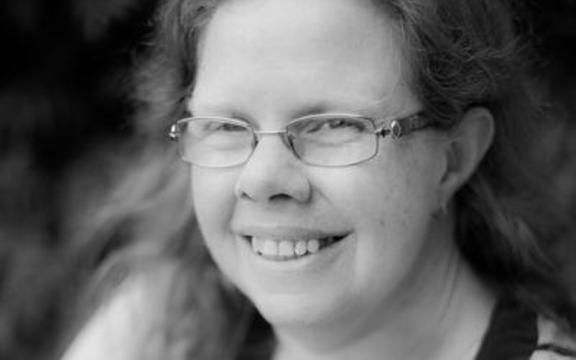 Martin will MC the prestigious international Hugo Awards ceremony online during the con.

"We still want to see our friends and engage in science fiction and our love of the genre. We found that not being physical there are more opportunities to attend, we've had more people join since we went virtual than have pulled out now we're no longer a 'warm body convention'."

It's opened the event up to many who wouldn't have been able to spend the time or money to make the trip.

And, some adaptations have opened up new fun; Cosplayers have been encouraged to green screen a background behind them, so creative innovations are expected.

"There's a lot of Zoom, a lot of Discord, a lot of different platforms across the world to try and get us all together - informal coffee groups chats," Howells says.

More than 750 events are planned, including the presentation of the Julius Vogel Awards for best New Zealand's best fantasy, sci-fi and horror writing.

Howells says there's a lot of exciting new authors among this year's nominees.