New Zealand's national museum, Te Papa Tongarewa, is preparing to reopen this Thursday after a two month closure due to Covid-19. 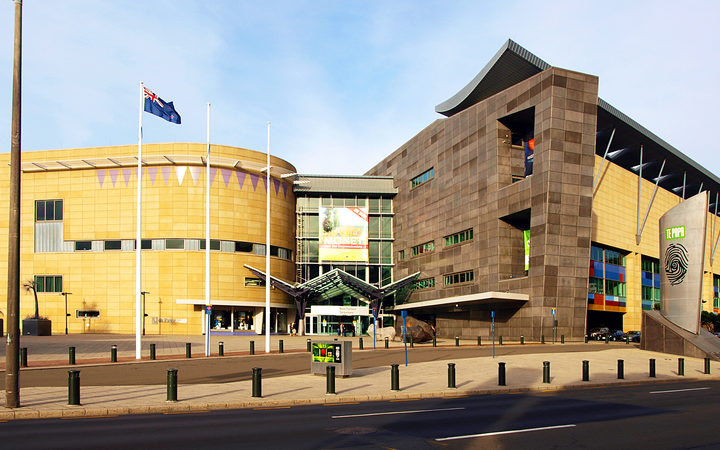 The Museum of New Zealand Te Papa Tongarewa is set to reopen on Thursday. Photo: CC4.0

Te Papa head of art Charlotte Davy told Lynne Freeman on Standing Room Only that she has been particularly busy preparing to get visitors back in to its popular gallery Toi Art which broke records for attendance this time last year.

"There's been challenges with getting ready, we're only allowed 500 visitors in the building at any one time, so we've been really working to get the buildings ready for our visitors and are super excited about having our audiences back."

Davy said when it reopens Te Papa will have been closed for 68 days, which is the longest time the museum has been closed since it opened in 1998.

Te Papa staff have been considering how to let the public and audiences to spread out in the Te Papa's large building, she said.

"We've been really thinking about the concept of hauora, that kind of spiritual, physical, mental well-being and how all of us need a bit of refreshment on that front," she said.

"We know we're not going to have as many people in the spaces, so really utilising places like Rongomaraeroa, our beautiful marae in the sky, where people can relax and unwind, I think they've been at home a lot and being in a beautiful big civic building ... will actually be a very welcome space just to hang out and spend some time."

Davy said the idea of memorial and the sense of grief is also important now, "so also looking at the people who've been lost and limited by the Covid-19 experience".

But she said they have also been thinking about how to uplift people whilst maintaining physical distancing.

The large size of the building allows music to be played and then listened to in multiple places, she said.

"So thinking about a very fulsome music and performance programme that can be viewed and listened to from a number of places in the building."

Davy said they hope to create an environment which is safe, trusted and relaxing, as well as providing physical experiences such as standing in front of a painting or exhibition. 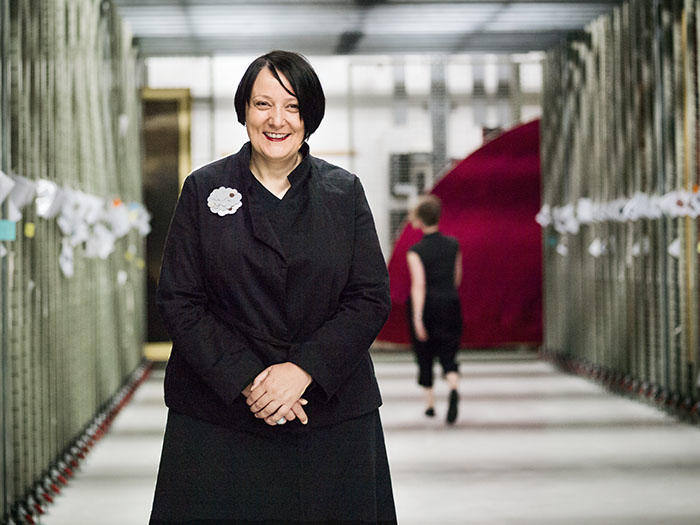 Charlotte Davy said they have been considering how to let the public and audiences to spread out in the Te Papa's large building. Photo: Â©Jane Ussher 2013

Davy has also been judging the 2020 Parkin Drawing Prize competition which awards $25,000 to the winner.

Davy said she is interested in what people have been doing in lockdown and the timing of the competition means entries may capture "some of the early responses to the unprecedented times we've been living through".

The entries for the competition are due next Wednesday, while they will be open to the public on 4 August.