People dedicated to collecting and archiving our history are grappling with how to collect and store millions of emails - in a bid to preserve that part of our heritage.

An archiving email symposium has just been held Thursday and friday last week as part of The Alexander Turnbull Library centenary celebrations.

The keynote speaker was Peter Chan, a digital archivist at Standford University in the United States, who is said to be one of the best in his field.

The software is used by our own National Library as it works to archive our digital history.

Producer Laura Dooney went to the library to talk to Peter Chan, and began by asking why collecting and storing emails is so important. 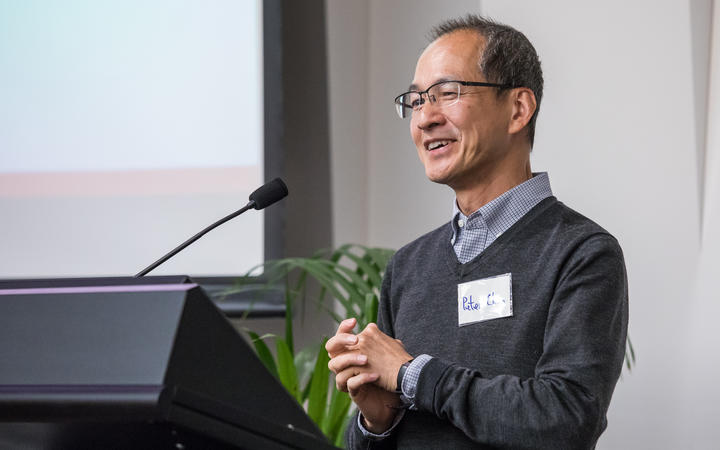