It was the British TV series Extras that brought Ashley Jensen to wider attention, although prior to landing the part of Maggie she’d had a busy career on stage and TV – including a stint in Ugly Betty.

But it was her portrayal of the artless Maggie along with Ricky Gervais playing Andy that opened more doors for her, she told Lynne Freeman.

Subsequently she has starred played in the hospital-based TV drama Trust Me, the TV comedy Catastrophe and reunited with Ricky Gervais in the Netflix show After Life. 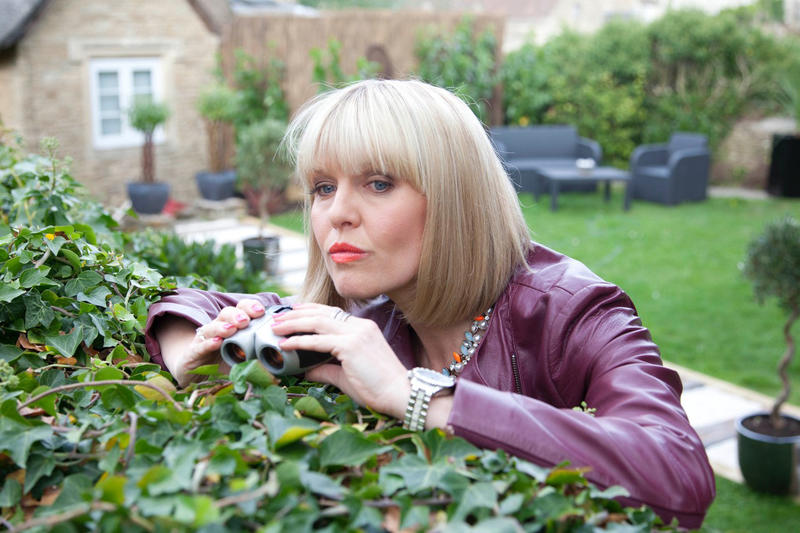 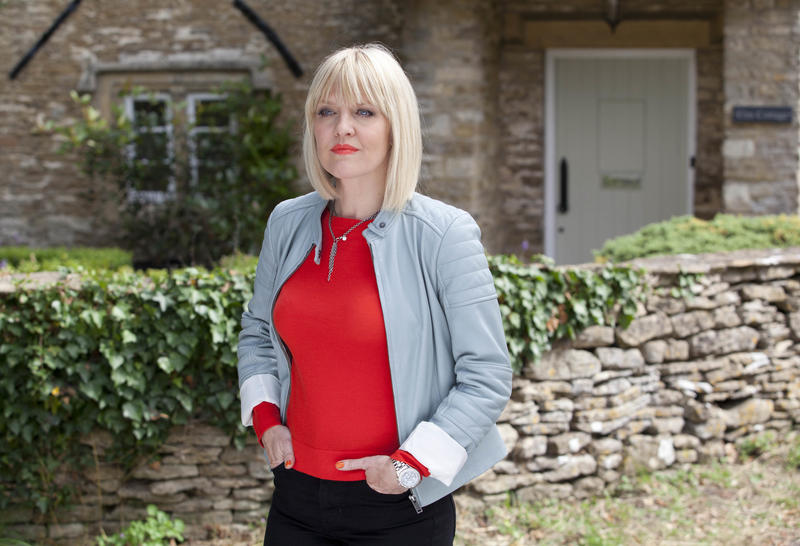 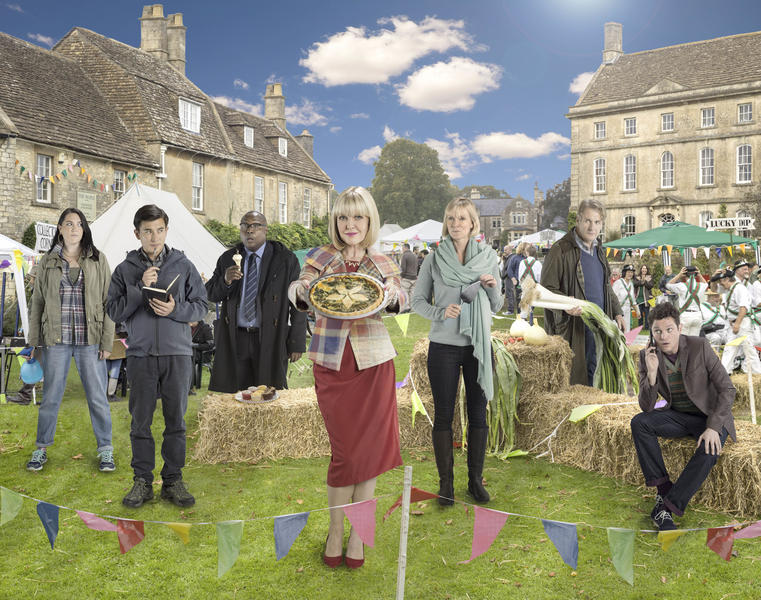 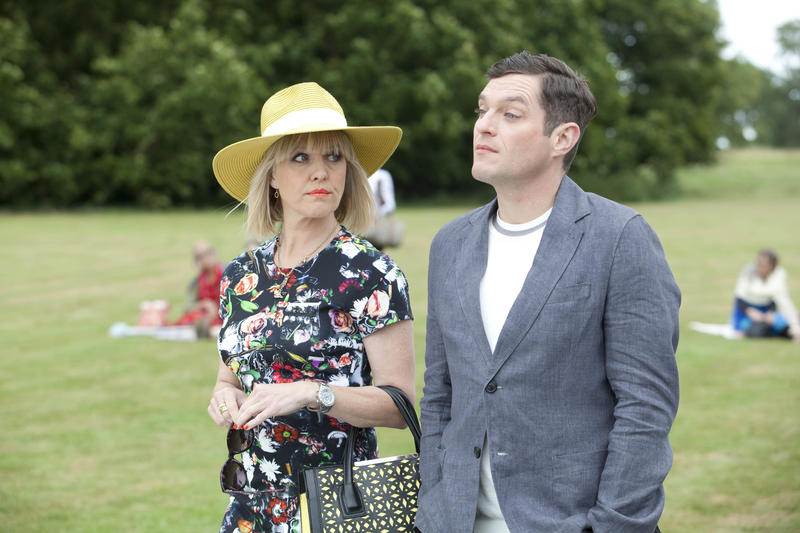 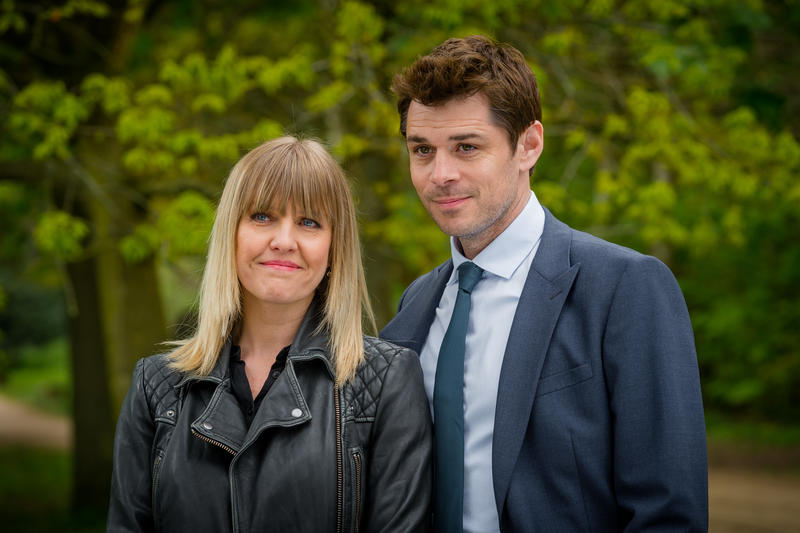 She also stars in Agatha Raisin a TV series saved by new streaming service Acorn TV after it was dumped by Sky.

Agatha is a stiletto and high fashion-wearing city girl who moves to the Cotswolds and becomes an unlikely detective, and Jensen says she loves the character.

“It's good, clean fun and it's family entertainment. It looks good, the production values are wonderful, the locations are great.

“People say I like playing the baddie in things, but I quite like playing a ballsy, confident woman that doesn't take no for an answer and I get to wear really fantastic outfits.”

Jensen says she had specific ideas of how Agatha should look.

“I thought we have to have a specific look for this character. And I think that started for me with the hair. So I got my hair cut into a very sharp bob, very high maintenance, very blond ……

Jensen says when she auditioned for Maggie in Extras she and Gervais hit it off immediately.

“People thought that it was so real that I was just Ricky’s mate. People hadn't seen me before - I've been working for 16 years I’ll have you know, in theatre and in television that obviously no one ever saw!”

Gervais encouraged her to dial up the naivety in the character, she says.

“It was a kind of Laurel and Hardy relationship with the two of them. But one of the few directions that Ricky used to give me was he would just shout “more Stan” as in Stan Laurel so can I have more kind of wide-eyed innocence, I suppose and naivete.”

Agatha Raisin ran for one series, with some success, before it was dropped by Sky. Jensen says it came as a shock.

“It was one of these shows where even the crew were saying, ‘well I'm not taking anything else for the second half of the year because this will go again, people were so confident about it.

“So, when it was dead in the water at the beginning, we were Oh God, we had such fun doing it. And we thought it was successful and it got great figures.

“But then Acorn came on their white charger and the handsome prince and picked us up and let us run again with it - and no one was more delighted than myself or all the other actors that we were able to go back into the playground and basically just play at Agatha Raisin again,” Jensen says.