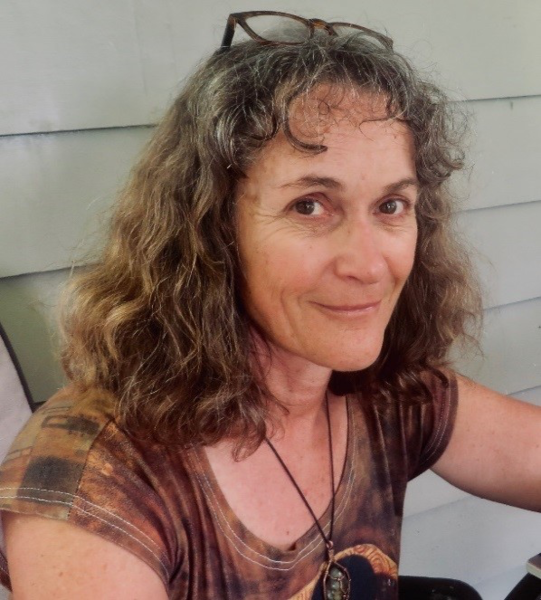 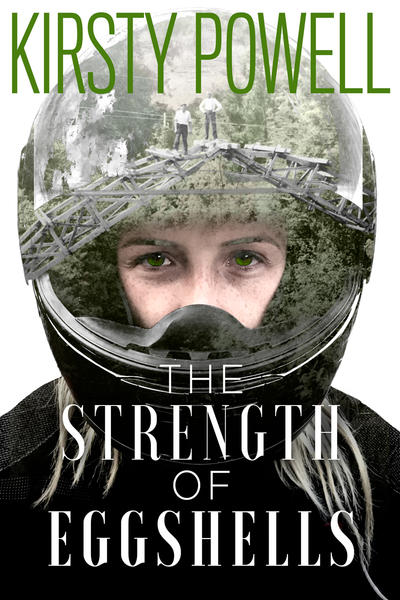 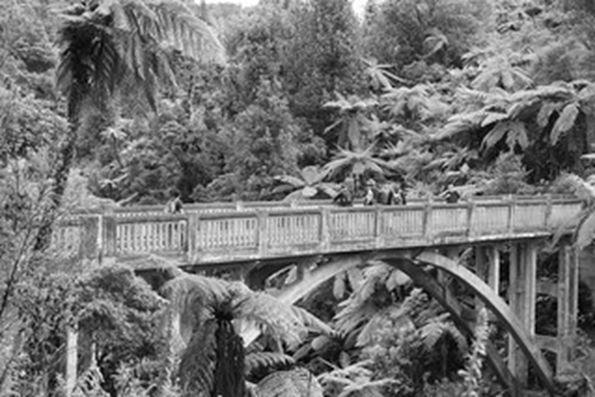 True stories of the families of the World War One soldiers who settled in the wild and isolated Mangapurua Valley above Whanganui's Bridge to Nowhere, are woven into the debut novel by Kirsty Powell .

The bridge was built in the Mangapurua Valley in 1936 by hopeful pioneering families but the long deserted settlement is now part of a national park.

Kirsty's book The Strength of Eggshells tells the stories of three generations of women, each of them emotionally wounded.  They include Kate Whyte, adopted at birth from a young woman who was a patient at the former Kingseat psychiatric hospital.  Kirsty Powell talks to Lynn Freeman about their experiences.

The Strength of Eggshells by Kirsty Powell is published by Cloud Ink.