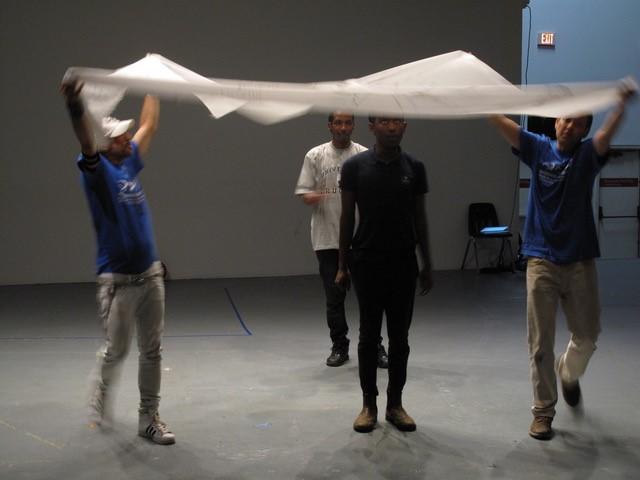 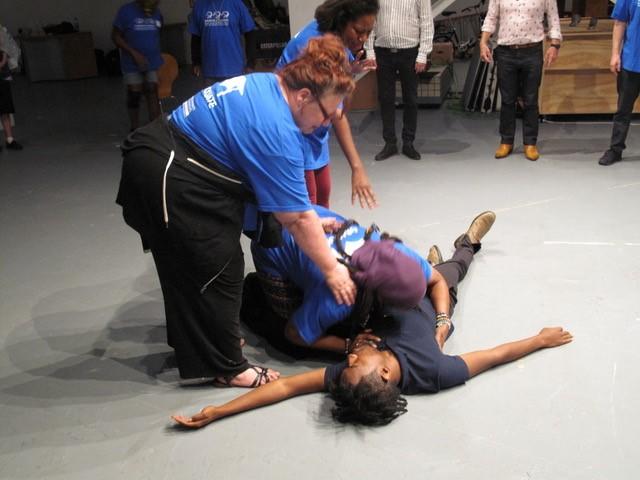 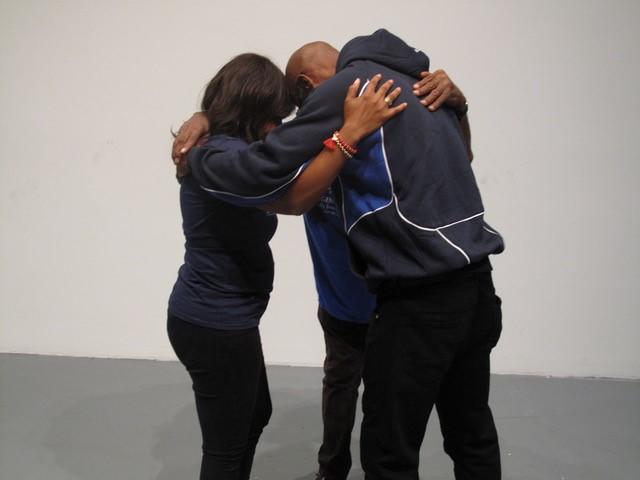 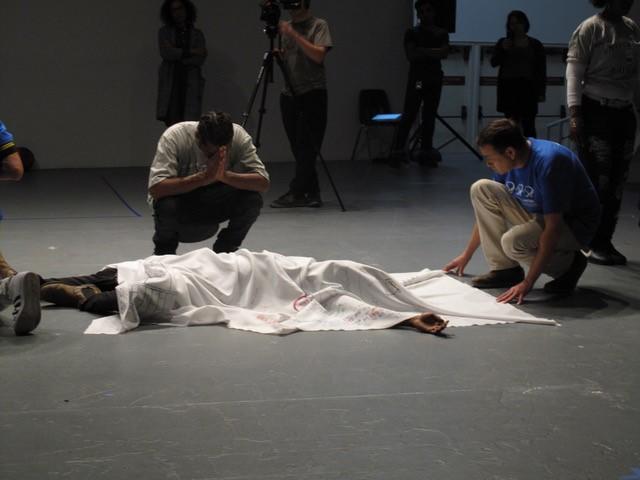 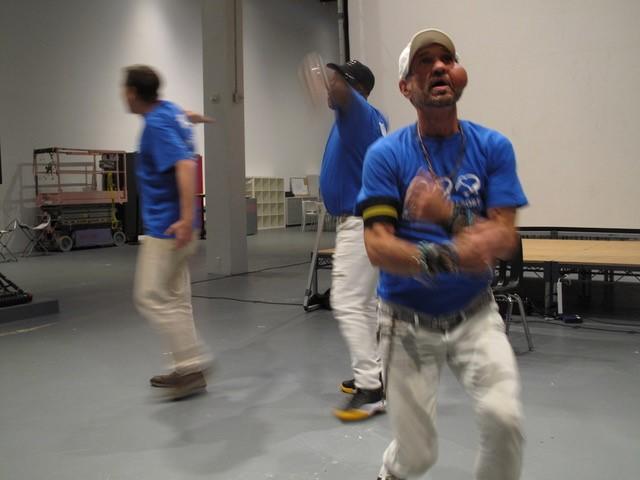 Two Kiwis have been working with the homeless of LA's notorious Skid Row, to help them express their hopes and experiences on stage.

Auckland University Professor Peter O'Connor has created theatre in earthquake and war zones, prisons and psychiatric hospitals, as well as with Auckland's homeless people, for nearly 40 years.   He was invited to create a production in just a few days.

With him, documenting what took place on film, was Justin Brown from The University of Auckland's Creative Thinking Project.

Peter was invited by social service and arts organisations agencies working with the thousands of homeless to create a work that would remind Los Angeles that Skid Row isn't the problem, it's a symptom of a wider problem.

Peter and Justin are now back after the show was performed twice in a large gallery space there, and described their experiences to Lynn Freeman.

Right now they're talking to Netflix about a possible documentary about the project.