Movie soundtracks finally get put in the spotlight

In film it's taken a while for sound to get the attention it deserves, until now. 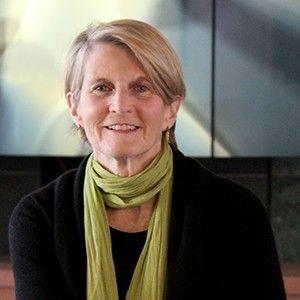 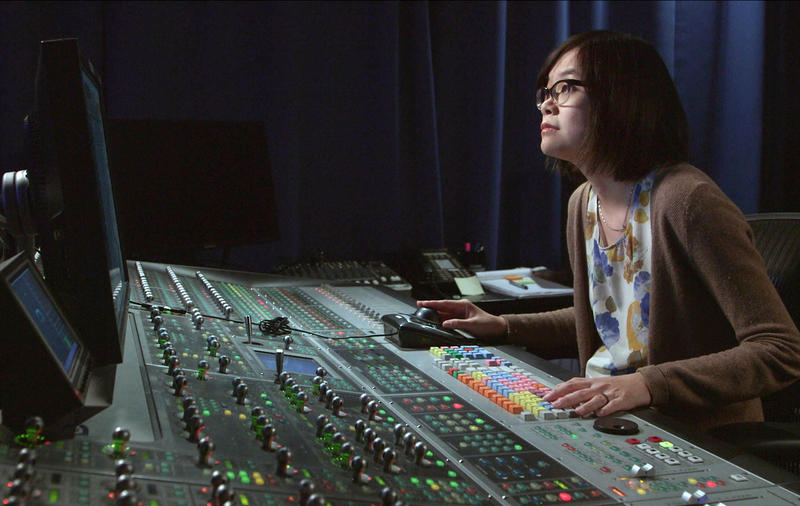 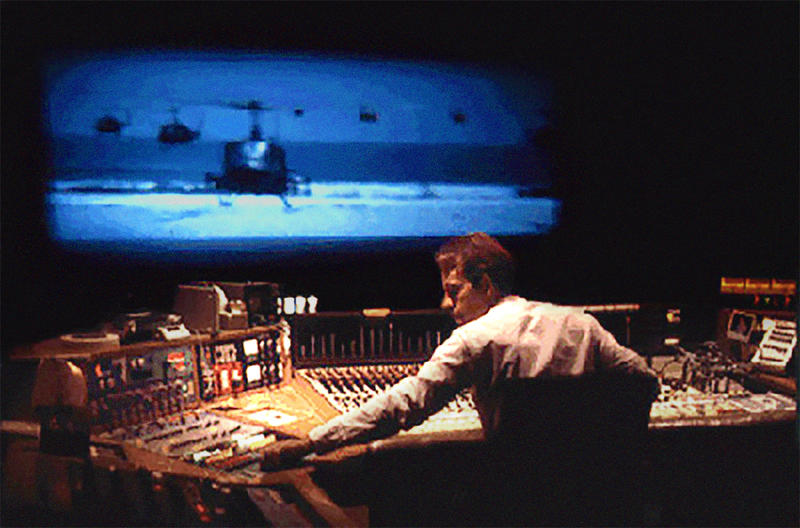 If there's one person who doesn't need to be convinced about the importance of sound in films, it's the presenter of a radio programme about movies!  Sound and pictures have been two halves of the impact ever since Al Jolson told a shocked audience "You ain't heard nothing yet."

But it's taken a while for sound to get the attention it deserves, until now. A new documentary gets its first screening here at the International Film Festival.

Making waves: the art of cinematic sound may have a slightly po-faced title, but for anyone with any interest in film - or who's even seen one - it's absolutely riveting. Simon Morris talks to director Midge Costin about the great sound innovators, including Orson Welles, George Lucas, Steven Spielberg - and Barbra Streisand!