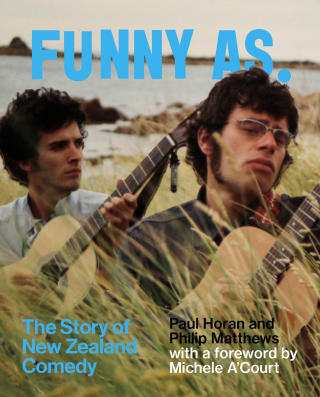 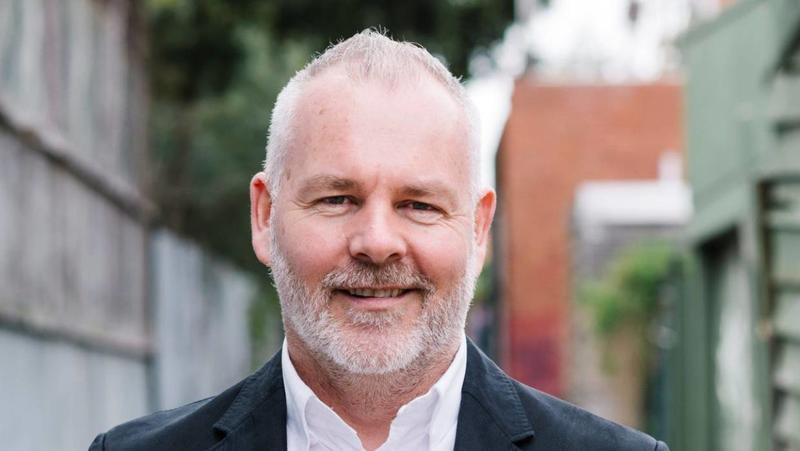 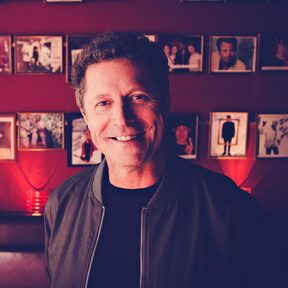 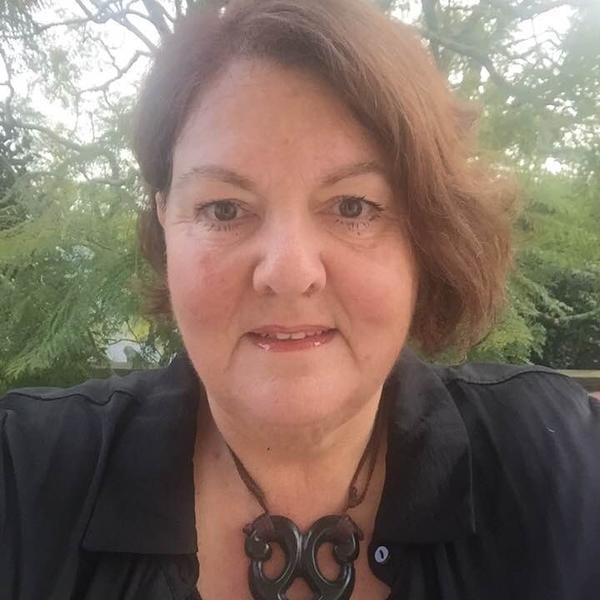 Back in the dawn of New Zealand comedy, say the mid Seventies, very few people were making a living out of it. Fred Dagg, aka John Clarke, was a sensation on TV and as a live act. And Roger Hall had discovered the middle-class Kiwi theatre-going public, and put out hit after hit.

That was then. It's hard to calculate the number of people professionally employed in comedy right now, but this week alone saw two brand-new sitcoms open on TV, along with an upcoming comedy current affairs quiz show - not to mention the evergreen 7 Days celebrating its 10th anniversary, various light-comic magazine shows - and a history of Kiwi comedy which is about to launch on TVNZ.

It's called Funny As, and for a quick overview of what happened, Simon Morris talks to the series creator, Paul Horan, along with two more people who've been in the funny business ever since it started getting serious - director Mandy Toogood, who pioneered TV standup in the famous Pulp Comedy series back in the '90s, and impresario Scott Blanks, whose Classic Comedy venue has been the undisputed centre of the game since the turn of the century.