Between them, the NZSO National Youth Orchestra and the New Zealand Youth Choir have clocked up 100 years of making music and training future professional musicians and singers. So they're heading out on tour together to celebrate. The concert includes a new work by by NYO Composer-in-Residence Glen Downie, and works by Sibelius and Elgar. 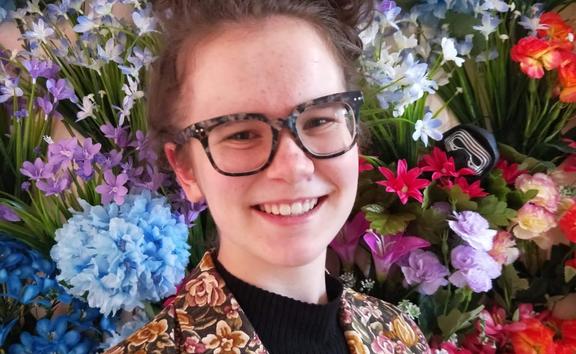 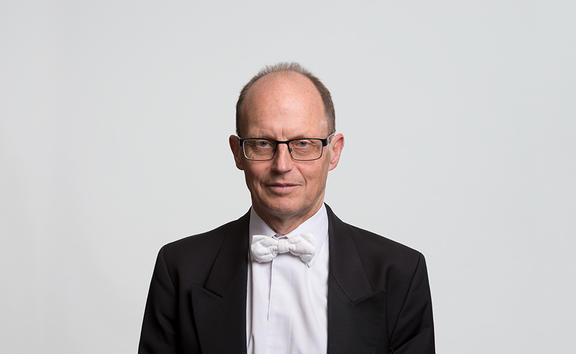 The NYO Celebrates concert starts in Wellington on the 5th of July before heading to Auckland.