Photographer Sait Akkirman - there at over 3000 openings! 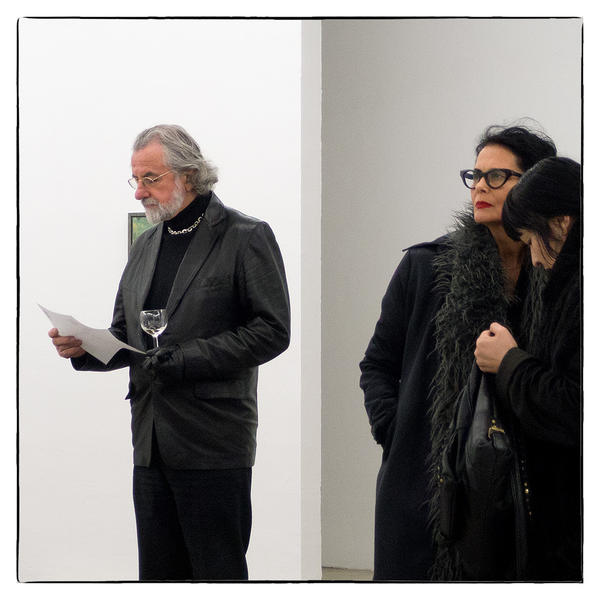 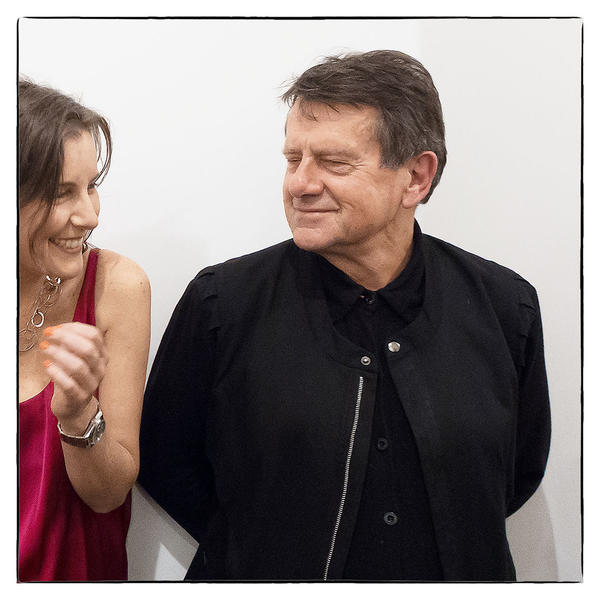 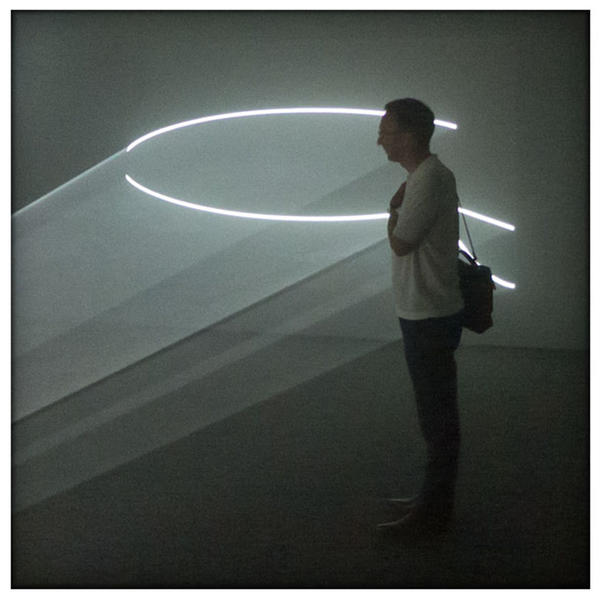 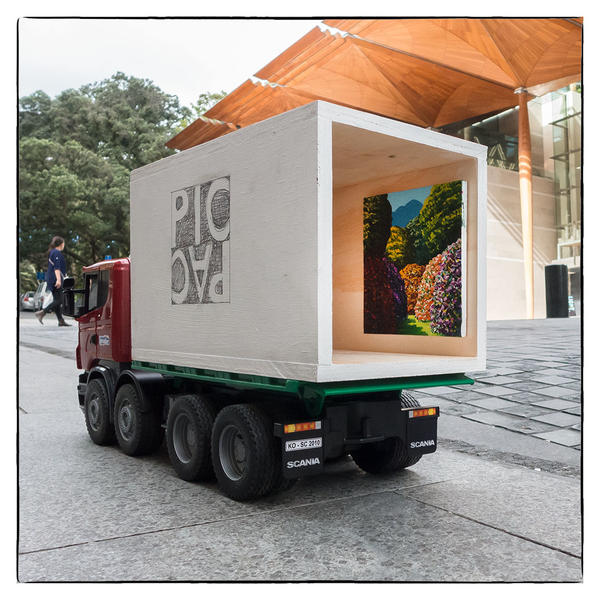 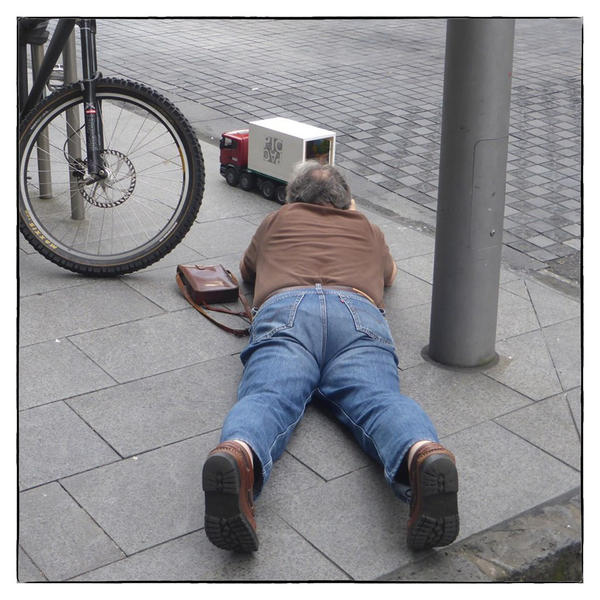 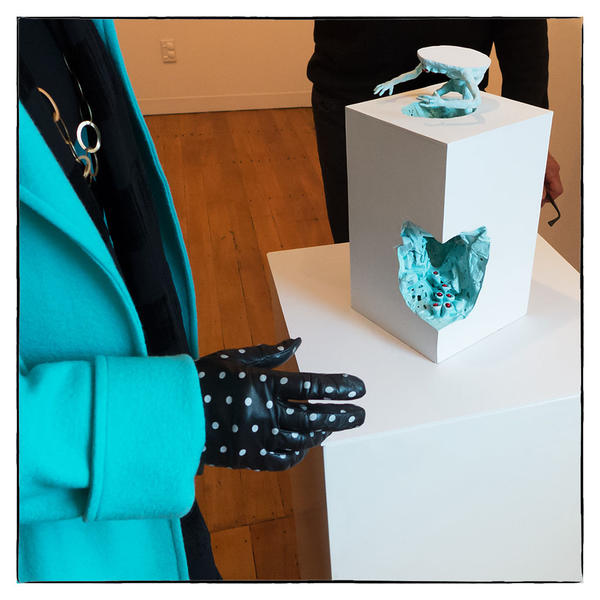 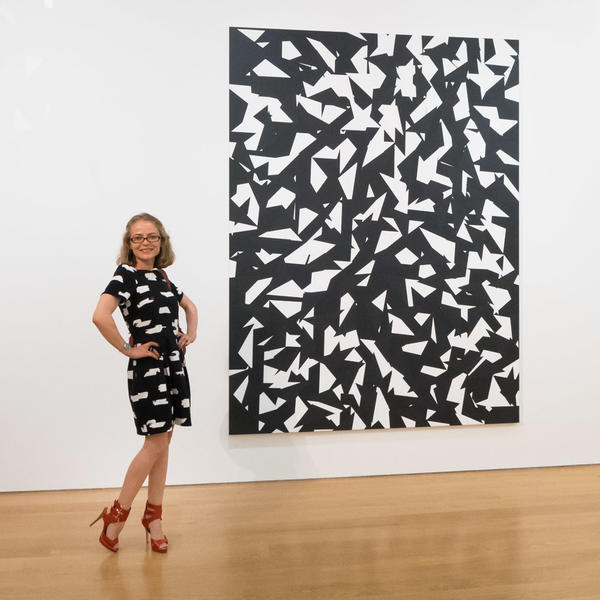 This lady was posing for her husband. Artist is Jeena Shin, Auckland Art Gallery, November 2015 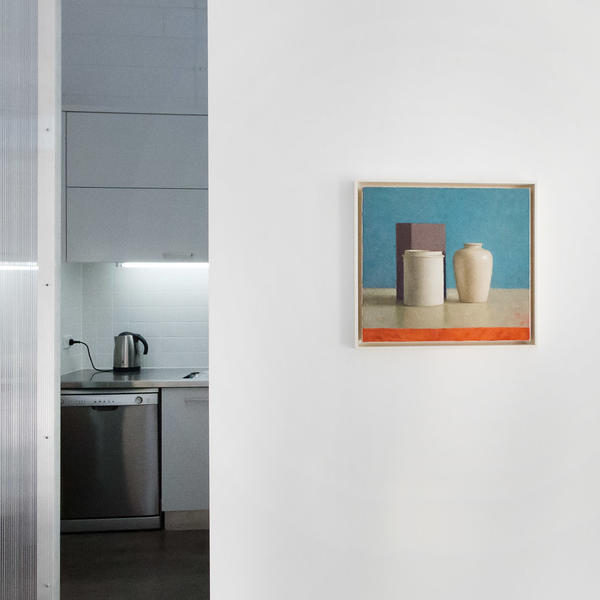 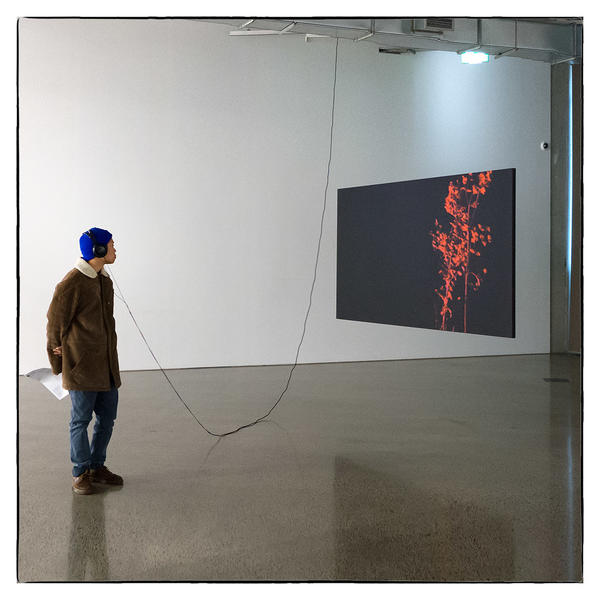 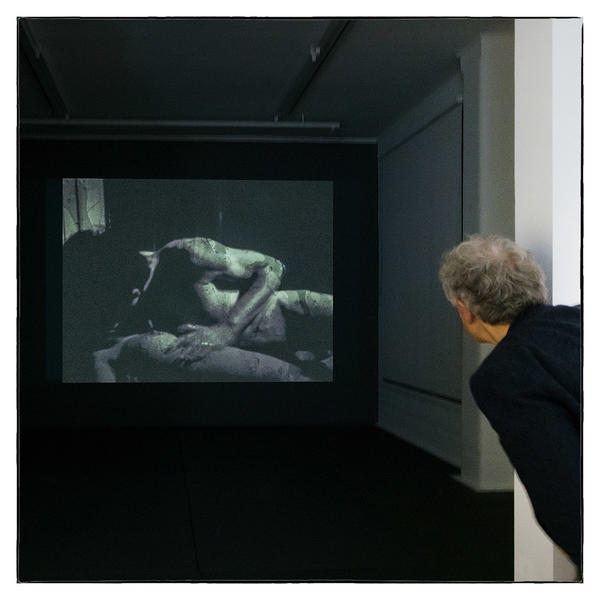 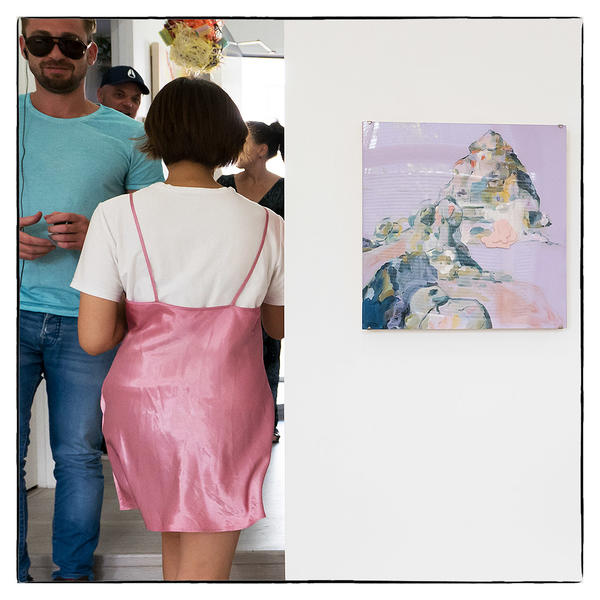 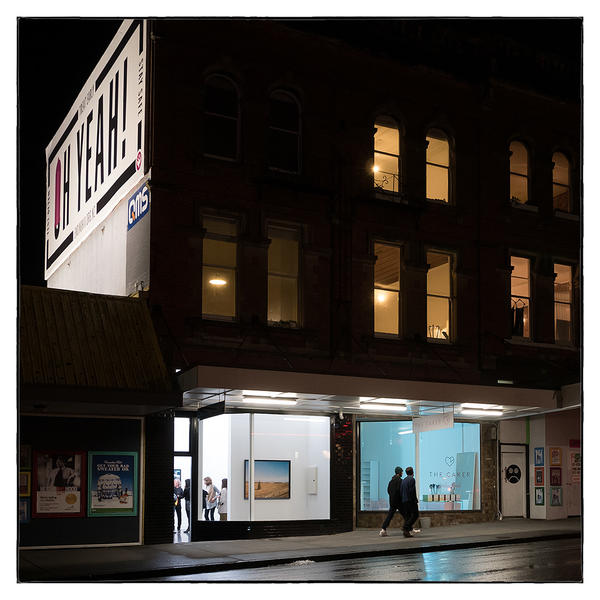 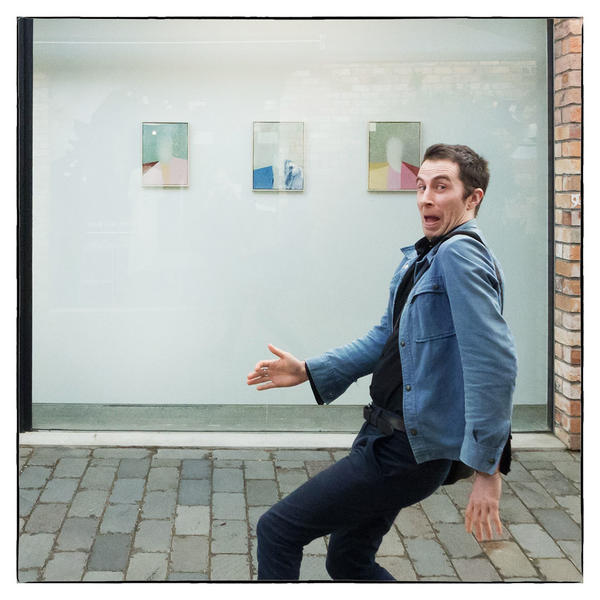 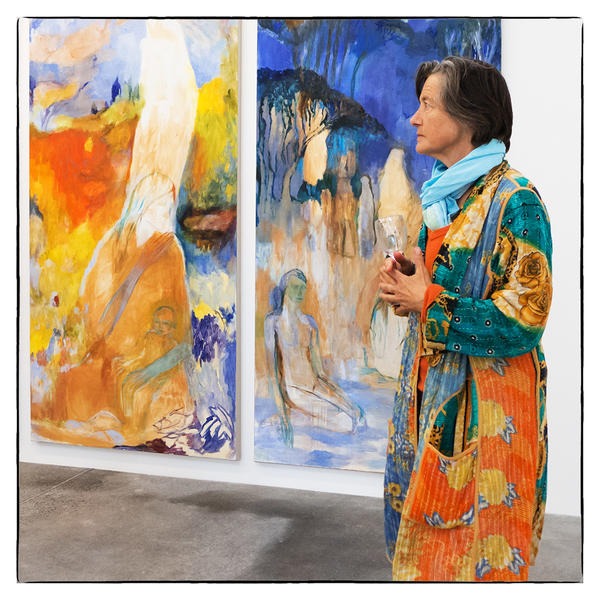 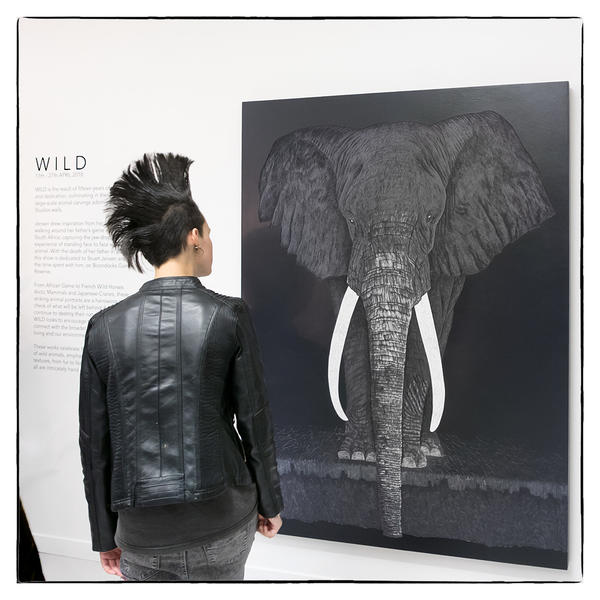 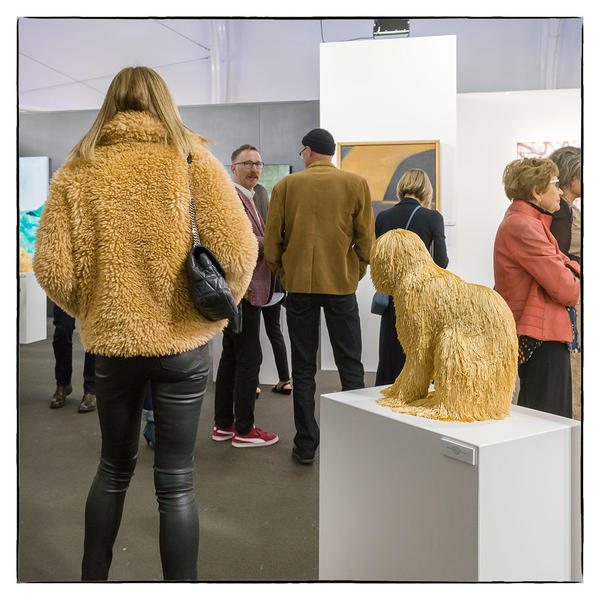 Wine, cheese, hobnobbing... Openings are major networking grounds, where hopefully a taste for the work of an artist is attained with some alcoholic encouragement.

But it's fascinating to observe how people engage with art and each other. As a fly on the wall photographer Sait Akirrman has over the years had a unique perspective.

The singularly dedicated Sait has been photographing openings in Auckland for over eight years, then posting these social and art pics on his website Artsdiary.

His work can be seen at artsdiary.co.nz but we have a gallery here of some of Sait's favourites.