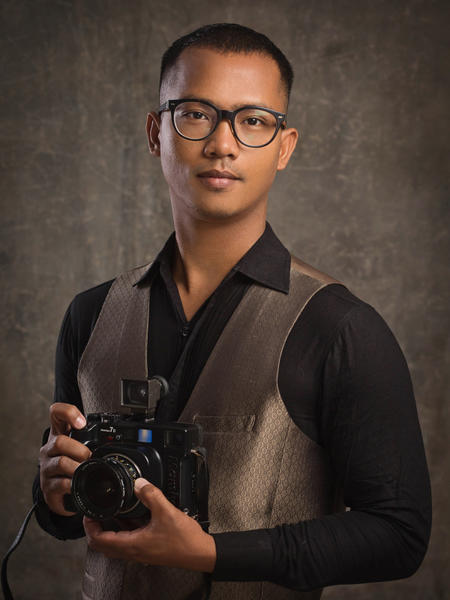 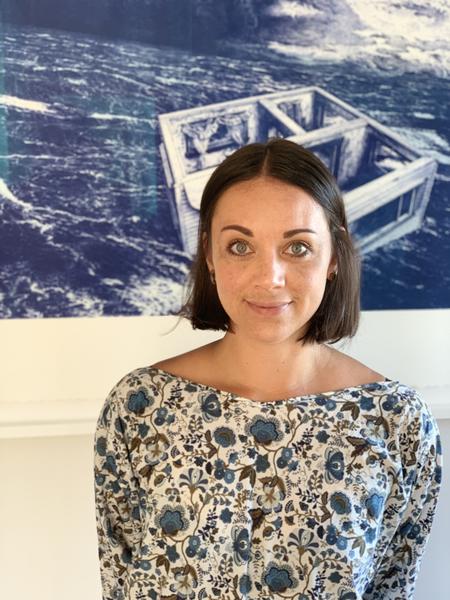 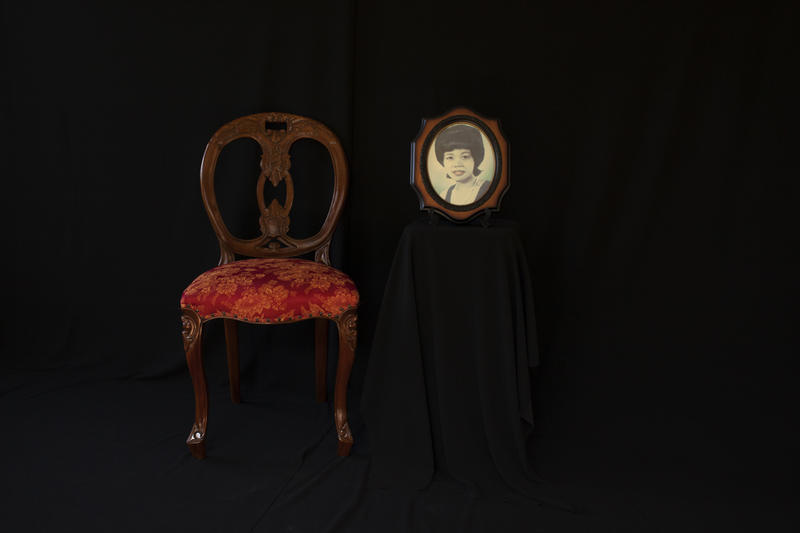 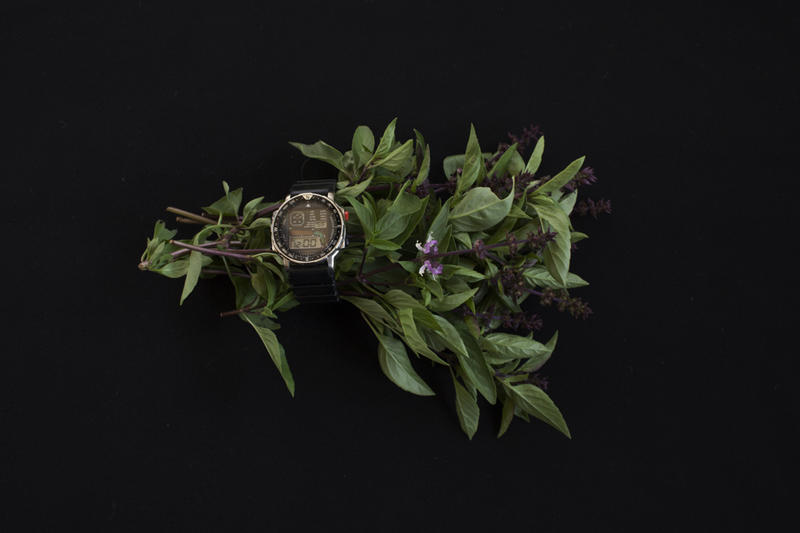 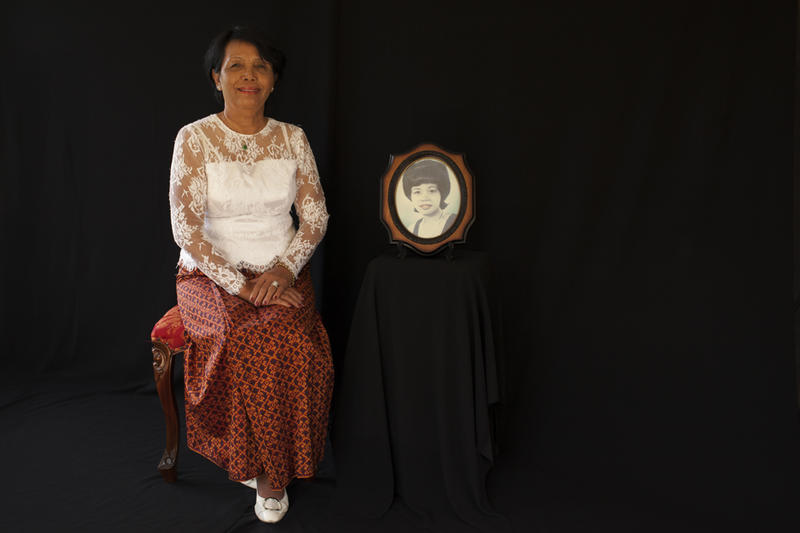 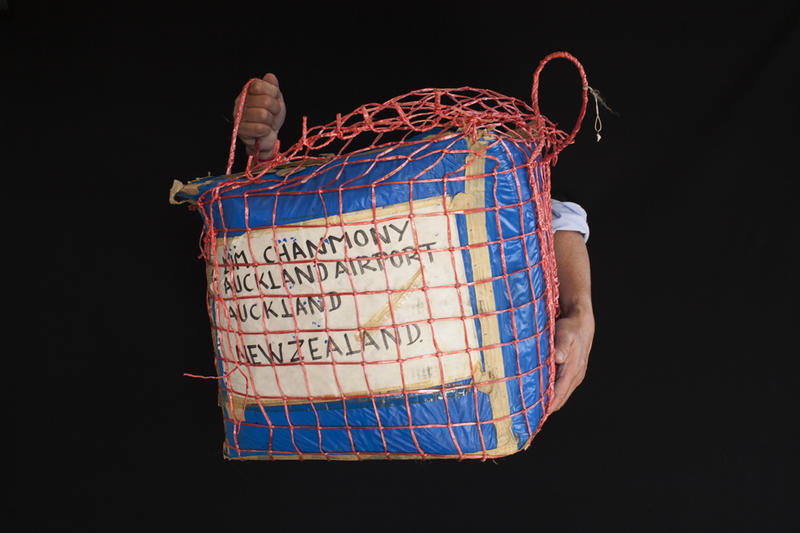 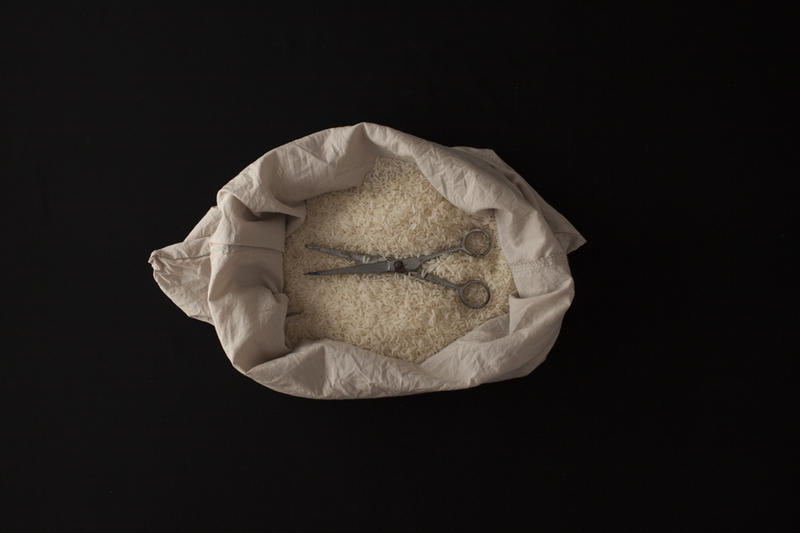 In Cambodia in the mid 1970s, the Khmer Rouge - under the leadership of Pol Pot - abolished money, schools and private property and evacuated towns and cities.   About 1.7 million Cambodians died in the notorious "Killing Fields".

But some Cambodians managed to flee, and between 1979 and 1992, New Zealand accommodated almost 5000 Cambodian refugees.

Alive is an ongoing project by Cambodian artist Kim Hak where, through photography, he brought precious objects Cambodians had to hide back to life as "holders of family and memory".

Kim has exhibited this work all over the world and in August, Alive travels to Kim's hometown of Phnom Penn. Right now it's being exhibited at Auckland's Objectspace.

Mark Amery talks with Kim Hak and Objectspace's new Maukuuku Community Development Co-ordinator Zoe Black, finding out how it was to engage with the Auckland's Cambodian community.

Coincidentally there are two other arts projects concerning Cambodia taking place this week in Wellington: Stacey Simpkin has a photography exhibition of Cambodia's rural communities at the New Zealand Portrait Gallery, and a solo show performed by Sarita So called Digging to Cambodia opens at Bats Theatre.