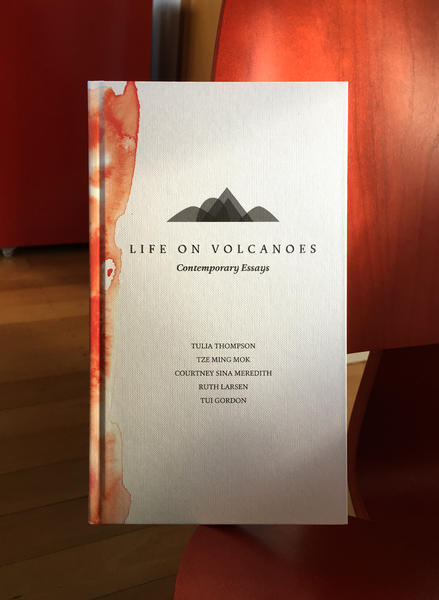 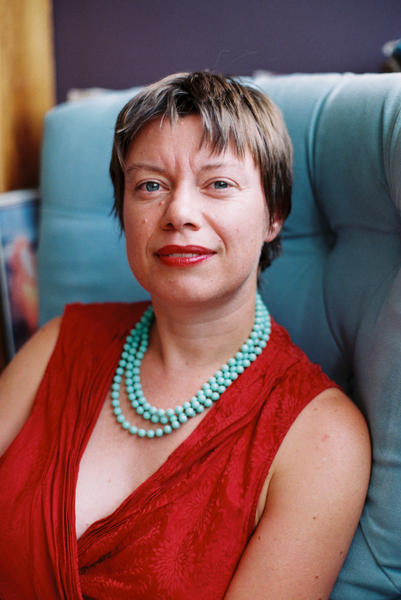 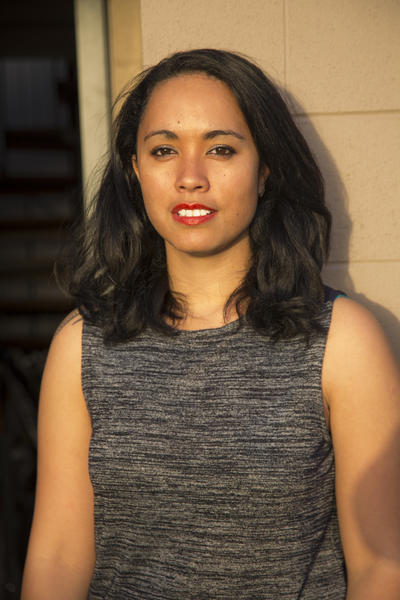 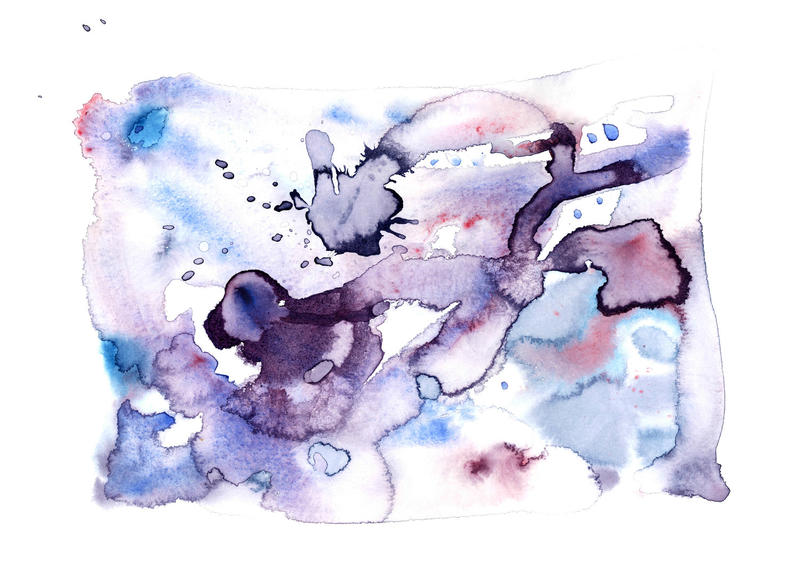 Example of watercolour pages through the book

Its Mother's Day, and a mother is the inspiration behind a new book of essays just out this week. In an era of endless blogs, tweets and posts, what room is there for the personal published essay? Going by the number of books coming into Standing Room Only: plenty - but none are arguably as personal yet political as the five brave, diverse and creative essays contained in the slender elegant hardback Life on Volcanoes, just published by Auckland's Beatnik Publishing, For Standing Room Only Courtney Sina Meredith reads an extract from her essay and is joined by editor Janet McAllister with RNZ's Mark Amery.

There are five writers included - Tze Ming Mok, Tui Gordon, Tulia Thompson and Courtney - each writing on usually pretty private matters: for example, trauma, being poor, the FOMO of being a parent. But when McAllister approached these writers she admired she gave them an open brief. Her impetus was also personal - her late mother Heather McAllister. The support of mothers pop up a lot, including for Courtenay who writes bravely of slowly going public with family and the world about suffering from the painful endometriosis. Its a common condition where endometrial tissue, which should only be found in the uterus (womb), also grows outside the uterus. It affects up to 1 in 10 women and teenage girls.

Of note also is the book's design by Beatnik Pubishing's Sally Greer. It's not your usual standard cheaply produced glossy paperback - watercolour bleeds onto every page, each essay having its own abstract watercolour pattern. It's available in good bookshops and from Beatnik online.