Songs about tall tales and true from NZ's past

tall tales and true of our own legendary past 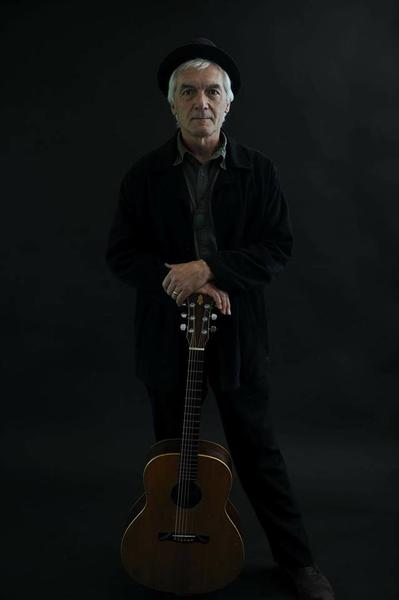 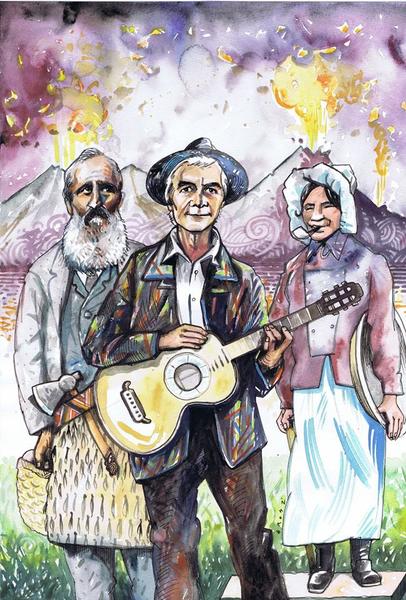 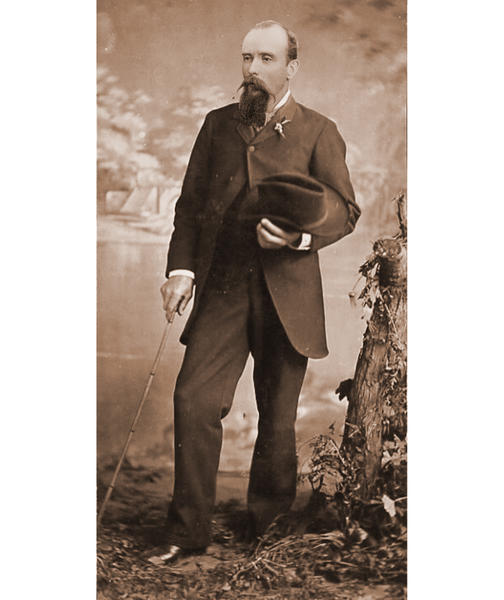 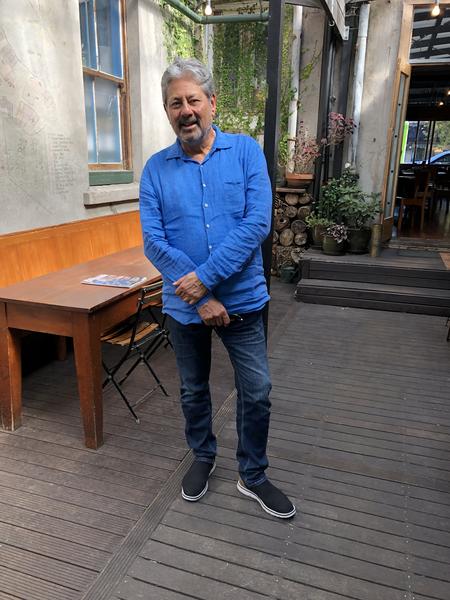 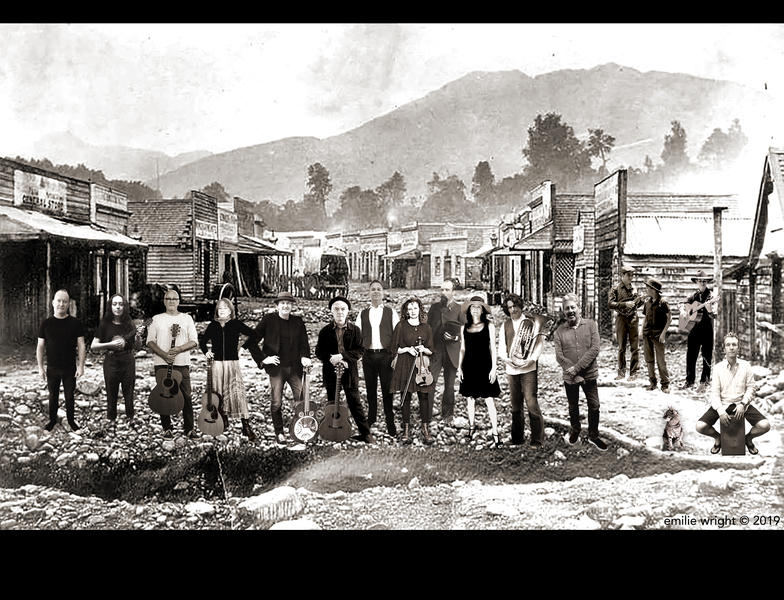 One thing the centennial commemorations of World War One have illustrated is how fascinated we are with our own history. It's a shame the budget to make costume-drama movies of New Zealand historical stories is so prohibitive.

Or is it?   Veteran muso Chris Priestley has cornered a growing market in albums of tall tales and true of our own legendary past - albums like Unsung Heroes and Rogues.

And now he's branching out, inviting some stellar friends to contribute to a more ambitious album, a concert, even maybe a documentary.

Simon Morris chats with Chris Priestley, and to two of his contributors - the pretty legendary Seventies pop star John Hanlon and former TV journo Cameron Bennett.   Chris started his music career as an entrepreneur, as one of the founders of Real Groovy Records, and later Java Jive and Atomic Cafe.