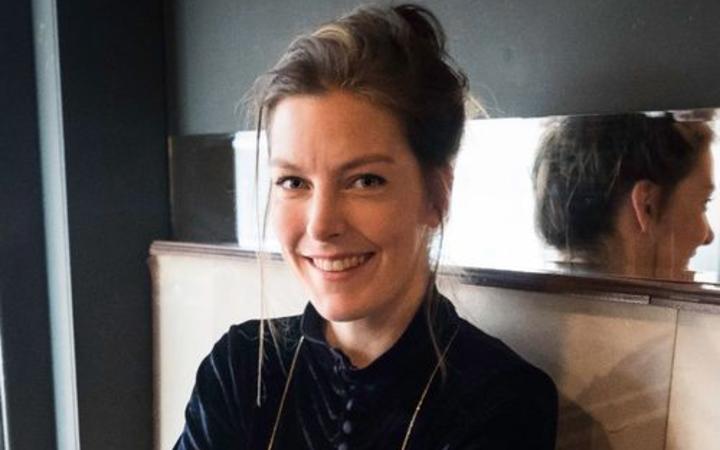 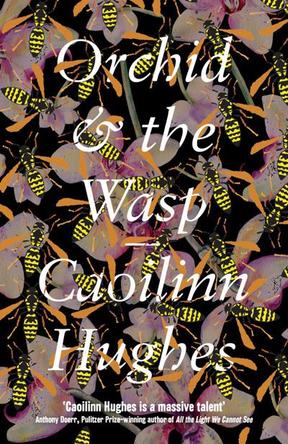 For many overseas writers invited to New Zealand as Auckland Writers Festival guest speakers, the attraction is often the lure of an exotic, faraway place, or somewhere they've always wanted to visit.

But for Irish poet and novelist Caoilinn Hughes it's more of a homecoming.

Caoilinn lived in New Zealand for seven years and it was there that she studied writing.   Her first poetry collection Gathering Evidence was a finalist in both the New Zealand Book Awards and the Science Book Prize.

Since leaving New Zealand to live in the Netherlands, she's published a novel called Orchid & the Wasp.

It's the story of young Gael, her vulnerable brother Guthrie and their troubled composer mother.  Gael finds herself holding the family together when the father abandons them after the 2008 crash.

Lynn Freeman spoke to Caoilinn before her long flight back here - first to find out why this country's so dear to her: