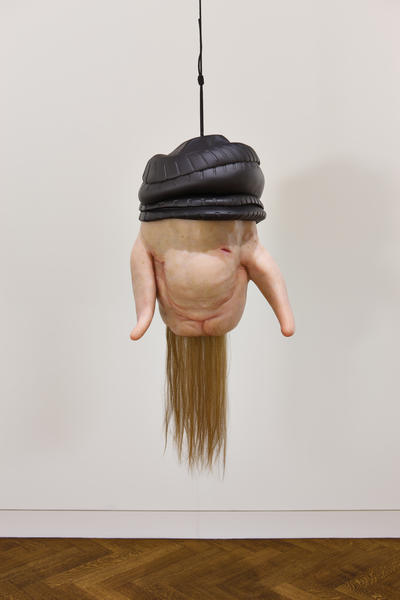 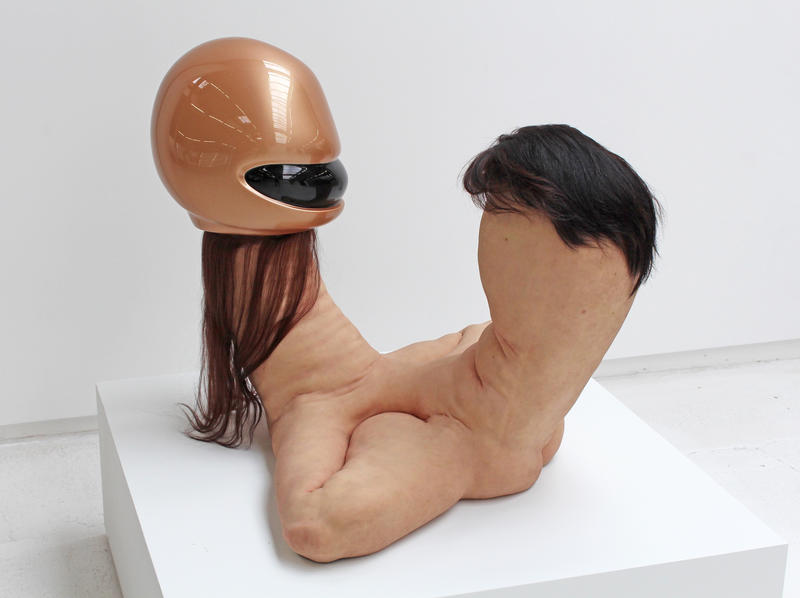 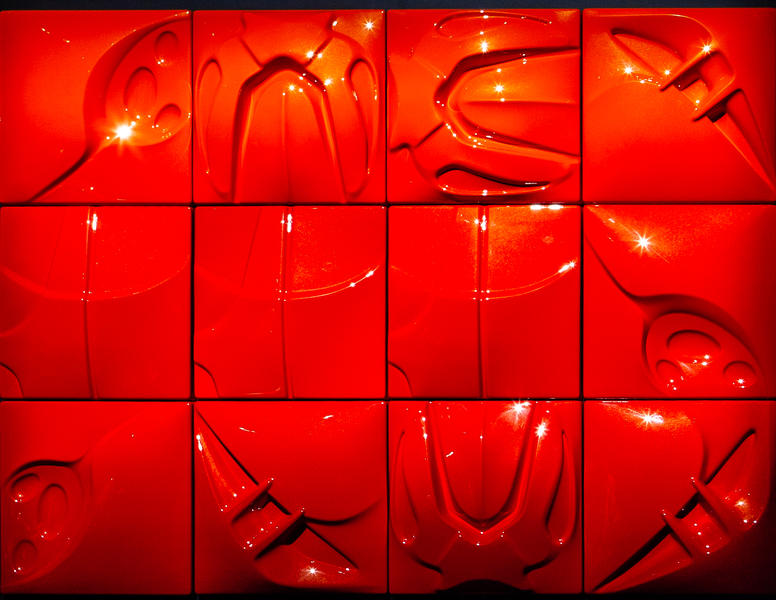 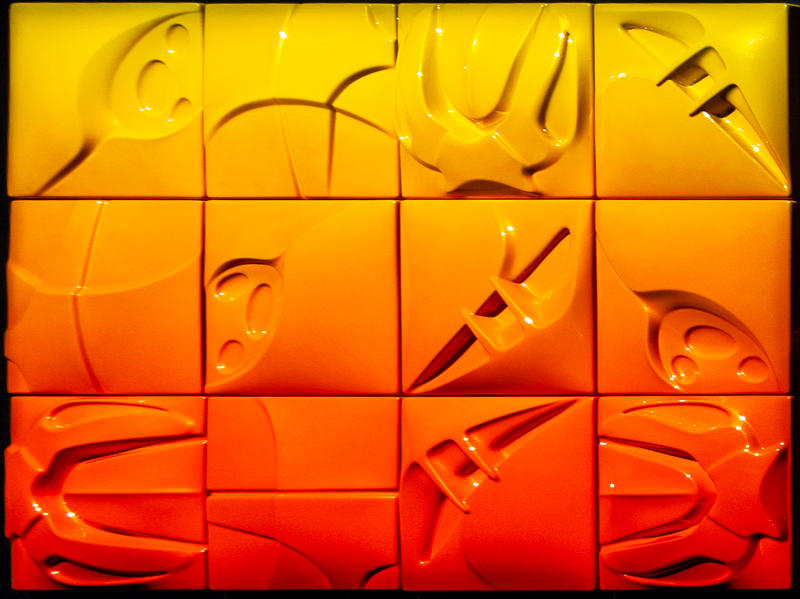 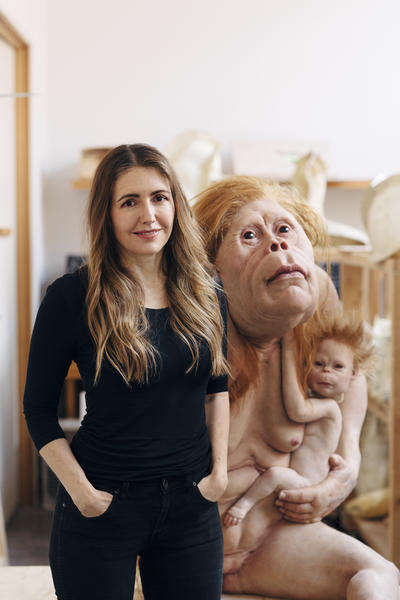 Melbourne artist Patricia Piccinini is one of Australasia's most popular contemporary artists.  In 2016 the tour of one of her exhibitions in Brazil attracted more than one million visitors.

Patricia had a survey in Wellington back in 2006, but now The Vivian, a small Matakana-based gallery, is about to exhibit four of her works, as part of Auckland's Art Fair.

Mark Amery spoke with Patricia in Melbourne, and asked about these sculptures, suggesting that unlike her well-known human-friendly works, they seem tougher and more enigmatic.