Leki Jackson-Bourke is a young playwright to watch 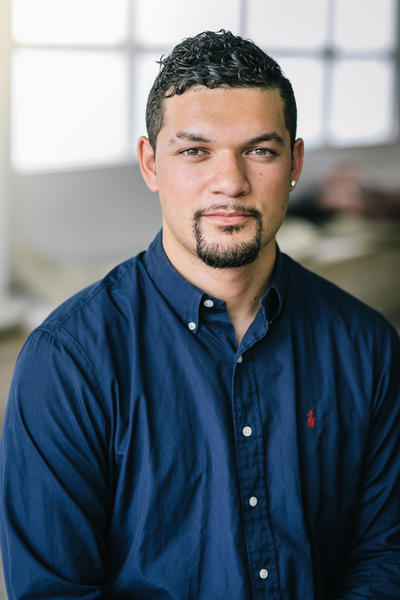 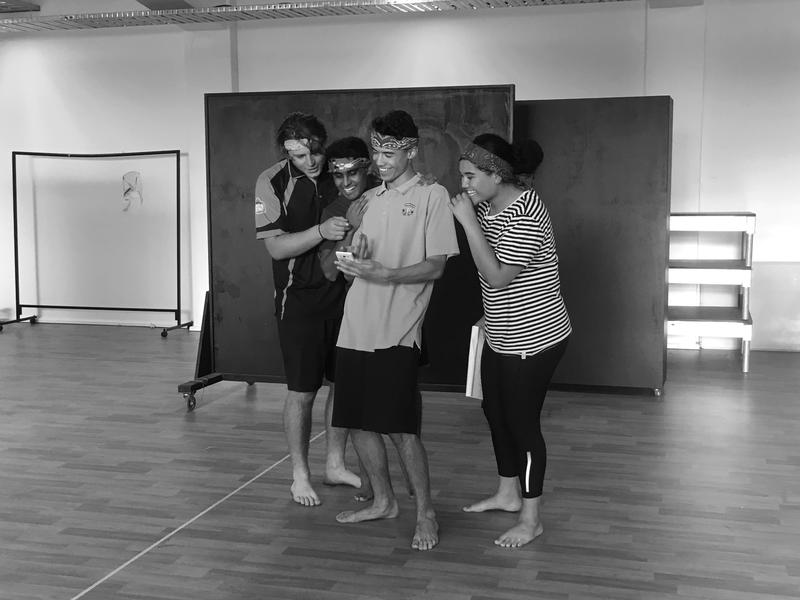 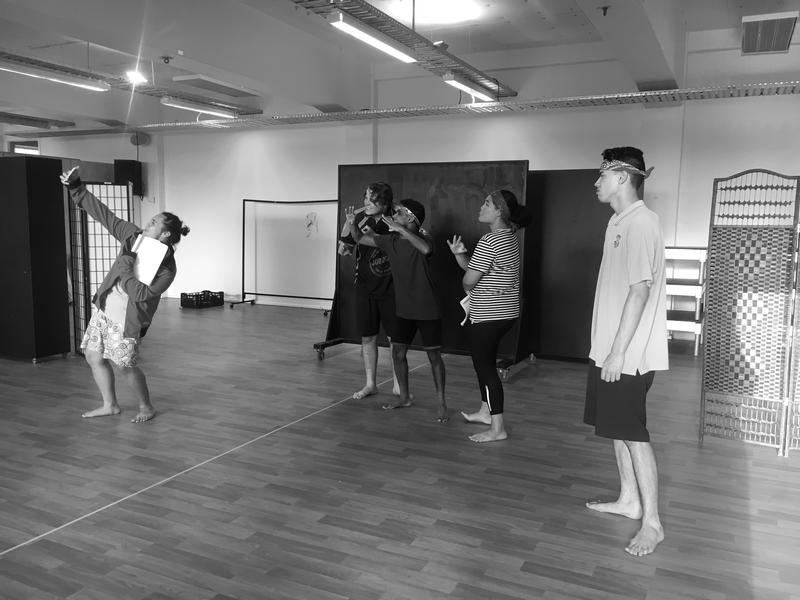 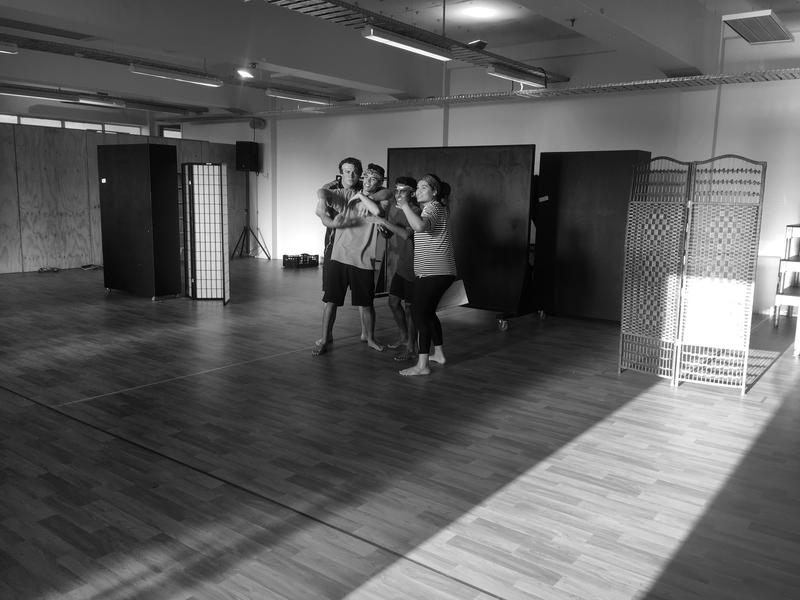 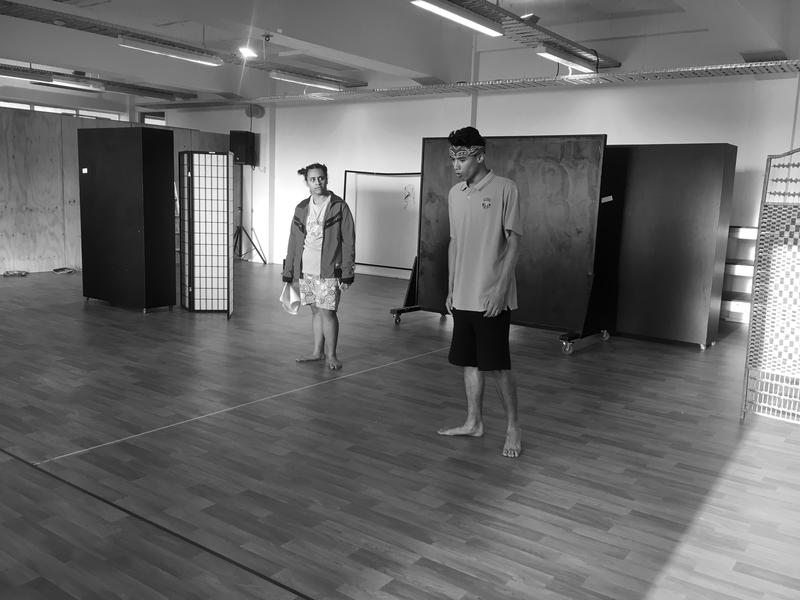 When he challenged his South Auckland Catholic High School to allow him and his mates to sing hip hop, Leki Jackson-Bourke had no idea that years later he'd go on to become an award winning playwright. He just wanted to sing his kind of music.

Now he's woven those memories into a music-filled play about wannabe gangster Jayden who's offered the lead role in the school production of West Side Story.

After it opens, he heads to Wellington as the inaugural Emerging Pasifika Writer's Residency at Victoria University.

Leki Jackson-Bourke tells Lynn Freeman his passion for the performing arts dates back to those high school years: