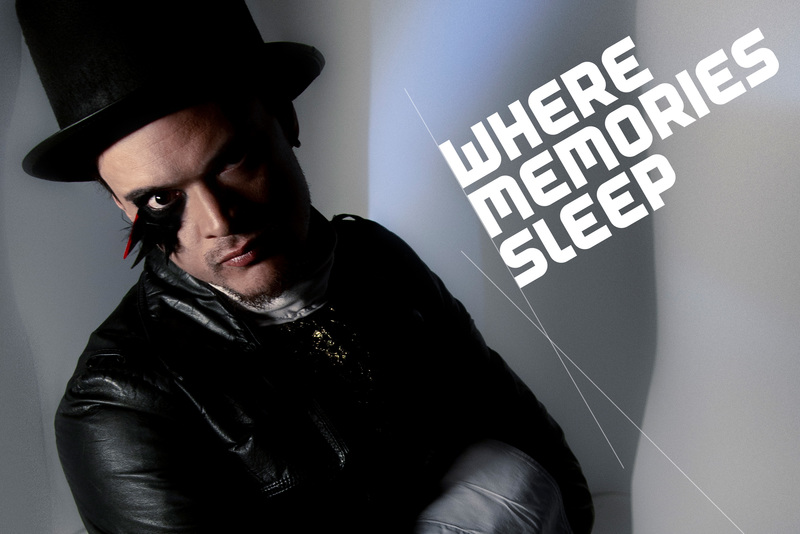 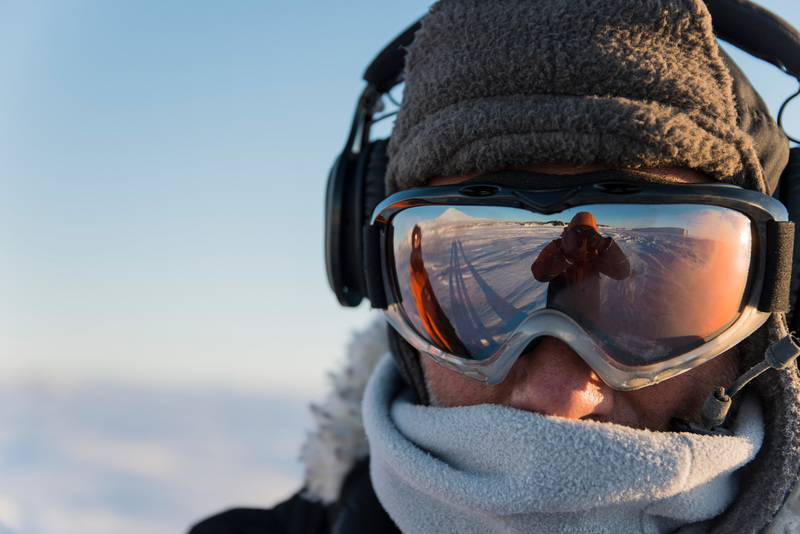 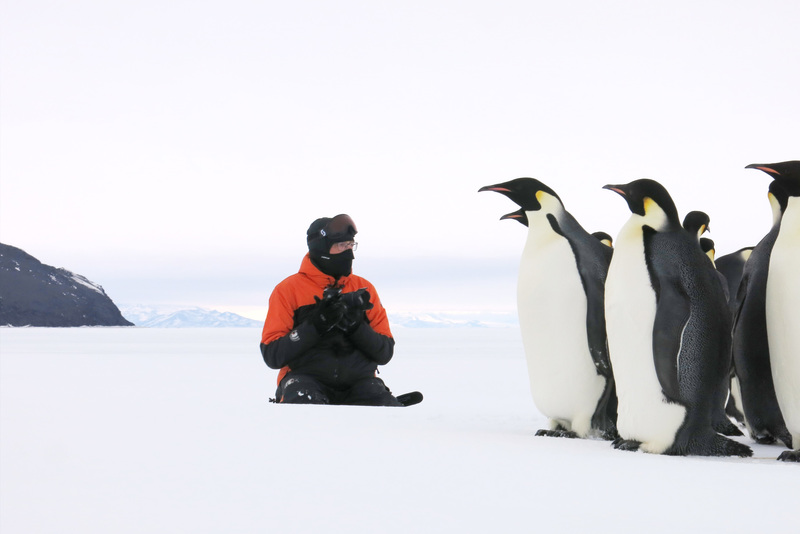 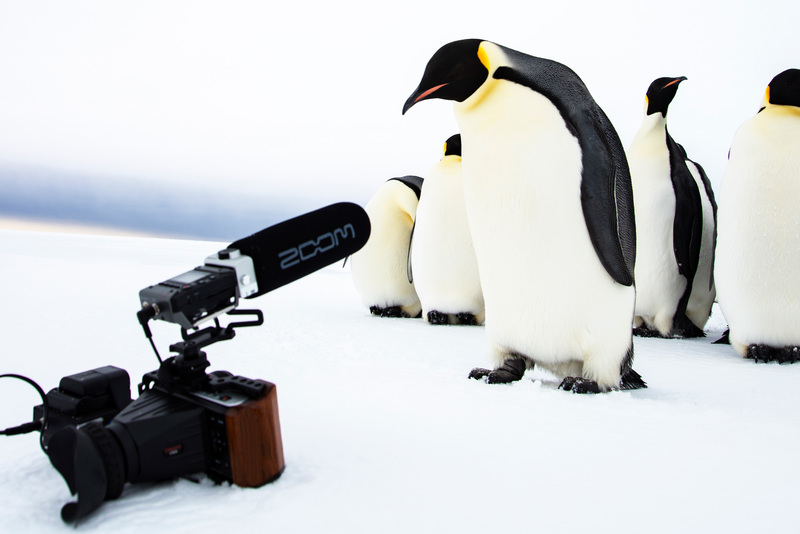 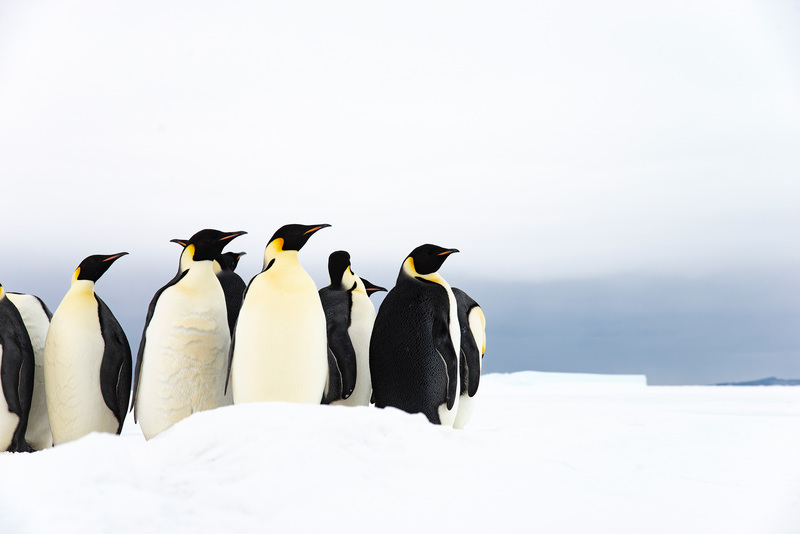 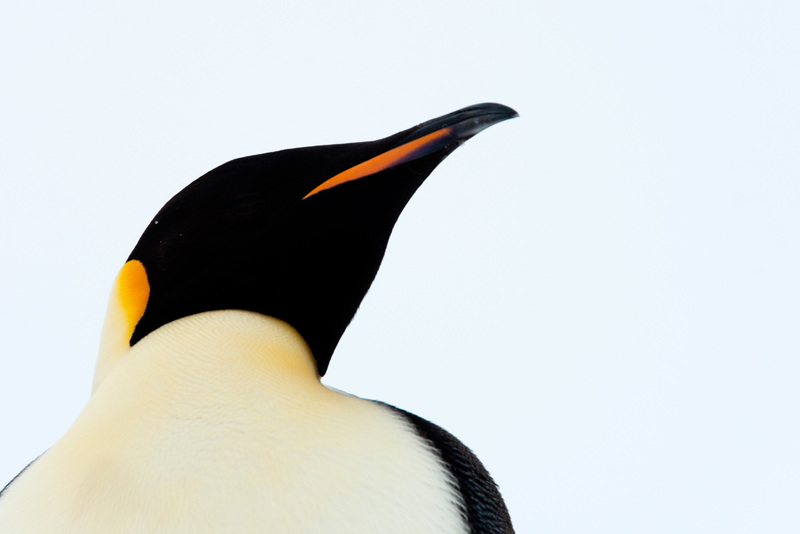 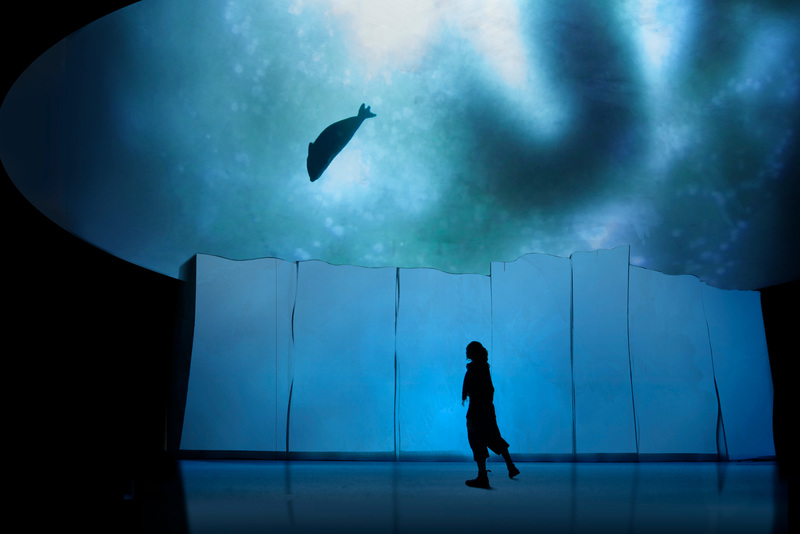 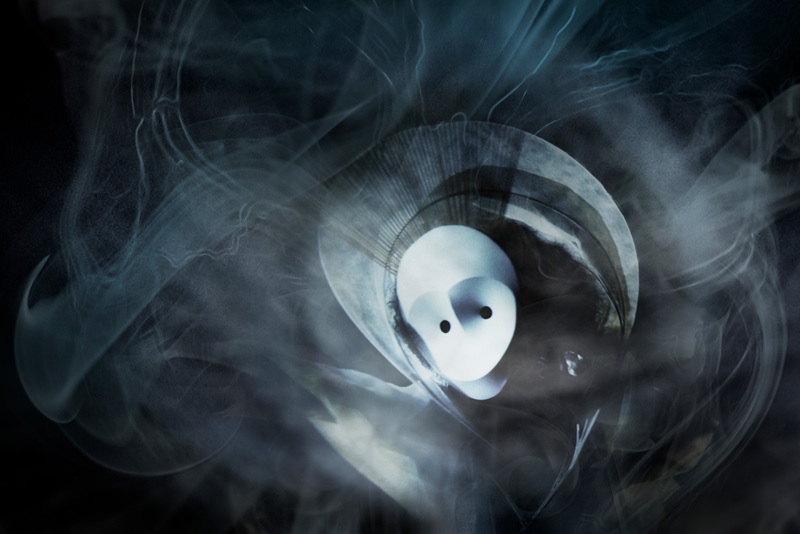 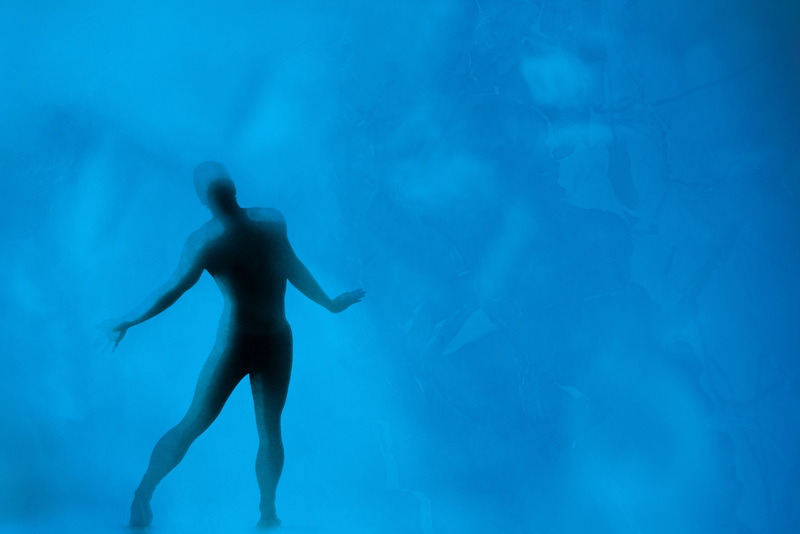 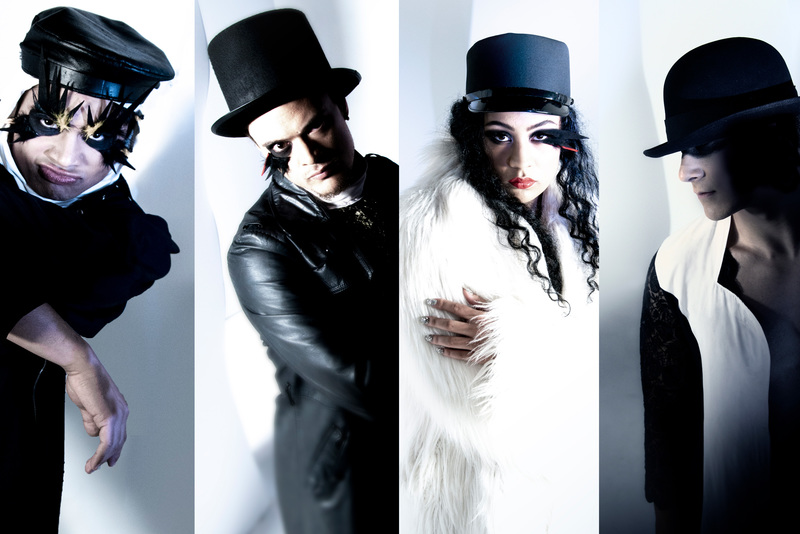 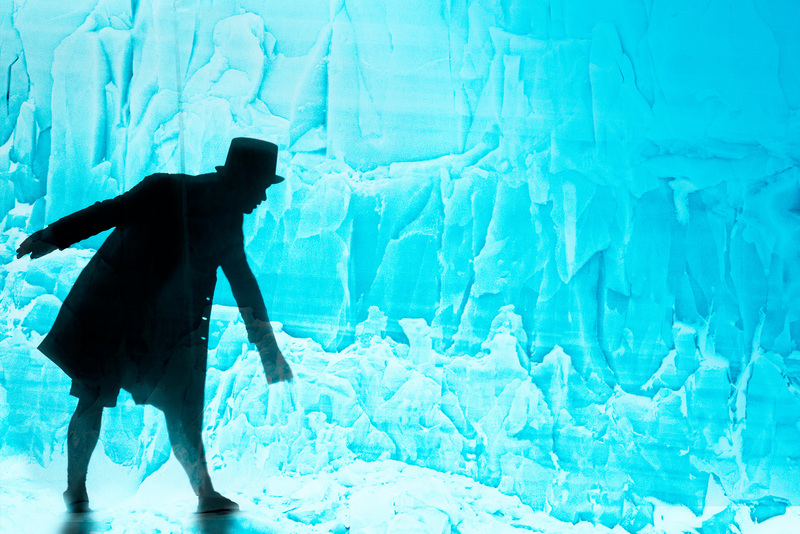 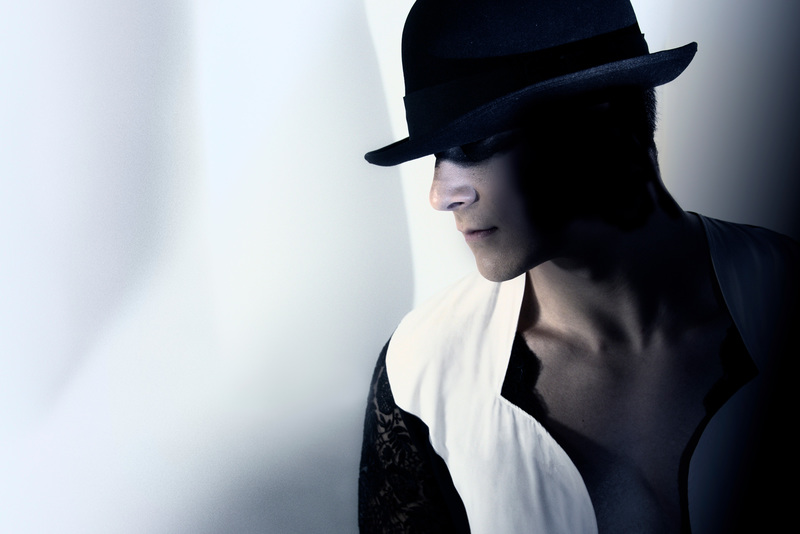 Massey University lecturers, musician Warren Maxwell and documentary maker Jason O'Hara, have collaborated on a cine-dance-music production, inspired by their trip to Antarctica in 2016..

Where Memories Sleep is incredibly hard to describe, blending Jason's visuals with sounds Warren recorded on the ice and then manipulated to create a soundscape.  After that dancers - on and off screen - interact with the combination of images and music.

Lynn Freeman talks to Warren and Jason, first asking how well they knew each other before heading down south: