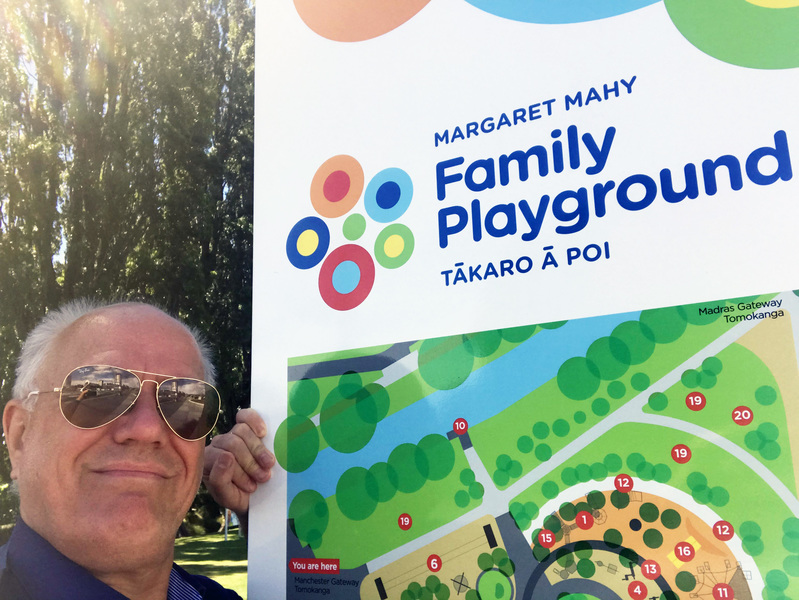 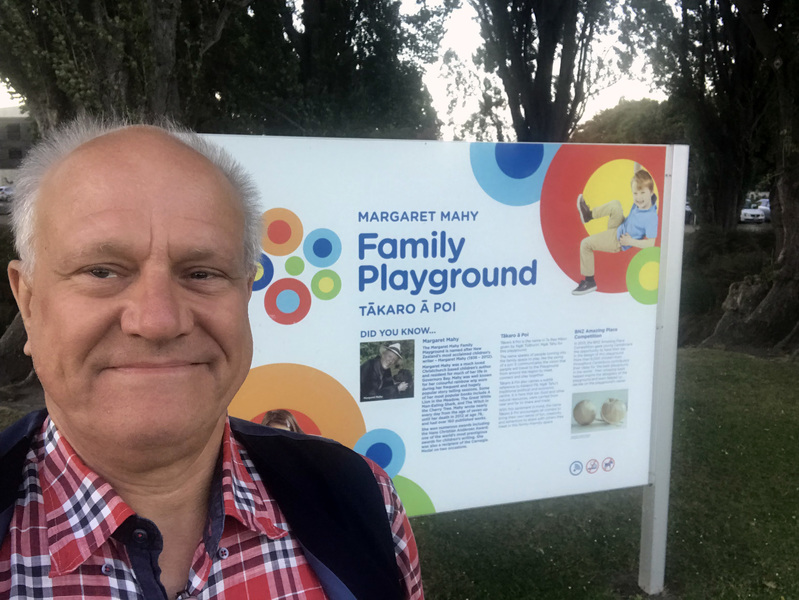 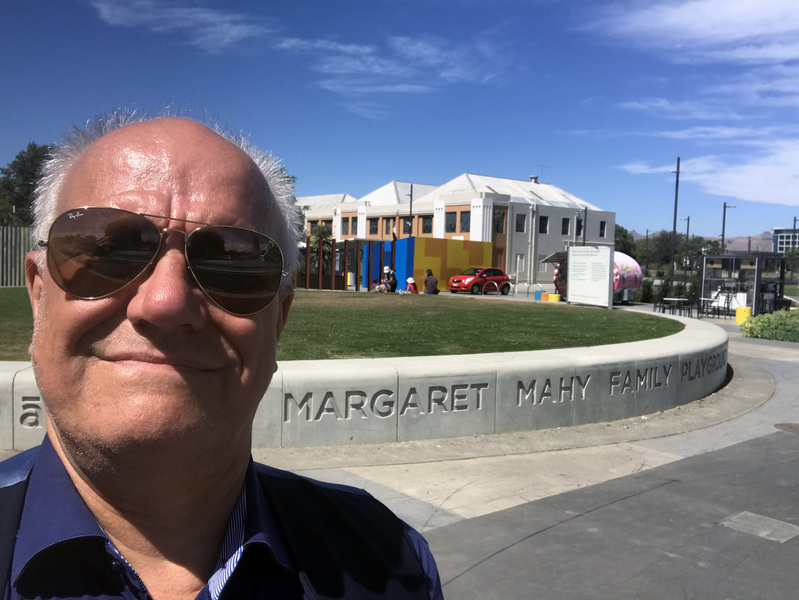 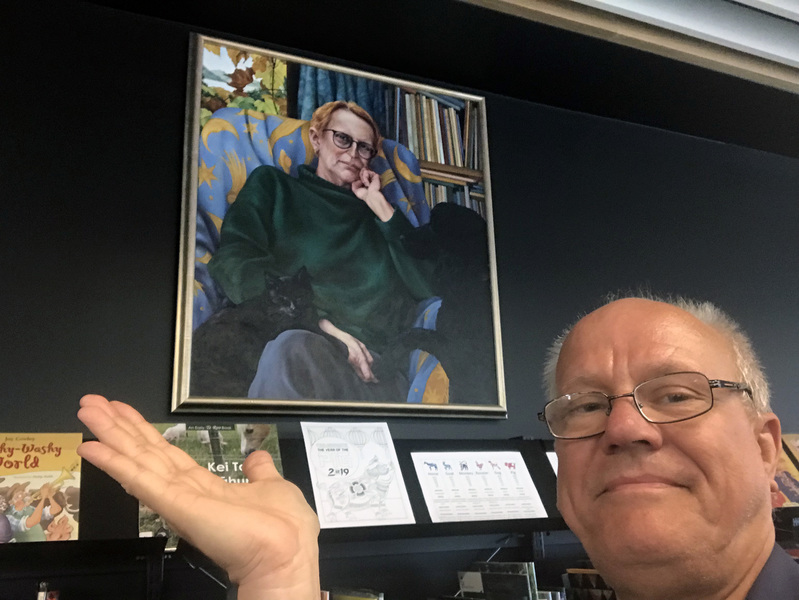 More than 30 years ago, Margaret Mahy wrote a novel about an elderly woman with Alzheirmer's who's befriended by a teenager.

A young Swedish composer read a translated version of Memory and instantly saw its potential as an opera.

It's taken three decades, but Jonas Forssell will finally premiere his opera in Sweden in October this year. He's just been putting finishing touches to it, and finding out more about Margaret during a recent stay in New Zealand.

That included meeting Margaret's daughter Bridget, visiting the writer's favourite spots, talking to some Kiwi composers and researching while at the NZ Pacific Studio in the Wairarapa.

Jonas Forssell tells Lynn Freeman he was given the book to read in 1991: