How do New Zealand's many small music festivals with tiny budgets come up with programmes that will attract audiences? One way is co-operating rather than competing. Independent music festival directors Johnny Gibson and Gerry Paul have pooled resources for their festivals - Coastella on the Kapiti Coast and the Nostalgia Festival in Christchurch.

Nostalgia is on in Christchurch at Ferrymead Heritage Park on February 16,  Coastella at Southward's Car Museum on the Kapiti Coast February 23rd.

Coastella Festival co-founders Paul Brown and Gerry Paul started their venture in 2016, The pair reached out to Nostalgia festival organiser Johnny Gibson. They found that they shared many of the same values,  From creative collaboration to  event sustainability and uniting communities. Since then Johnny, Gerry and Paul have become mentors to each other, as well as sharing resources and skills between them.

This year festival goers in both cities, will be looking forward to catching two notable Australian acts; Mama Kin Spender and C.W. Stoneking, as well as acclaimed New Zealand band Trinity Roots. Gerry, who manages the music programming, works closely with the international artists to ensure their time in New Zealand is a unique and worthwhile experience. Both festivals value the importance of programming emerging local artists, shown this year through bands The Beths, The Miltones and Soaked Oats.

Their collaboration has been crucial in order for both festivals to survive in a highly competitive music event market. In 2018 New Year's eve festival Rhythm & Vines was sold to Live Nation, the world's largest live music company. Similarly, Wellington's Jim Beam Homegrown relies on a huge alcohol sponsor to keep it afloat. Coastella and Nostalgia are staunchly independent, which allows them to spend more time on creating boutique festival experiences for punters and musicians. 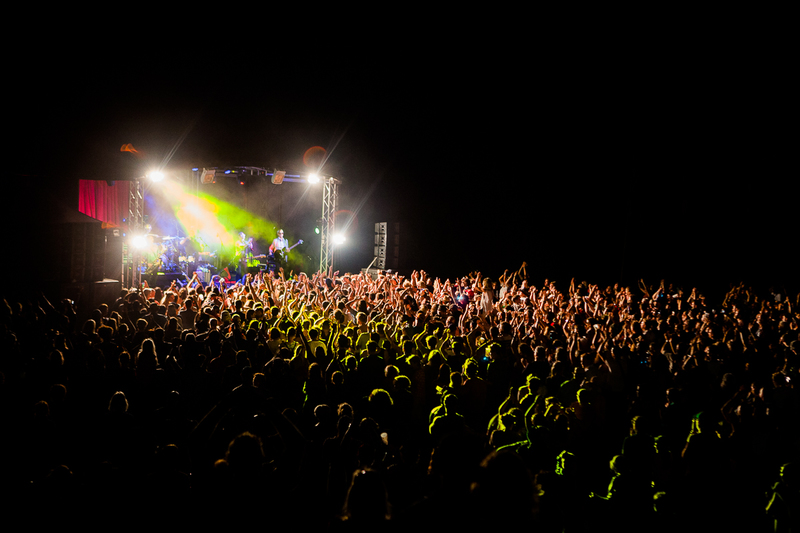 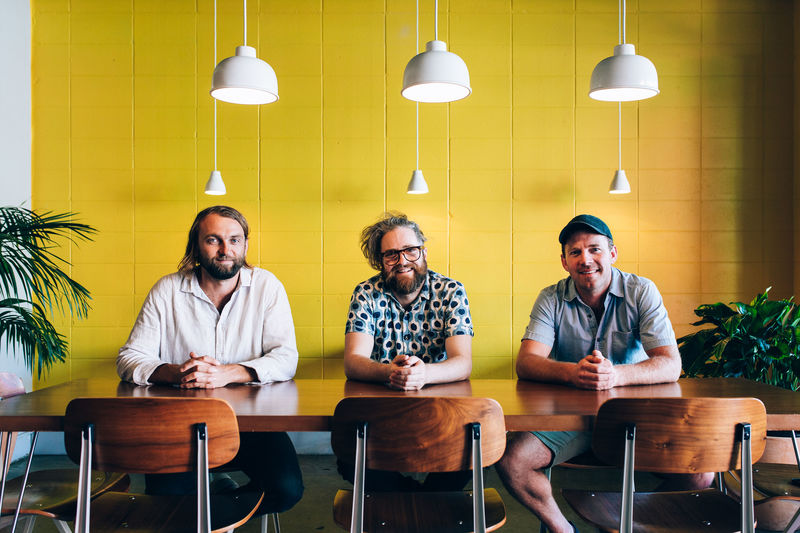 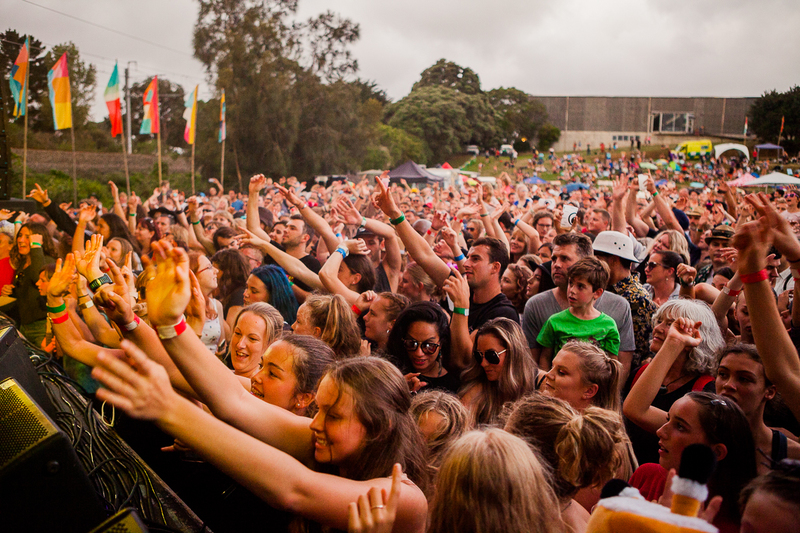 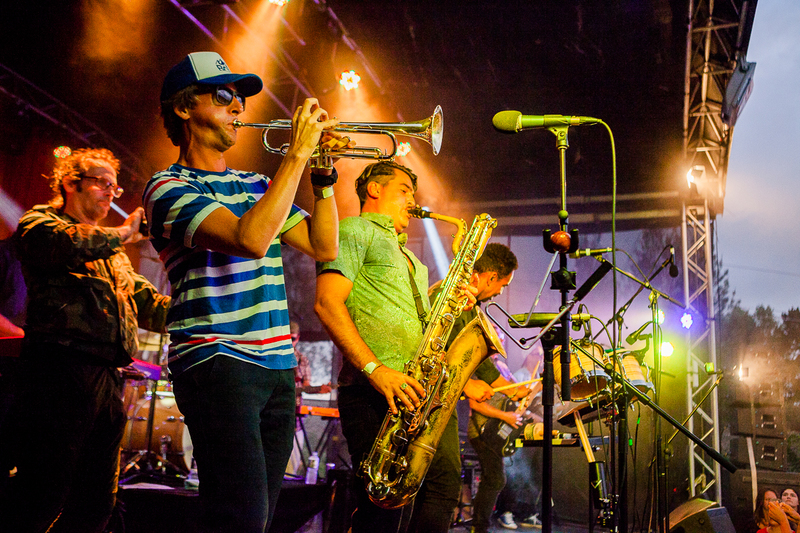 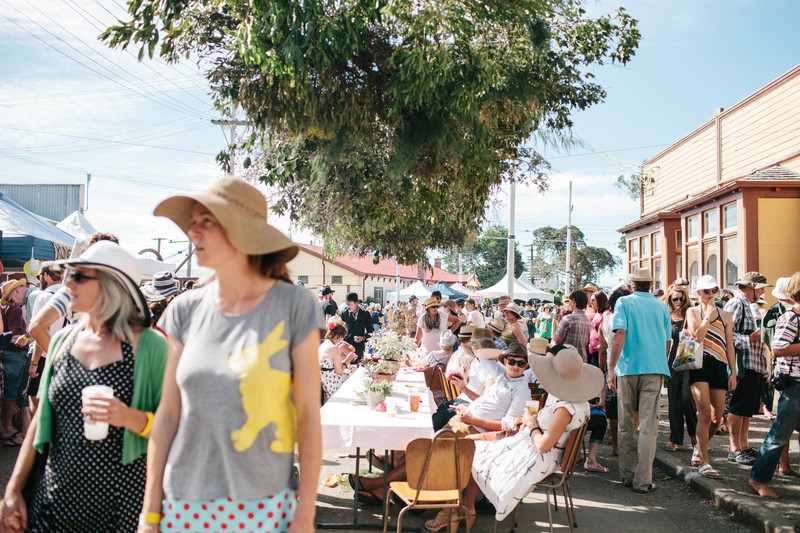 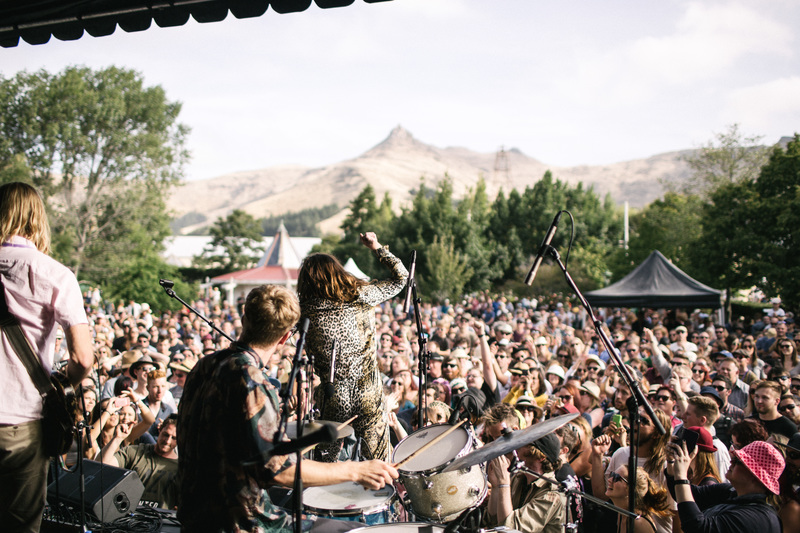