Wellington pottery turns 60 - how it came back into fashion 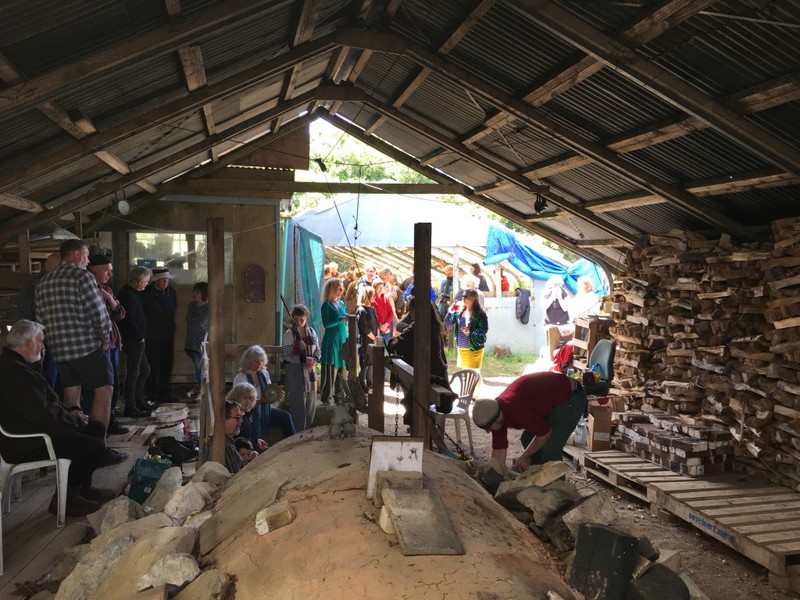 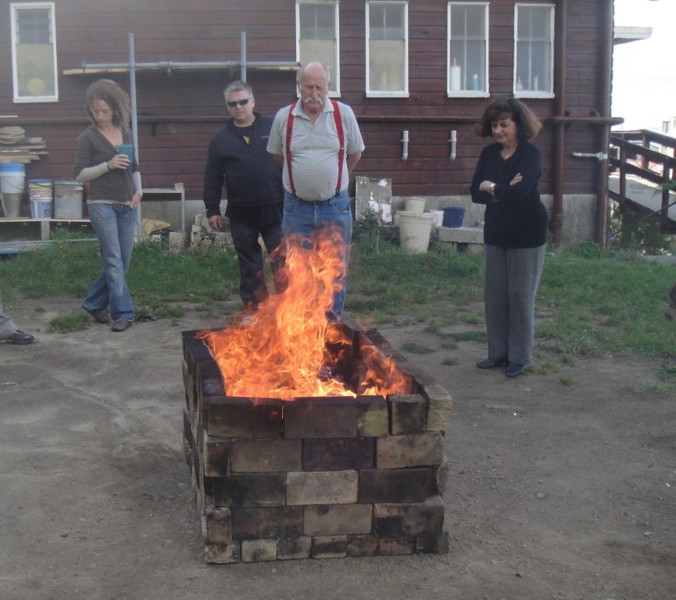 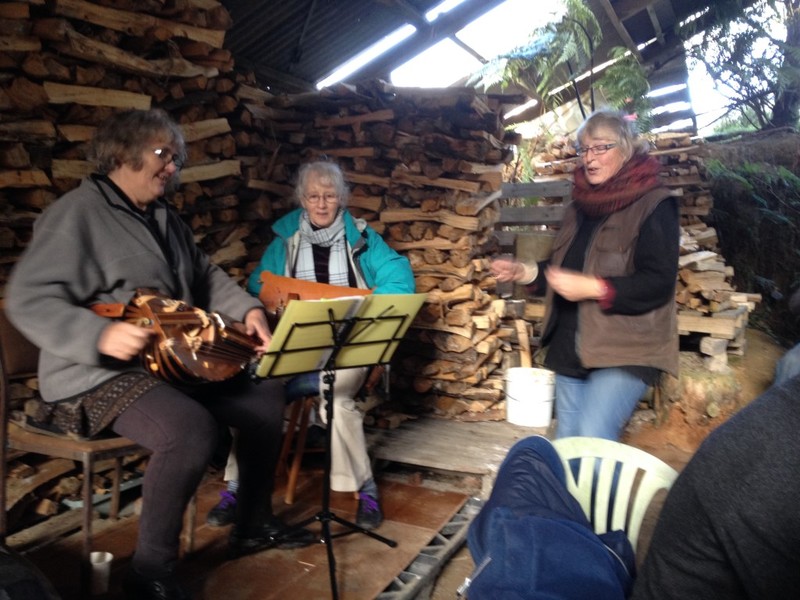 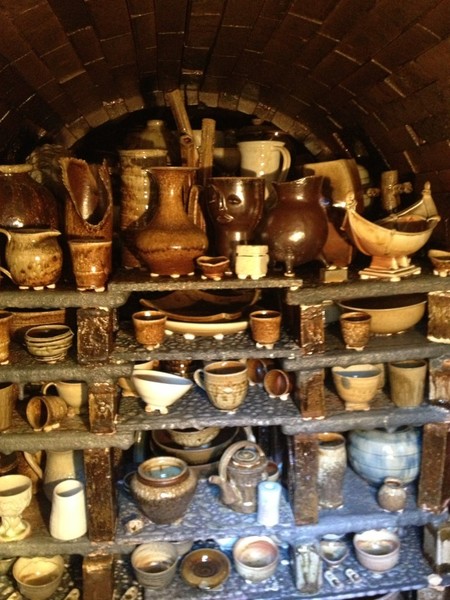 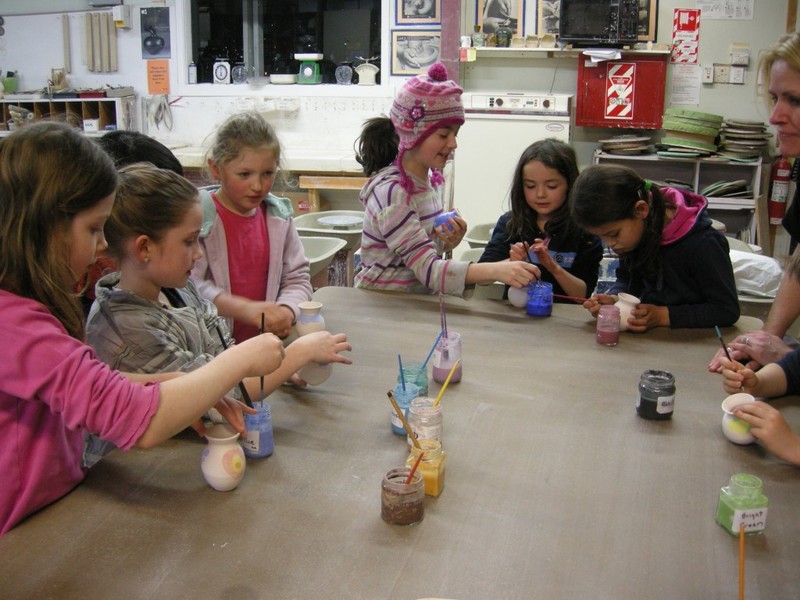 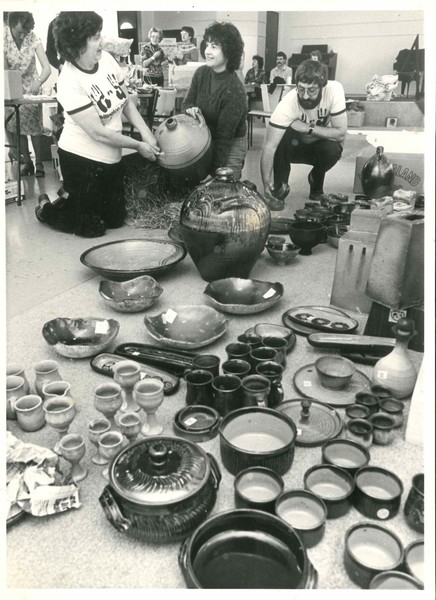 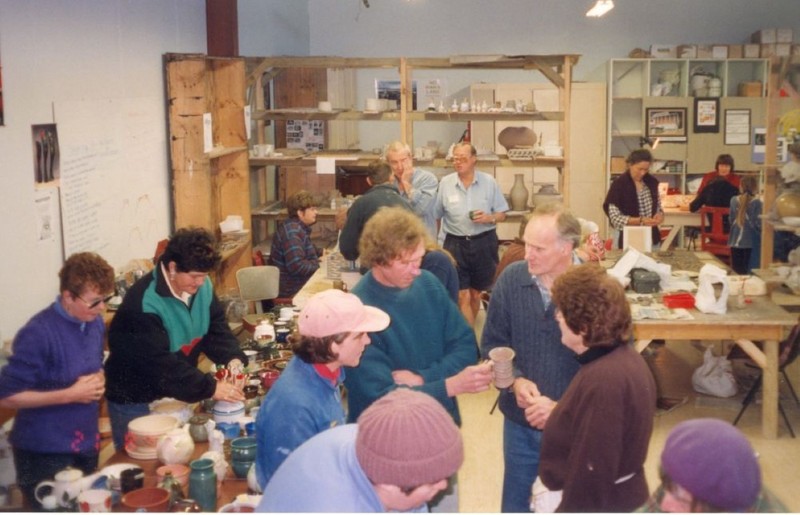 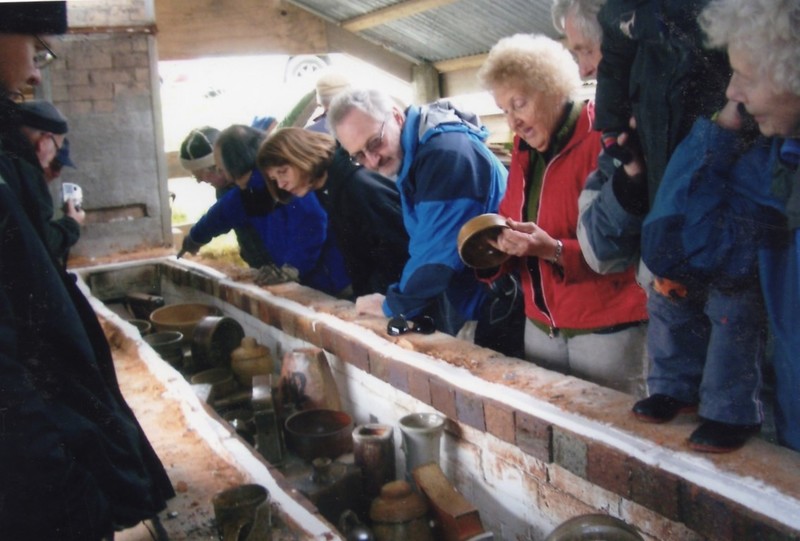 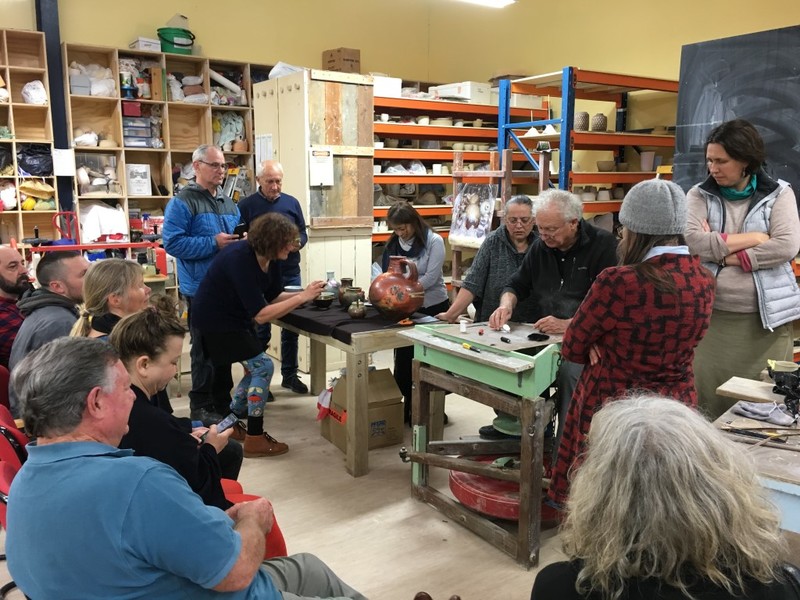 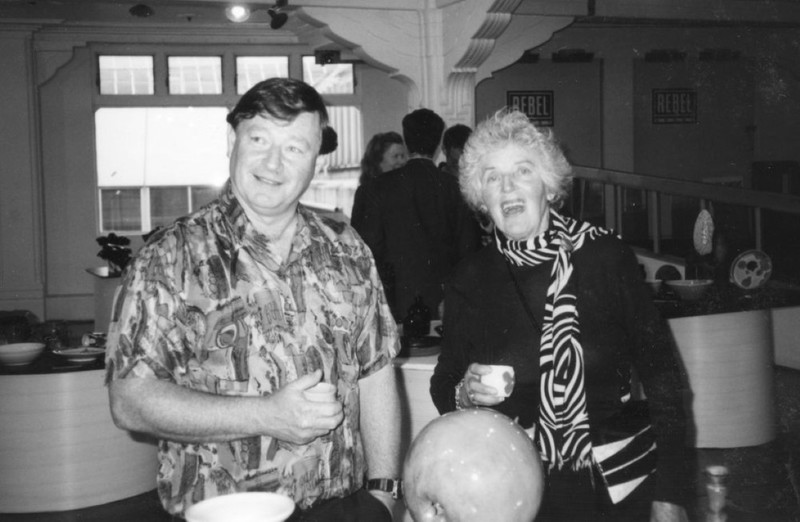 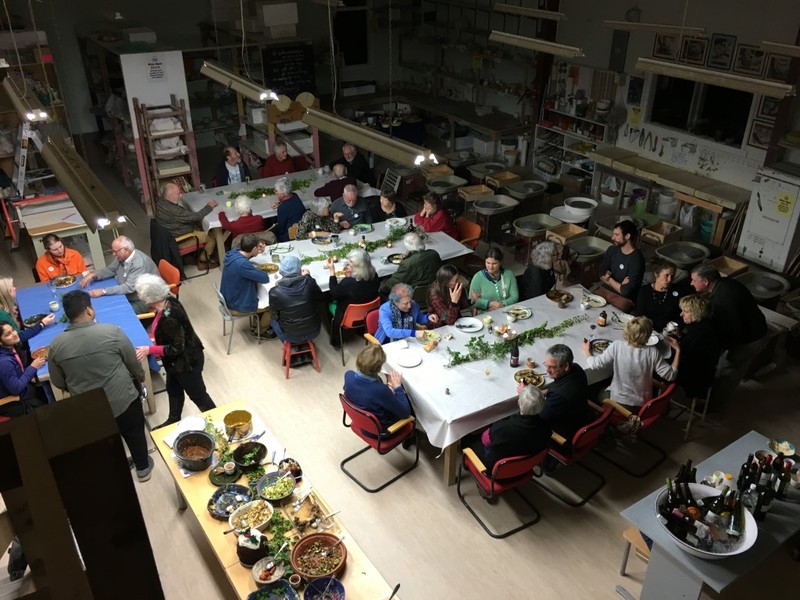 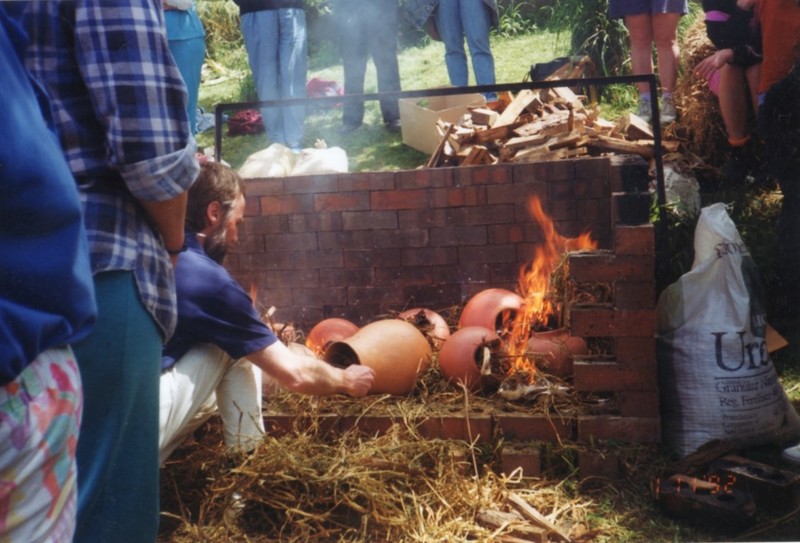 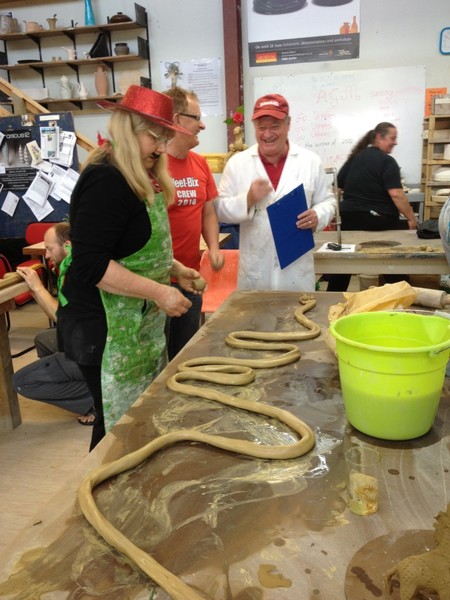 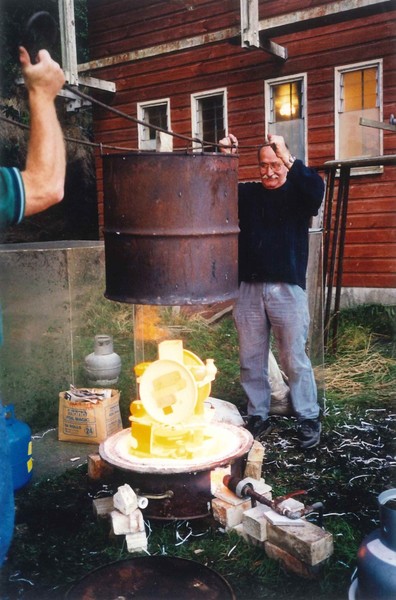 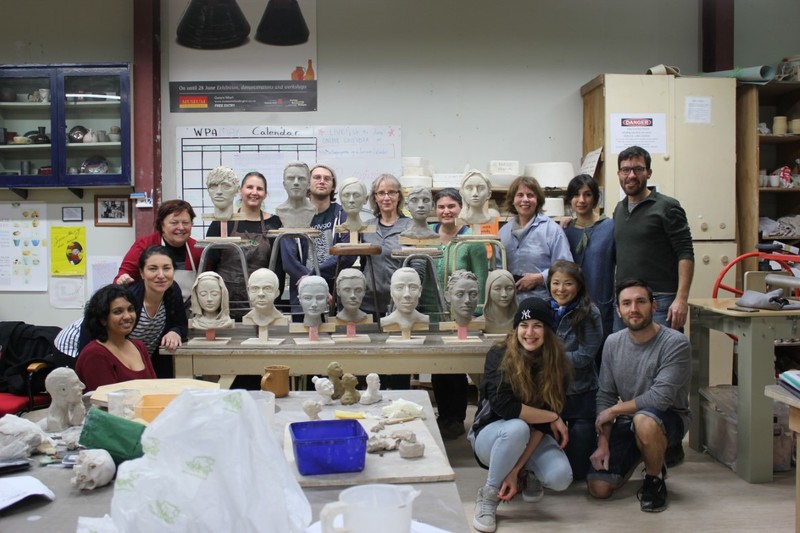 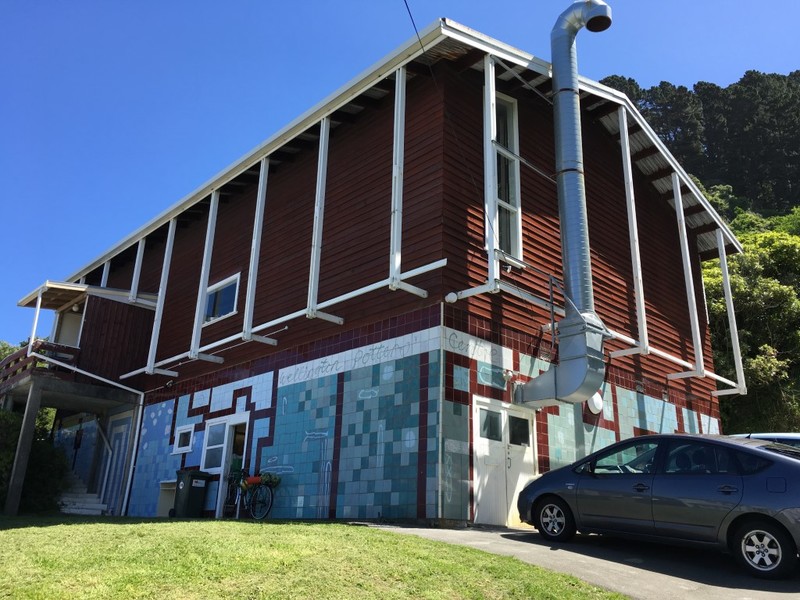 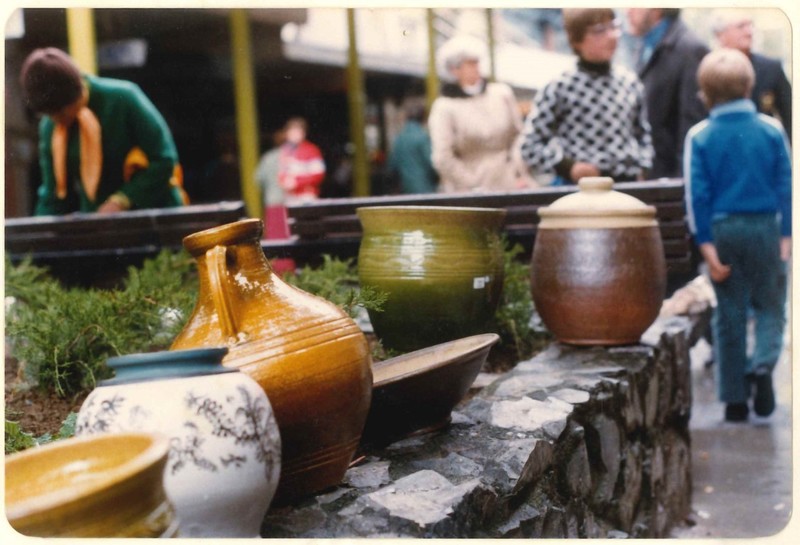 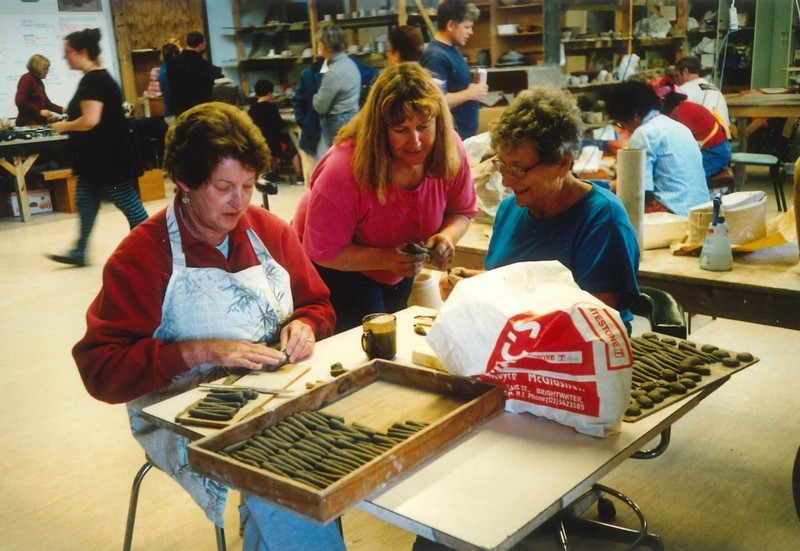 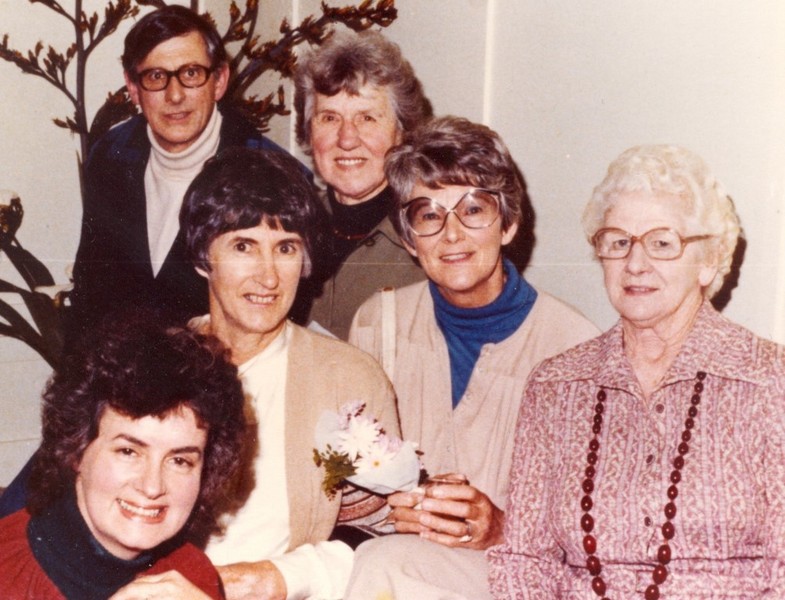 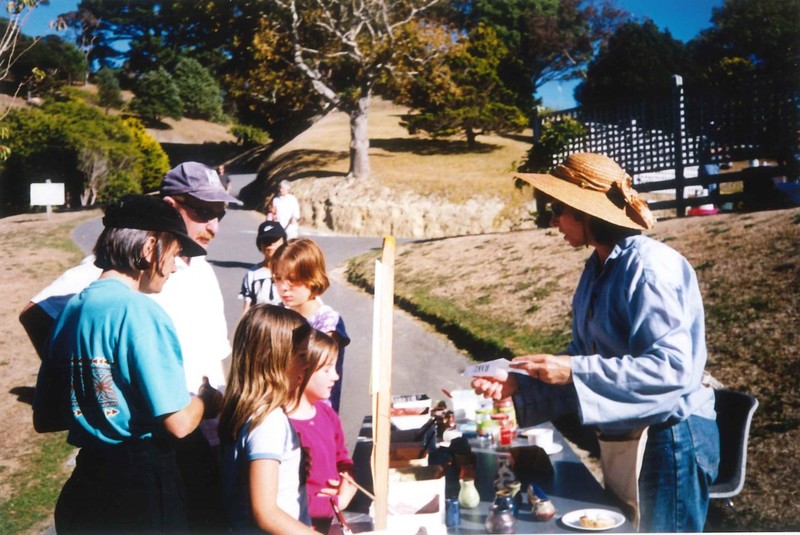 Big in the 1970s and then relegated to the craft section thereafter - recently, pottery - or ceramics as it has come to be known - has once again become fashionable. Major surveys of leading figures in major galleries have made that resurgence clear. Through it all regional pottery collectives have kept on firing up their kilns.

One of the oldest if not the oldest is the Wellington Potters' Association, which this week celebrates its 60th birthday with its annual showcase of new works. Joining Mark Amery to discuss is potter and the Wellington association's vice president Elaine Marland. They discuss the resurgence in membership, that 60 year history and the remarkable kilns the association have in Horokiwi.

The Wellington Potters Association annual survey exhibition Cerarmicus is on at NZ Academy of Fine Arts from 16 November until 1 December. The guest exhibitor and selector is Sam Duckor-Jones