Peter Peryer's trip into the past

In a career spanning more than 35 years, photographer Peter Peryer has created some of New Zealand's most striking, iconic images.

Now he is revisiting the past, going through thousands of contact sheets and hand-picking a selection to reprint in anticipation of a major auction of his work this week, The Peryer Archives 1975-1999.

"It's been the most rewarding and interesting thing to happen to me", he says.

"I have discovered that I have a massive number of contact sheets that I might have printed one photograph from.

"Now, after 20 years, at least, on some of these sheets there are photographs I have overlooked."

Peryer embraced digital colour photography long ago but when he started out in the 1970s he became known for black and white images, like those in the auction.

"They were very popular. People liked the 'Moody Blues' look", he says.

"When I began working in colour I met quite a lot of resistance because there was a deep belief that somehow or other black and white photography was more 'arty'... I suspect that there are still traces of that infection [now]."

The Peryer Archives 1975-1999 auction takes place at Bowerbank Ninow in Auckland on Thursday 31 May. 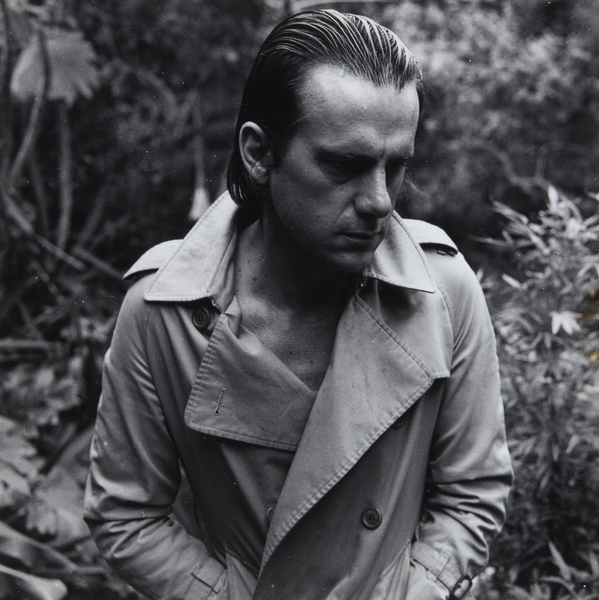 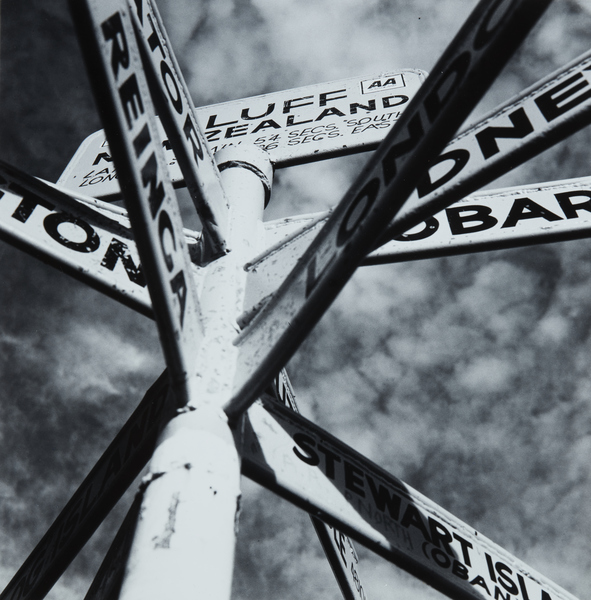 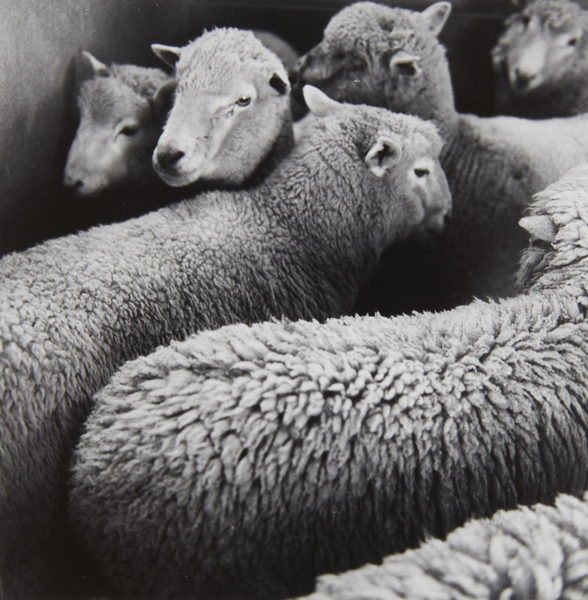 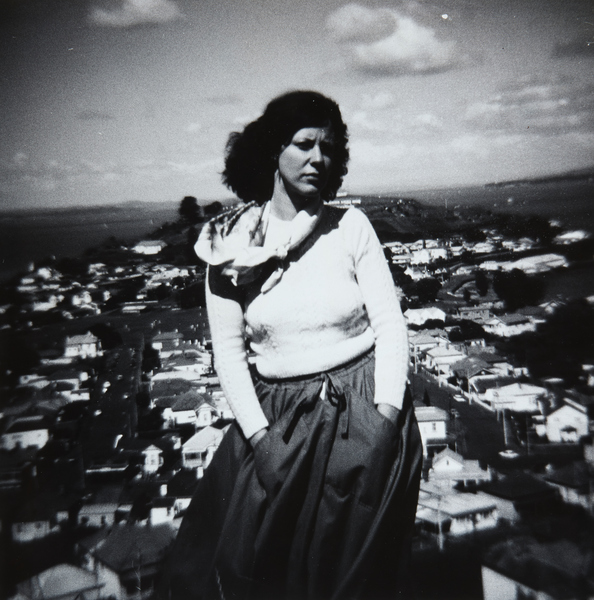 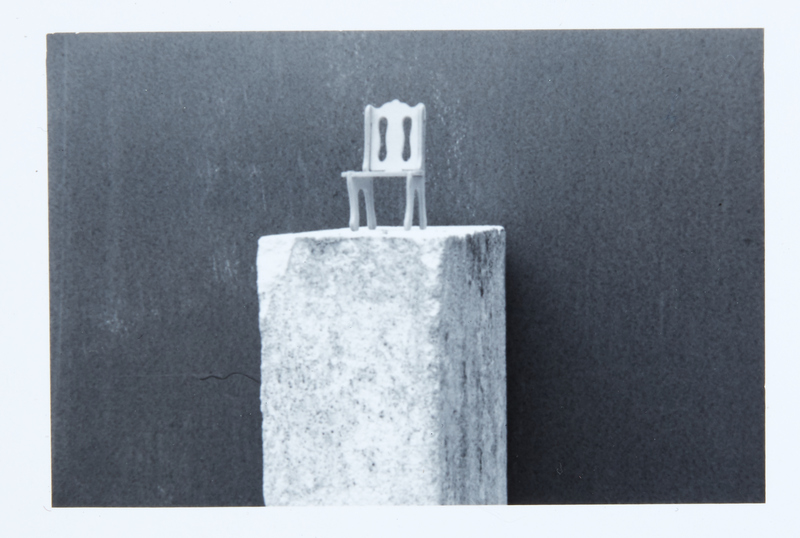 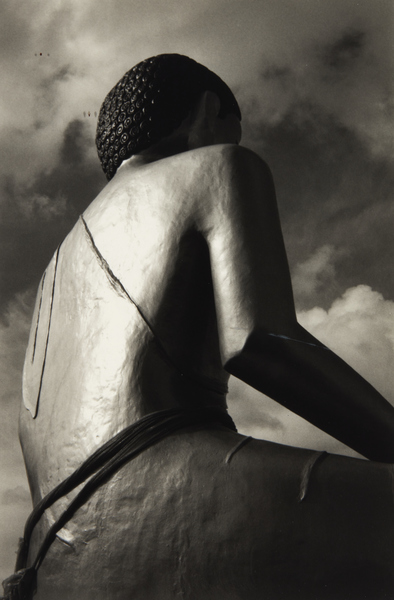 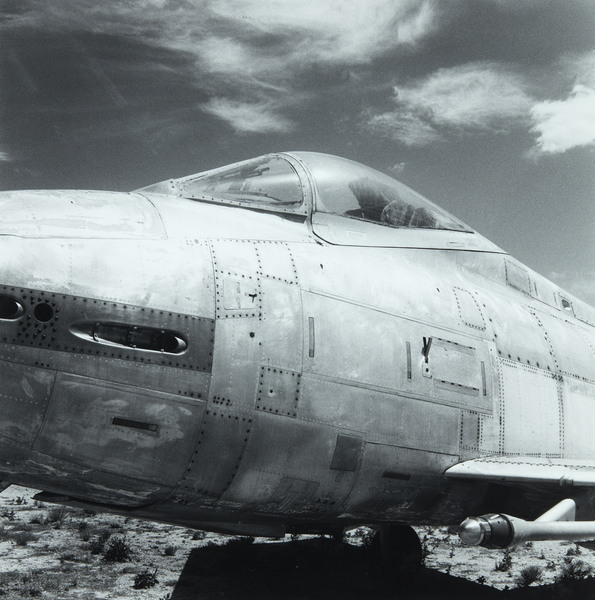 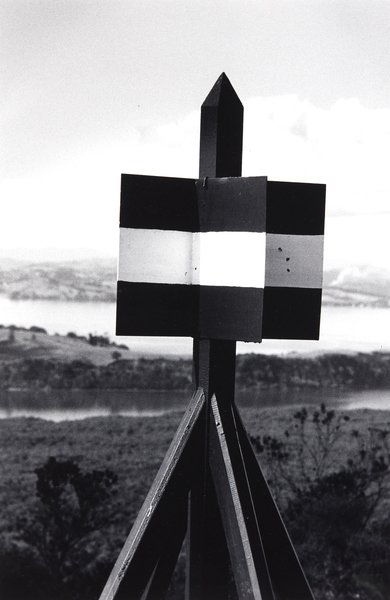 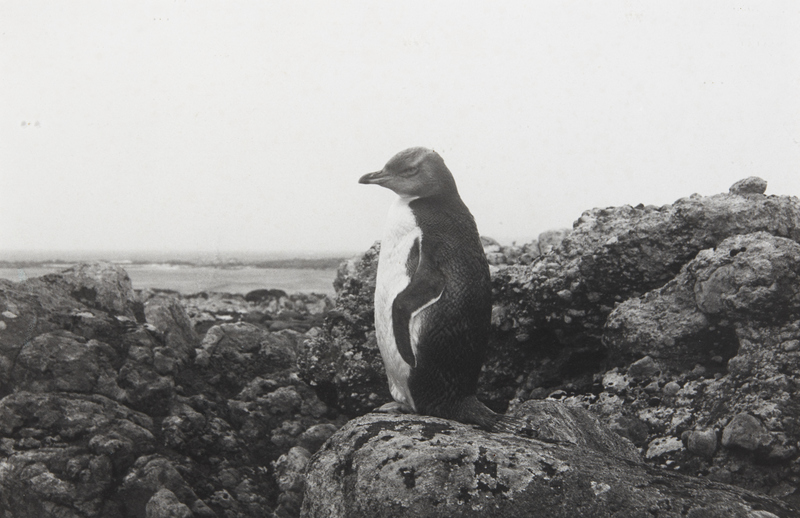