Pet owners of the Otago Peninsula

A temporary photo studio in the Broad Bay community hall is capturing the "little intimacies" between local pets and their owners.

It's the first time Dunedin photographer Justin Spiers has run his Pet Photo Booth in a New Zealand community – and he hopes it won't be the last. 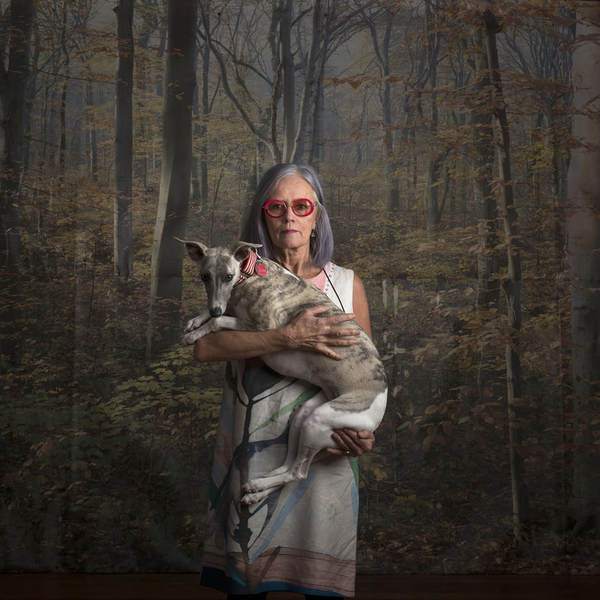 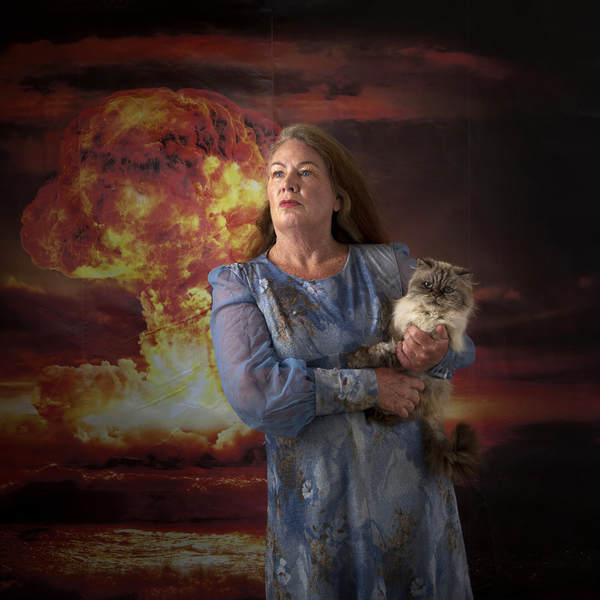 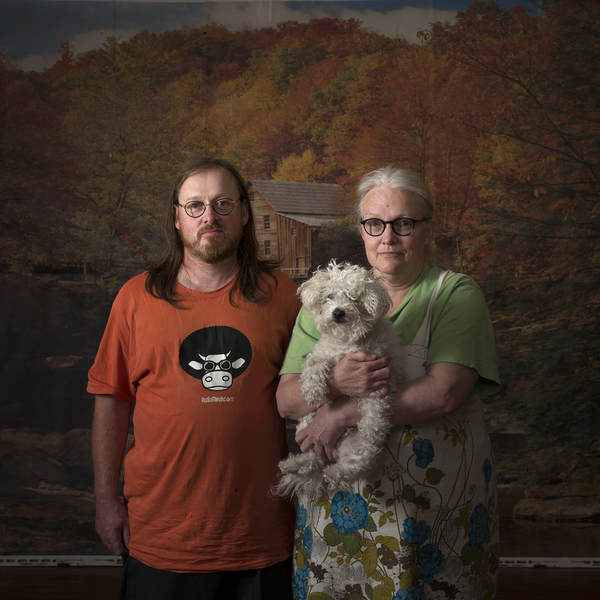 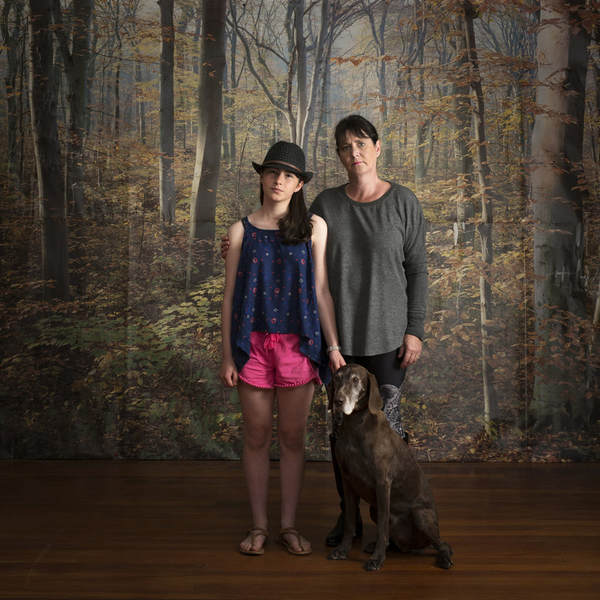 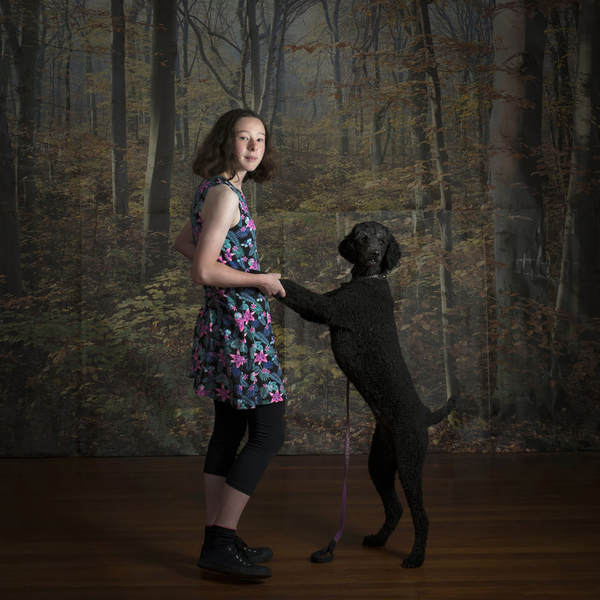 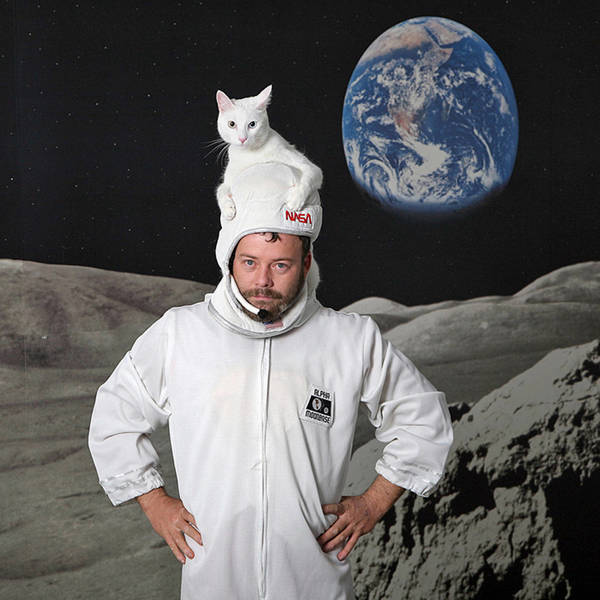 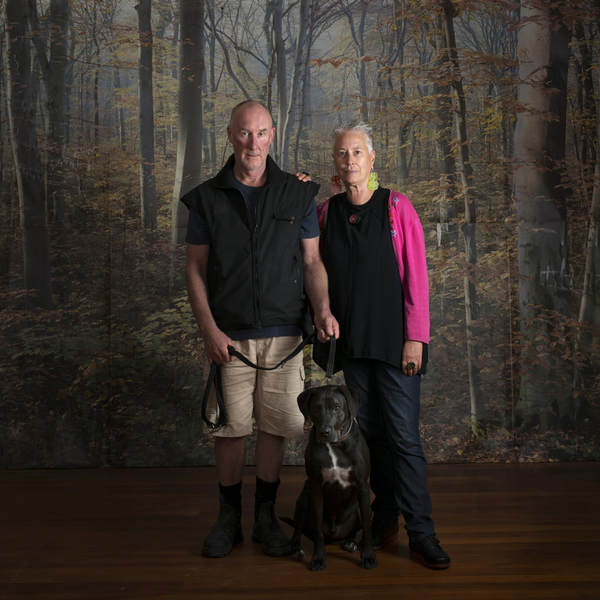 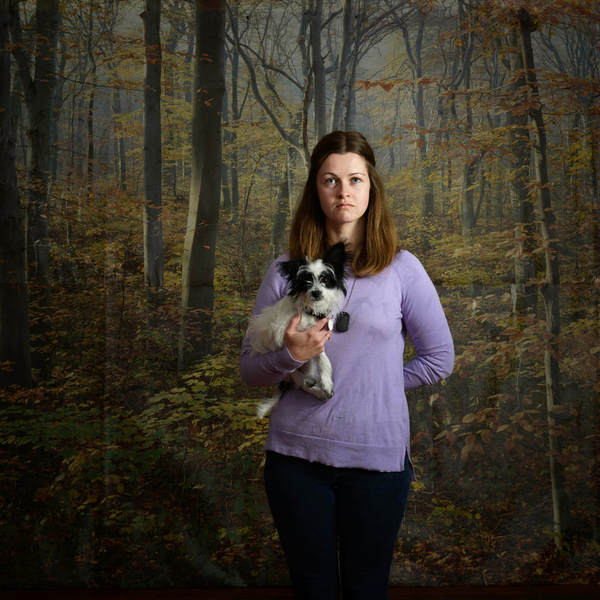 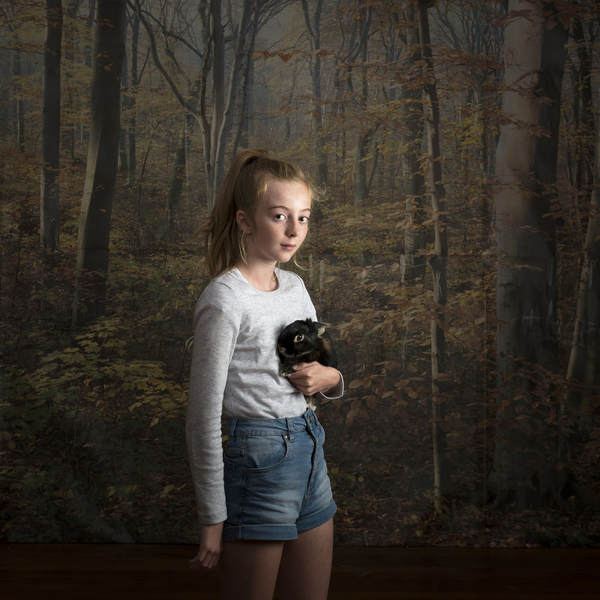 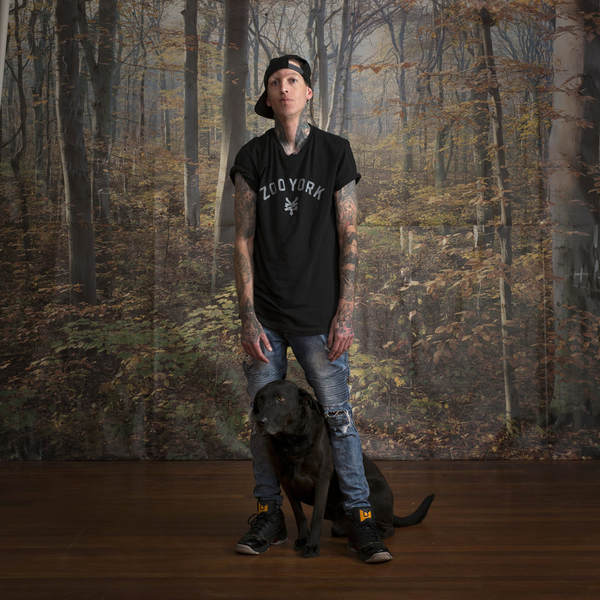 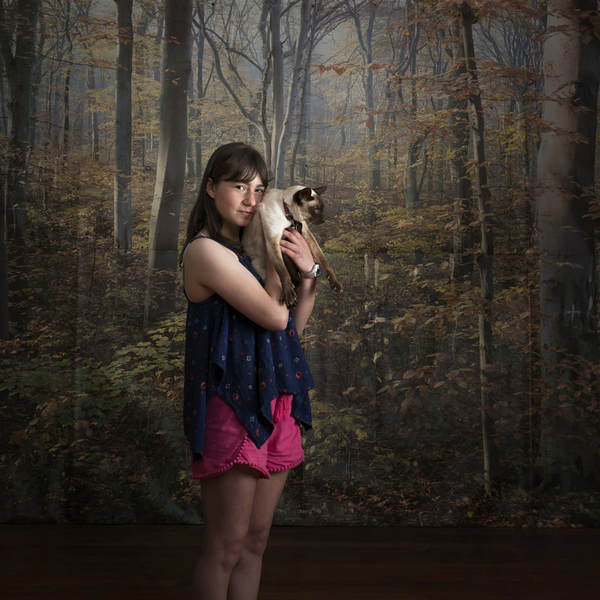 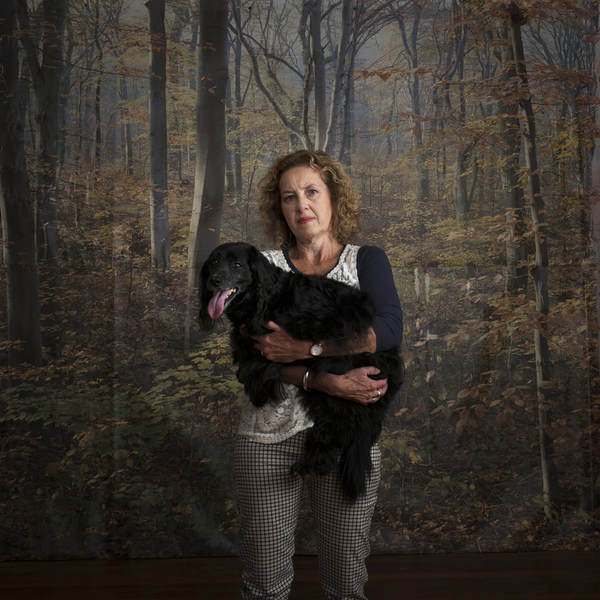 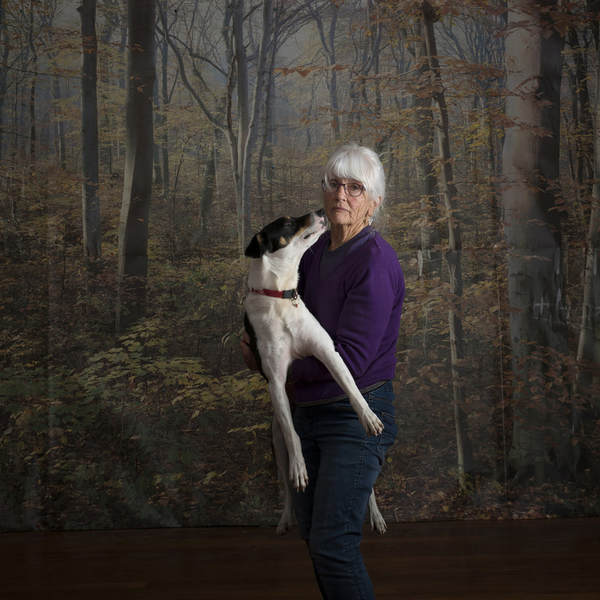 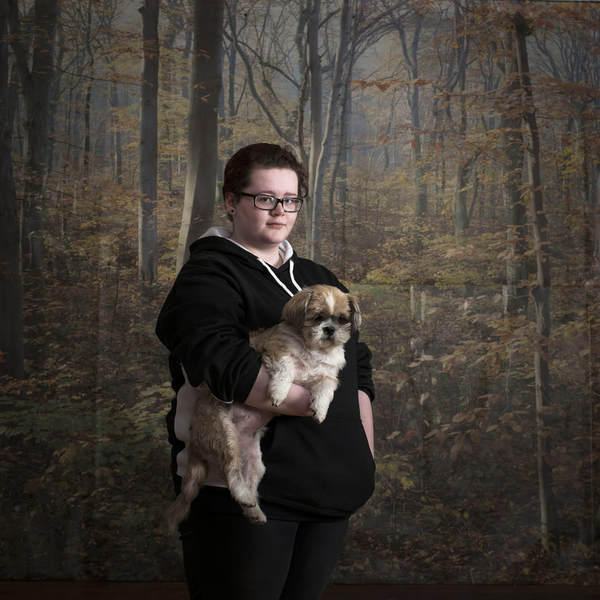 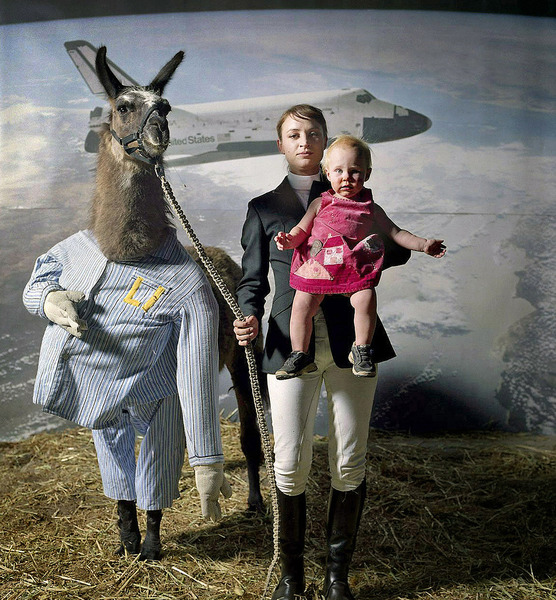 Justin developed the project with Yvonne Doherty about ten years ago and has occasionally taken it to Australian festivals and galleries since.

Each pet and owner poses for 15 minutes in front of "very kitsch, very cheesy" 1960s landscape murals which might include spaceships or skyscrapers.

Justin's favourite way to run the photo booth is to do a six-hour stint of back-to-back portrait sessions.

The photographs capture "little intimacies" between owner and pet that Justin often doesn't notice during the session.

"It's not until you look back later on and see how affectionate or strange the way they hold their animal [is]." 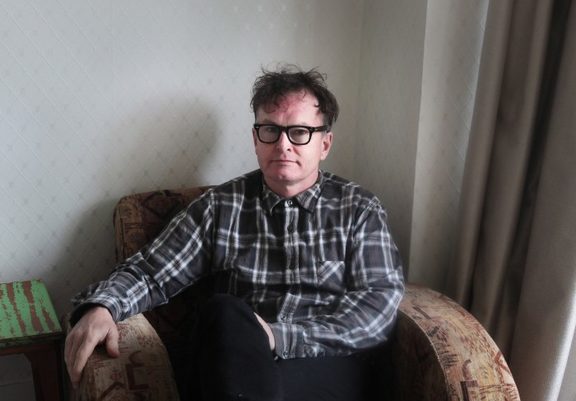 When it comes to the strangeness of the pets themselves, Justin says Australia definitely trumps New Zealand.

There, he's photographed pet crocodiles, snakes, lizards, and once attempted to capture a bag of sea monkeys.

"They ended up dead, unfortunately, when the child who was holding them had a tantrum and they were thrown on to the ground."

Some pet owners take a performative approach to the process.

"We never know how it's going to go. Sometimes there's costume and acting comes in … other times people don't realise – even though they're holding their pet – that they're actually in the photograph."

While Justin occasionally sees a dog that's an "exact replica" of its owner, he says it's generally untrue that dogs resemble their owners.