Bronwyn Holloway-Smith went to a lot of trouble for her exhibition – spending years learning scuba diving so she could get up close to the Southern Cross Cable.

The sea-floor network, carrying most of New Zealand internet traffic and connecting to Australia and the United States, is heavily protected. 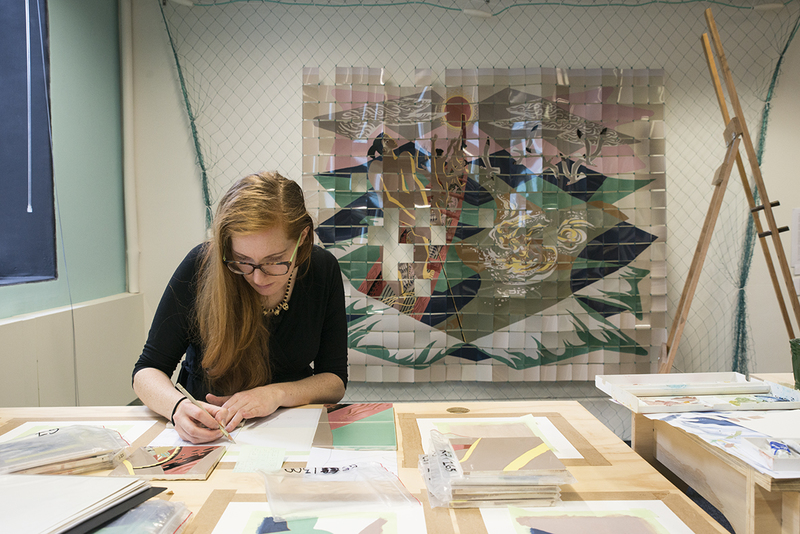 Bronwyn Holloway-Smith at work creating the designs for the 16 missing tiles in the mural Te Ika-a-Maui by E. Mervyn Taylor. 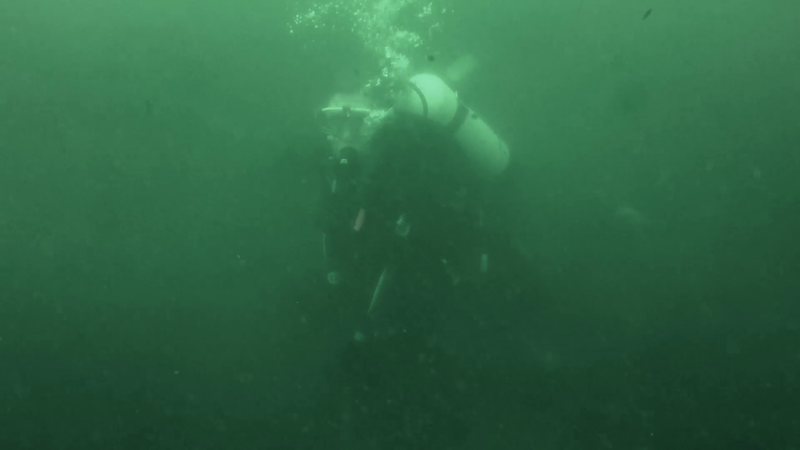 Takapuna A Power Troubles the Still 2018 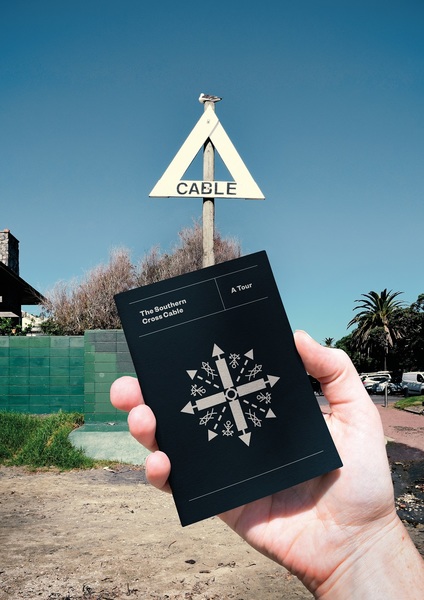 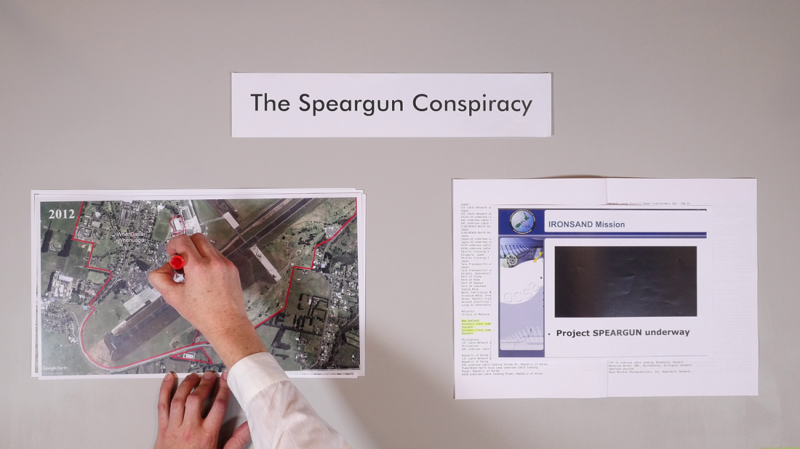 Holloway-Smith’s proposal to create art works at the cable’s landing sites was turned down, so she took a different direction, with a gallery-based work including a tour guide and an underwater video which became a real “test in persistence”.

“Internet infrastructure tends to be quite technical and dry,” says Holloway-Smith. “You hear about capacity and latency and bandwith and for me, and I suppose a few other people, it does go over their heads."

But she was captivated by the thought of a cable “that’s been carrying 98 percent of our international connectivity for 17 years”.

“There’s the obvious sense of vulnerability. What if it was severed – we use the internet so much and rely on it for economic and political and social purposes.”

She found the scale and “incredible engineering feat” of laying 30,000km of cable on the ocean floor “sublime, something quite romantic”.

“I had this idea - what if I could scuba dive to the cable and hold it?

“I went on this crazy journey really – I learned to scuba dive”.

The journey spanned years; getting her open water and advanced open water licences, a pause when she became pregnant with her third child – “fitting in a wetsuit when you’re pregnant isn’t the easiest thing in the world” – completing a refresher course, a deep diving specialty course and an enriched air specialty course.

Having done a 33-metre dive into the “pitch black” depths of Lake Pupeke, she was ready to dive the Hauraki Gulf - but the boat trip was cancelled due to weather.

Finally, she did a shore dive to get close to the cable and make the video to accompany her exhibition.

“I get to hold it in my hands, a bit like Māui in Mervyn Taylor’s mural – it’s an image of Te Ika-a-Māui fishing up North Island.”

The exhibition was inspired by a project to restore one of Wellington artist’s E. Mervyn Taylor’s surviving murals; a ceramic tile work for the 1962 opening of the Commonwealth Pacific Cable. The mural marking the huge underwater telephone cable system was commissioned by NZ Post Office.

“They saw public engagement in this new communications cable as being really vital to encouraging people to use it.

“That has done a complete 180 nowadays, where these sites are high security, no signage and there’s certainly no public access.”

The cable’s apparent vulnerability was underlined for Holloway-Smith when she finally got close.

“It’s about the thickness of a garden hose with a little bit of steel cable reinforcing it.

The Southern Cross Cable : A Tour opens on 3 March at City Gallery, Wellington.