In the 1950s, North Otago farmers turned enthusiastic archaeologist amassed one of the most complete records of early Māori life in New Zealand.

It’s been studied in depth for two years, and there could be a lifetime of research to go, says University Otago archaeologist Richard Walter. 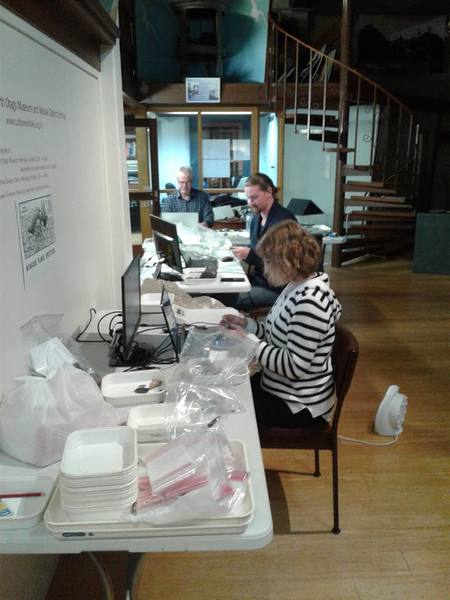 North Otago Museum. Researchers from the University of Otago who are working with taoka from the Willetts collection in 2017 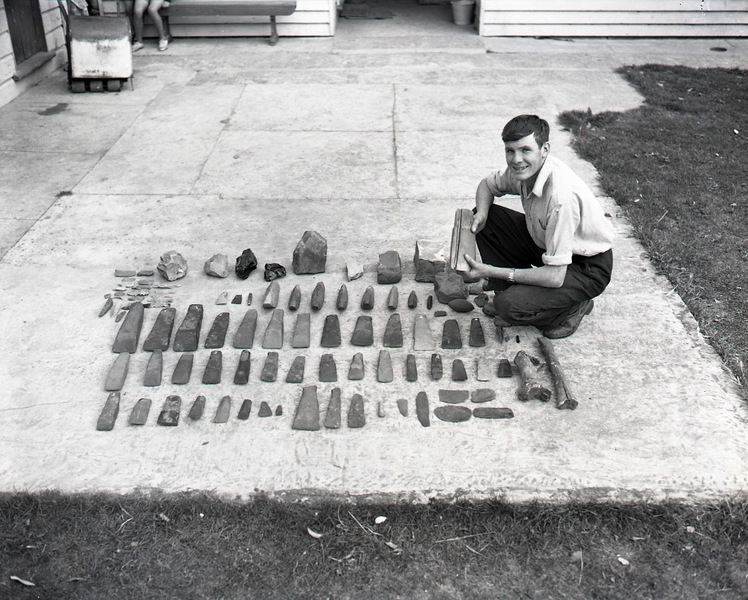 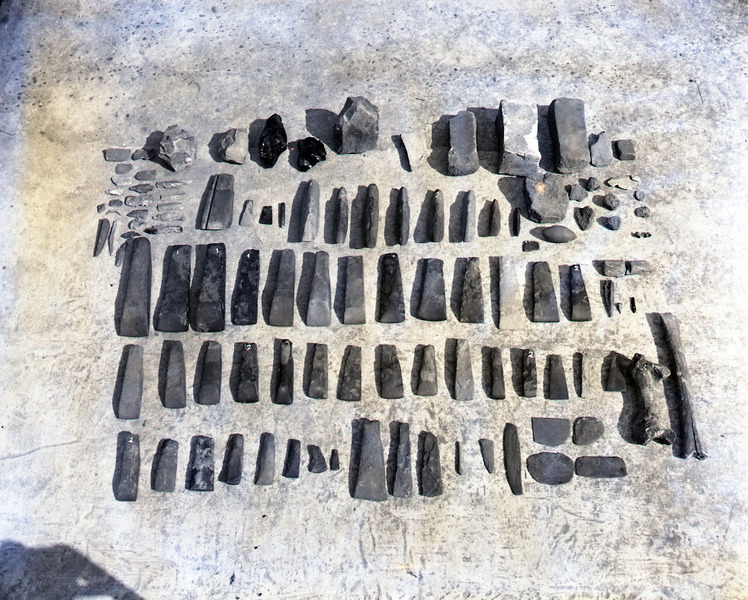 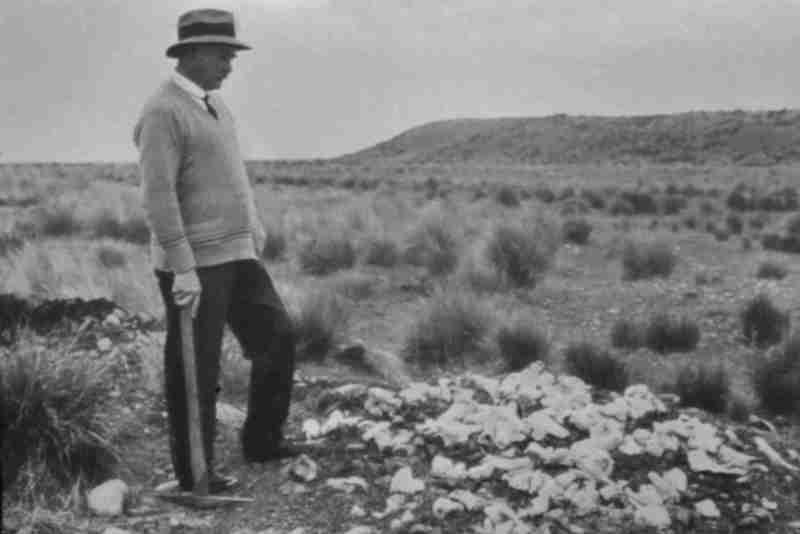 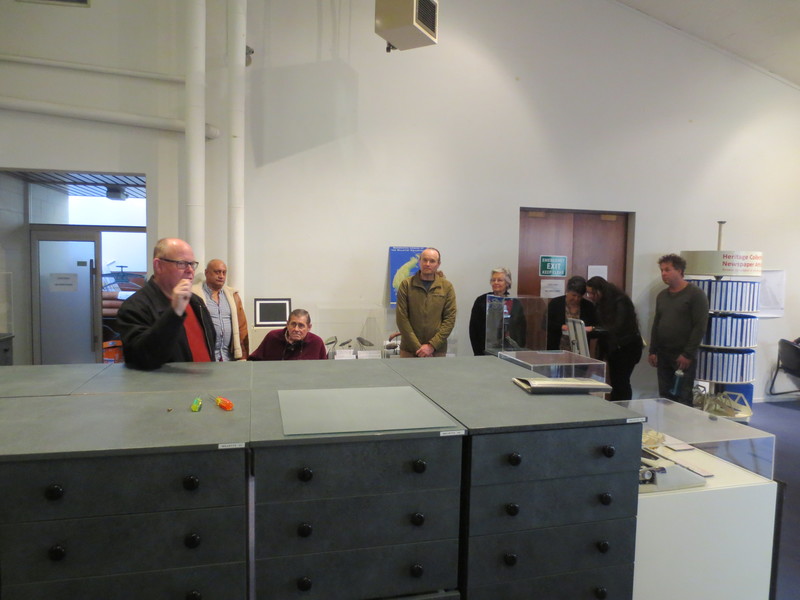 Unlike other “haphazard” collections from early sites, the Willets family unearthed and systematically collected material near the Waitaki River mouth.

“They didn’t just walk over it taking the pretty adzes, big pieces of greenstone – they took everything,” Prof Walter says.

“We have from this site a really representative assemblage of material from the earliest phase of New Zealand’s history.”

The family donated the collection of almost 10,000 pieces to the North Otago Museum, in Oamaru, in the 1990s.

“But I think the family, Alan in particular, but also his brother Colin and father Stewart, really got the bug of looking for these things.”

Behind the plough or walking their paddocks they picked artefacts from tiny flakes to stones weighing 30 or 40 kilos.

That someone self-taught could train their eye well enough spot sometimes tiny items and value them enough to keep them so carefully amazes Searle.

“Being near a river mouth the ground is stony. Some of these things they’re either large blocks of stone that you might not pay any attention to – or they can be small – some of the pieces would be the size of a fingernail.”

Prof Walter says the site was one of New Zealand’s largest moa hunting settlements covering at least 20 hectares and occupied in the 14th century. Research has already uncovered new information about where adze material was traded and manufactured.

He expects academic papers to into scientific journals and a book on the area and local iwi.

The museum is working with the Willetts family, Te Rūnanga o Moeraki and Waitaha Taiwhenua o Waitaki Trust Board on the project.

The adzes, flakes, scrapers and other stone tools are housed in drawers in the public area of the museum but the aim is to mount a display and use the research findings for a new catalogue.

“There’s enough information in this assemblage to keep me going for the rest of my life if I wanted to,” said Prof Walter.