The powerful miniatures of Lina Marsh 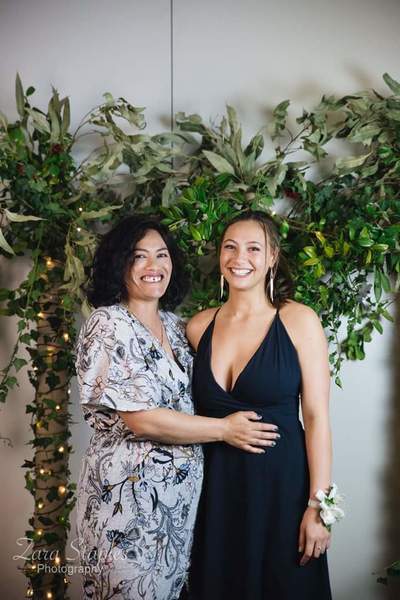 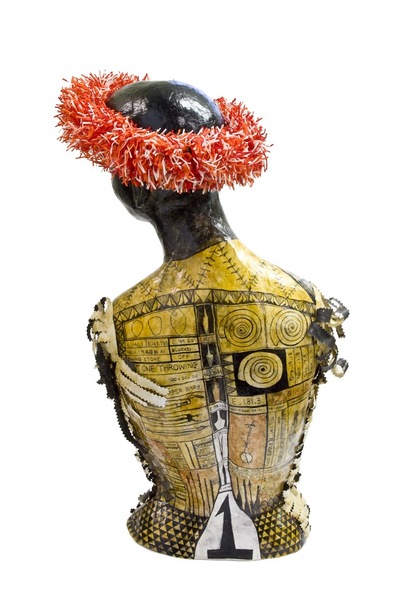 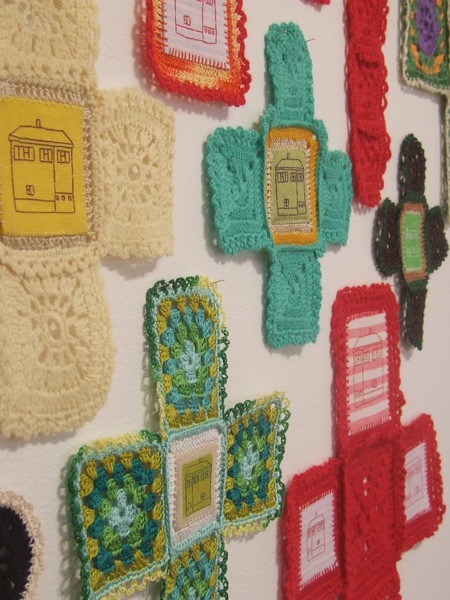 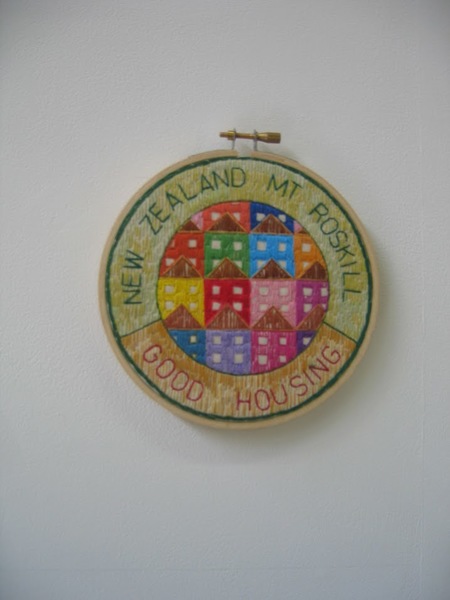 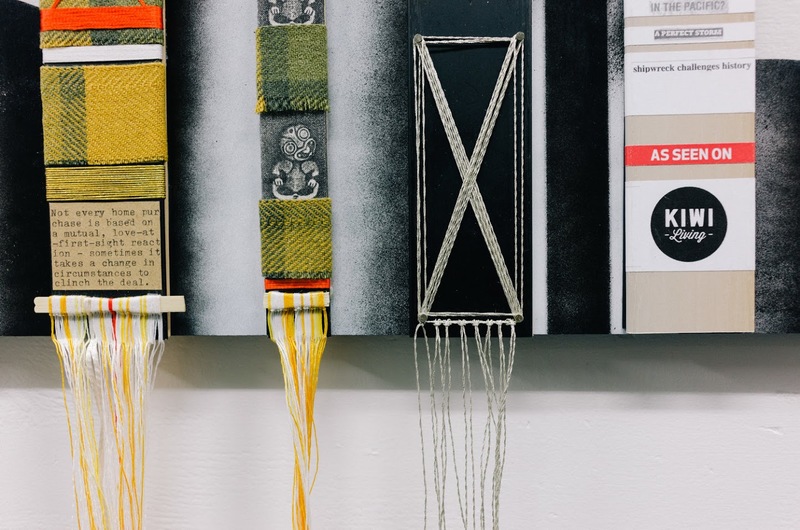 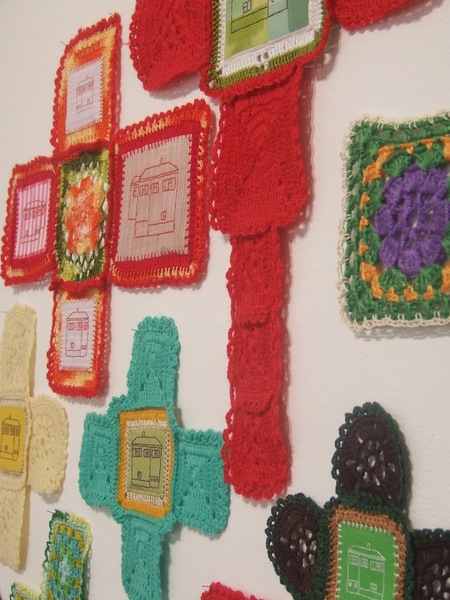 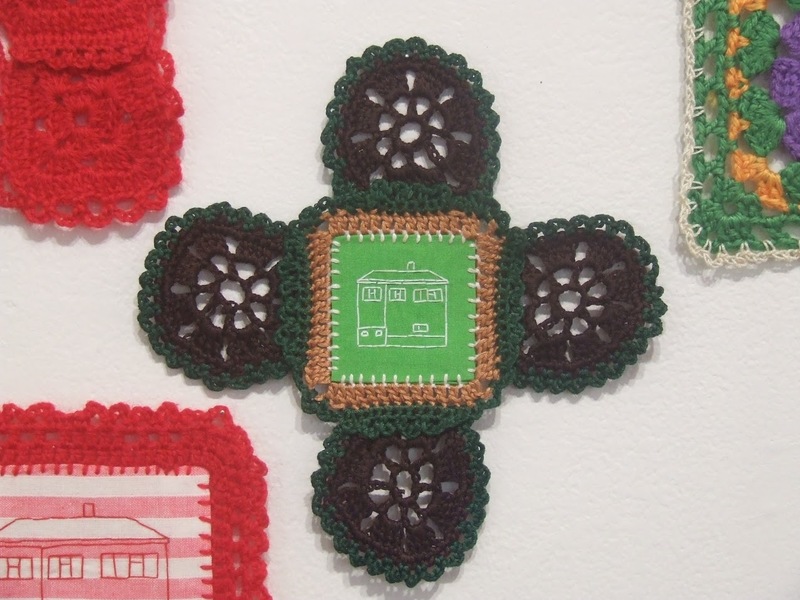 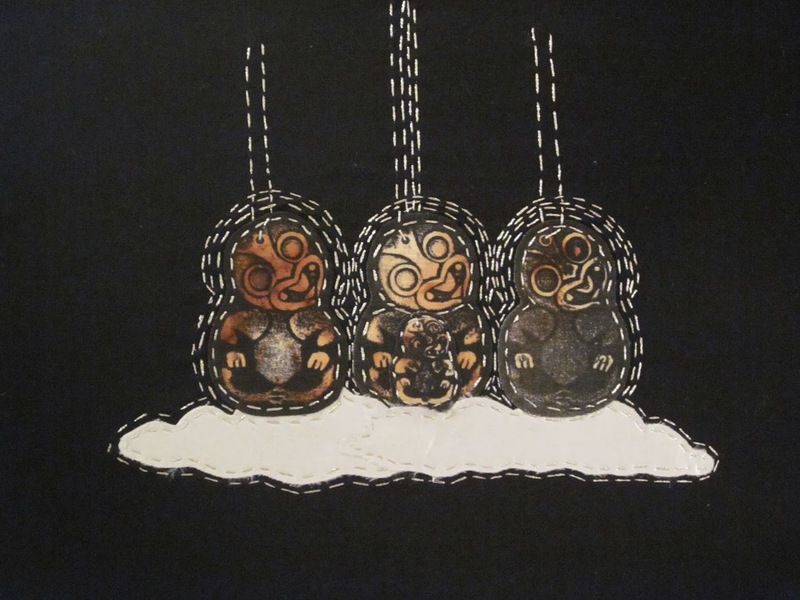 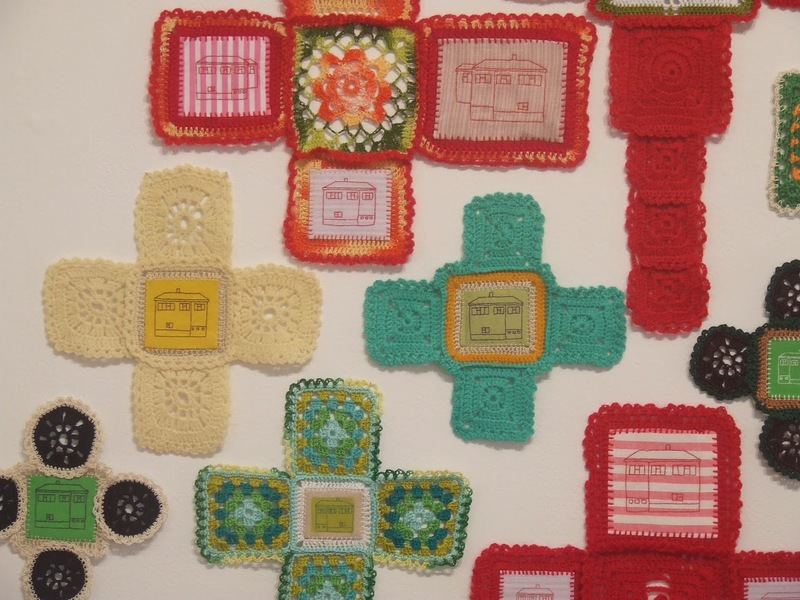 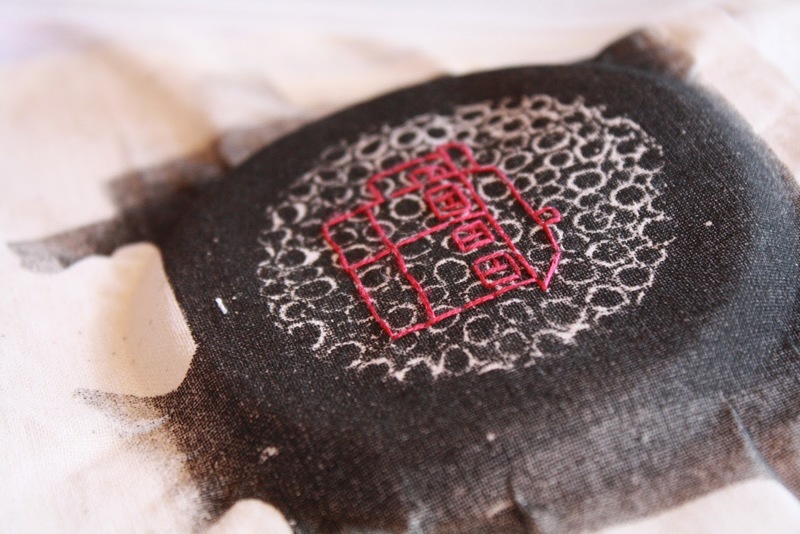 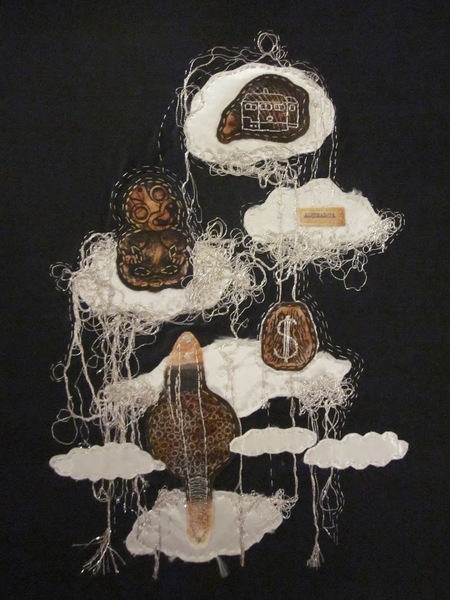 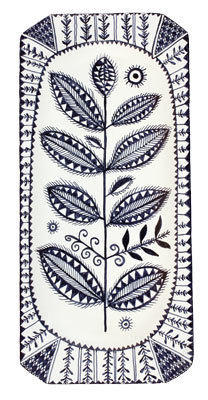 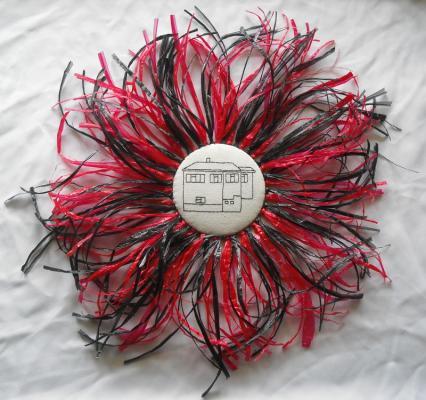 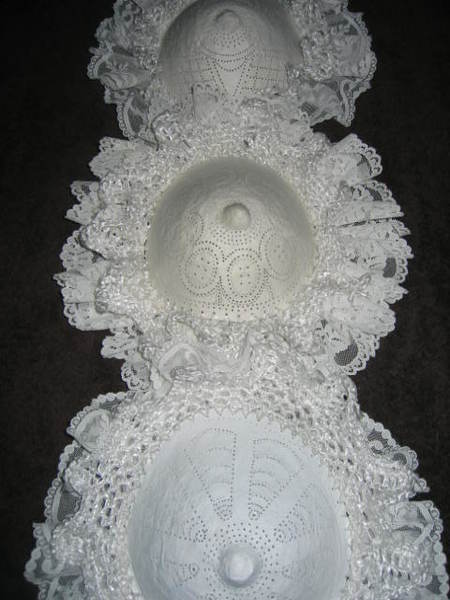 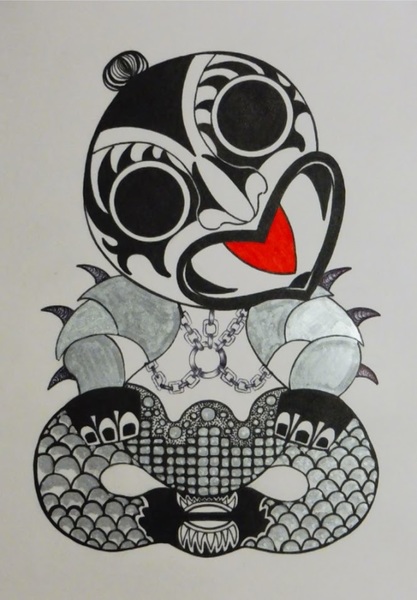 In October 2019, we will commemorate the 250th anniversary of the first contact between tangata whenua and Captain James Cooks' Endeavour at Te Tairāwhiti.

This month, Gisborne commemorates that meeting with various mini-events this month in an event called Te Ha. One of the artists involved is Niuean-Maori object artist Lina Marsh. Lina's a painter, a weaver, and also uses the crochet, knitting, and sewing skills taught to her by her mother and nana. As she explains to Lynn Freeman, many of her small works are political, commenting on the impact of poor housing, gaming machines and finance companies on Maori and Pacifica people,

Lina's small creations will be on display in Gisborne shop windows next weekend, as part of the Te Ha commemorations.