Bert Berns, the mysterious man behind ‘Twist and Shout’

Bert Berns is one of the greatest songwriters you’ve never heard of.

Like so many New York songwriters of the Great American Songbook, he came from Russian Jewish stock and had an ear and a passion for black music. 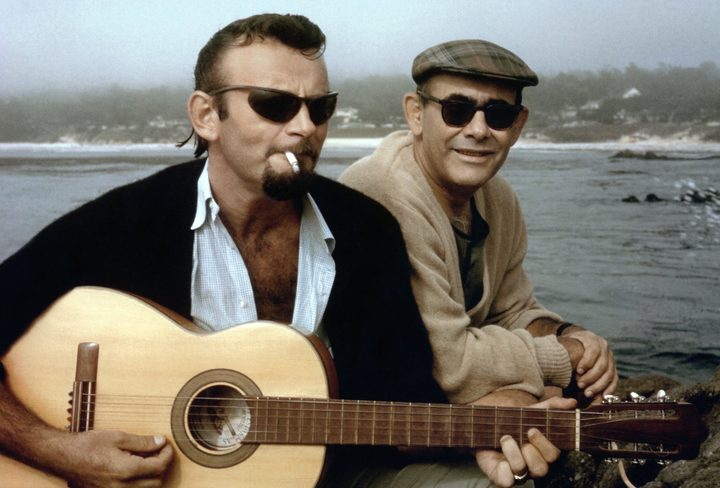 Berns was a man in a hurry.

As a teenager, his heart was permanently damaged by rheumatic fever and he was never going to make old bones.

In a career that barely lasted ten years, Berns compiled a considerable songbook and became a respected producer, record label boss and associate of the mob.

“My whole life’s journey has been to get closer to the father I never knew.”

Bert's story is both inspirational and cautionary, Brett says.

“My dad, he just went for it. He had limited time so he packed as much life in as he could.”

While he was sick as a teenager, his parents got him a piano.

Later he was captivated by the Cuban and black soul music he heard in New York in the 1950s.

“He would play guitar and go dancing in Harlem and dance the mambo. And the whole thing led him to Cuba. One of the things he’s known for is bringing Latin rhythms into rock ‘n’ roll.”

Berns’ time in Cuba is shrouded in mystery although he later claimed he had run guns and managed nightclubs in Havana.

The teenager had been told he wouldn’t live past 21 went on to do much of his best work after the age of 31.

His first hit song at the age of 31 – The Jarmels' 'A Little Bit of Soap' – marked the start of a magical seven-year run for the "late starter", his son says.

“There wasn’t anything he didn’t do in that seven year period.”

During this time Berns worked with The Drifters, Solomon Burke, Ben E. King, Garnett Mimms, the Exciters, and the Isley Brothers.

Later, as his songs were picked up by British invaders The Beatles, The Rolling Stones and The Animals, he was invited over to England to work with the Decca Records roster – he was told he could pick anyone he wanted.

He chose the Irish RnB band Them and Lulu.

Them had an explosive young lead singer in Van Morrison and their cover of Berns’ ‘Here Comes the Night’ remains a classic.

While Berns had great musical chops, his business style was on the heavy side, Brett says.

“The mob were everywhere in the record business. If you were in the business you rubbed shoulders with the mafia.”

Berns may have had strong ties to the mob, but it is his remarkable music that endures 50 years after his premature death in New York. 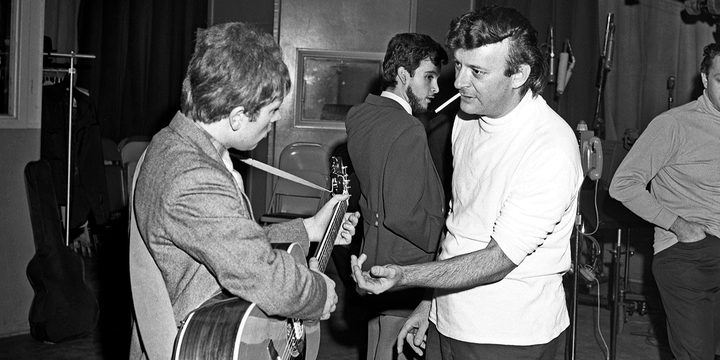 Bert Berns in the studio with Van Morrison Photo: supplied

BANG! The Bert Berns Story is screening as part of the New Zealand International Film Festival.