Rachel House: 'There's a change in the air'

Rachel House's face is familiar from her many acting roles, but she's also working behind the scenes on HUI – a film script based on the play of the same name which she will eventually direct. 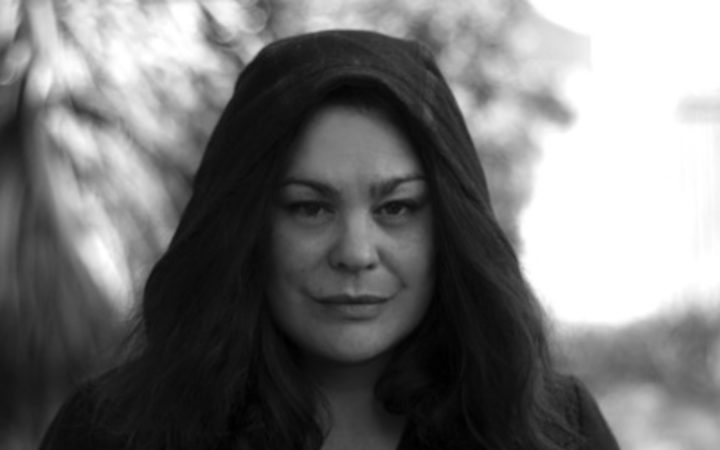 Actor and director Rachel House's face might be familiar from Whale Rider, Eagle vs Shark and The Hunt for the Wilderpeople.

She also voiced the grandmother in Moana (and is currently directing a te reo version).

Over the last four years, she's also been working on a film adaption of HUI written by her long-term collaborator Mitch Tawhi Thomas.

Once the script is ready, she hopes to direct the film, possibly becoming the first Māori woman to direct a film since Merata Mita's Mauri in 1988.

The film will be a contemporary look at the Māori tradition of whanau battling over the final resting place when someone who has a great deal of mana or was widely loved dies, she says.

"It's a family of half-caste Māori who haven't been raised in te reo Māori at all. Suddenly they're confronted with their estranged father's family who turn up."

It was a struggle to depart from the play's dialogue, because it was so strong, but eventually, she and Tawhi Thomas came up with beginning the film at the point the play ends.

The script has to be right in order to tell a really good story, she says.

"We've sweated over this script and continue to do so – it won't be until it's right that it gets up and made."

House sees herself as part of a worldwide movement towards telling more real women's stories onscreen.

"We want to see ourselves, and that we want to see flawed, full female characters. It's exciting that there's a change in the air."